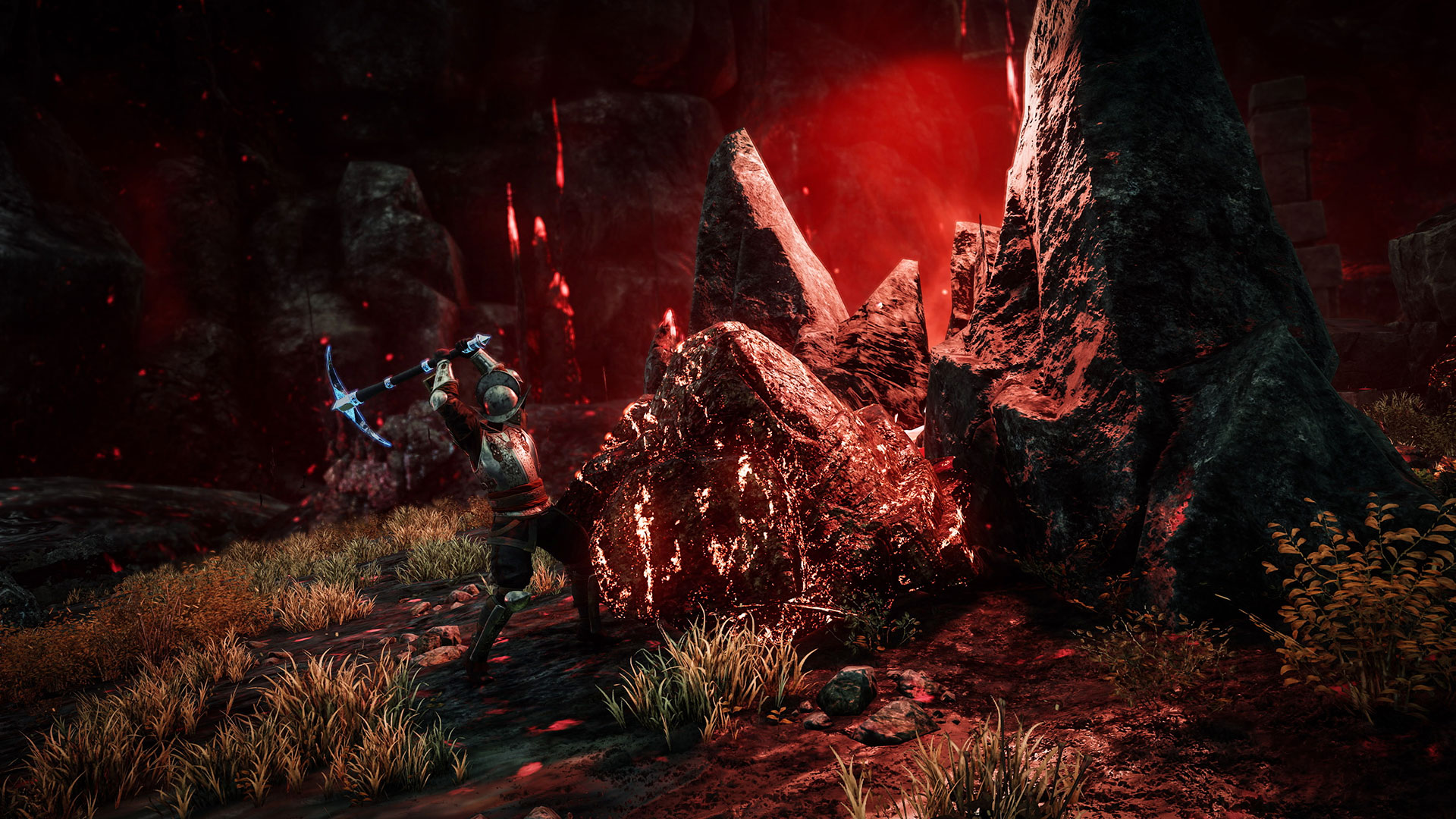 Over the span of the next two weeks, players will have the opportunity to test out a large number of features coming to New World, including countless new quests and adventures located throughout the world of Aeternum.

Players who opt into the New World closed beta will be able to play a large majority of the content coming to the game, including several new features that weren’t available to play during the game’s initial alpha testing phase last year. Several new weapons have been added to the game, in addition to two new game modes for players to try out: Outpush Rush and Expeditions.

Players can gain access to the New World closed beta by pre-ordering the game on either Amazon or Steam. Players can also look to join the closed beta by signing up for a random selection process on the game’s official website.

Players’ progress will be wiped once the New World closed beta ends in two weeks, though, so don’t expect any hardcore progression to be carried over from the closed beta to the live servers of the game.