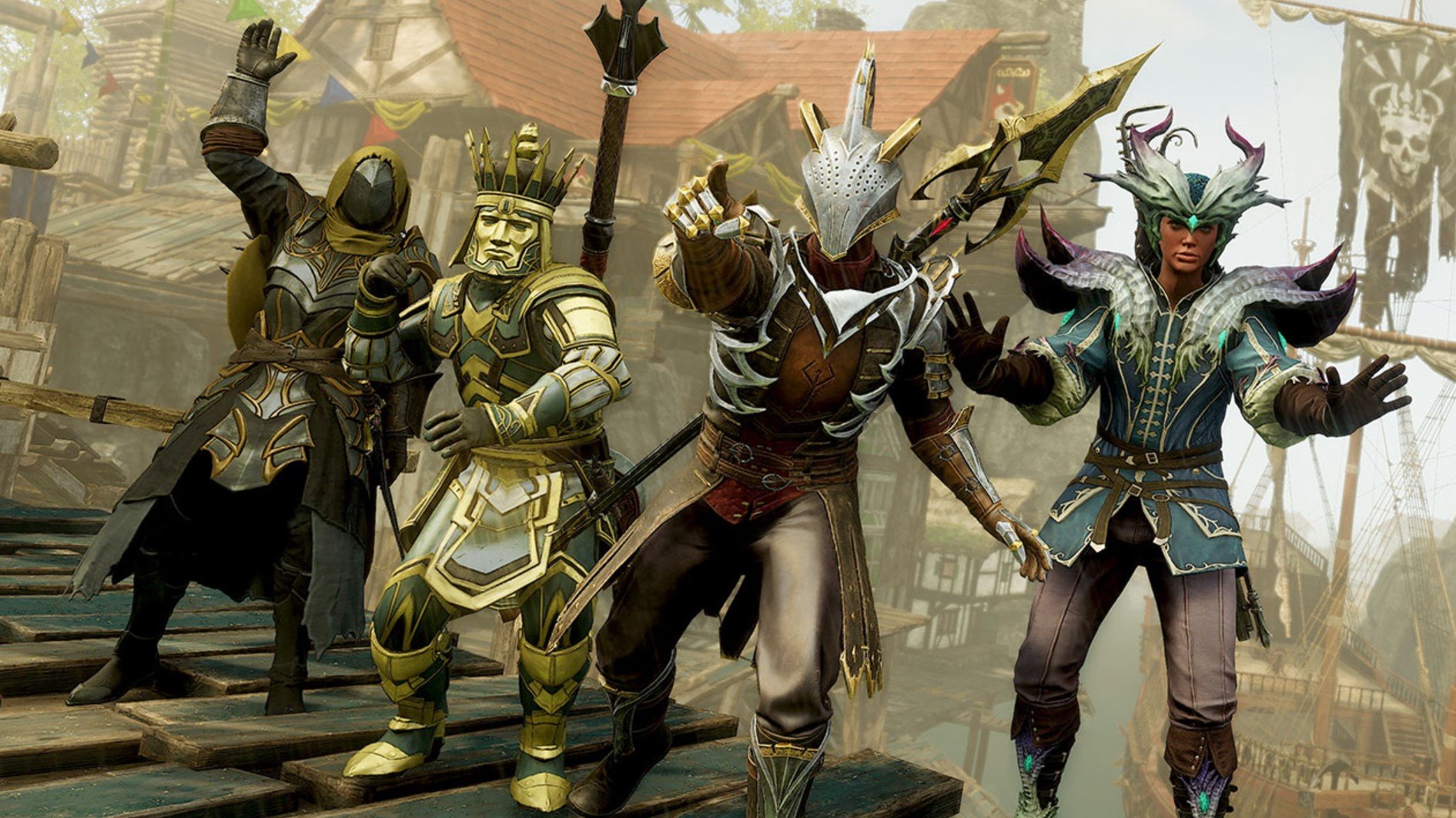 While New World has delayed, fans can still score themselves new loot thanks to Twitch Drops during Gamescom’s opening night broadcast.

To earn yourself the drop you’ll simply need to tune into the Gamescom broadcast for 15 or more minutes on Twitch. The new Verdant Trapper skin has a mix of alligator leather, fur, and its own green-and-white color pallet. To receive the drop, make sure your Twitch account is linked to your Steam account and that drops are active.

Anticipation for Amazon’s entry into the MMO genre has been rising, and despite the one-month delay for its launch, it has remained the second most wish-listed game on Steam.

During July, the game entered a closed beta stage that drew hundreds of thousands of players to the game for the first time. This beta still had some major issues, which is why the team chose to delay the game once more to make sure it launches in the best state possible.

If you’re going to be watching Gamescom, you might as well score this free loot. The Gamescom broadcast will begin on Aug. 25 at 12:30pm CT.