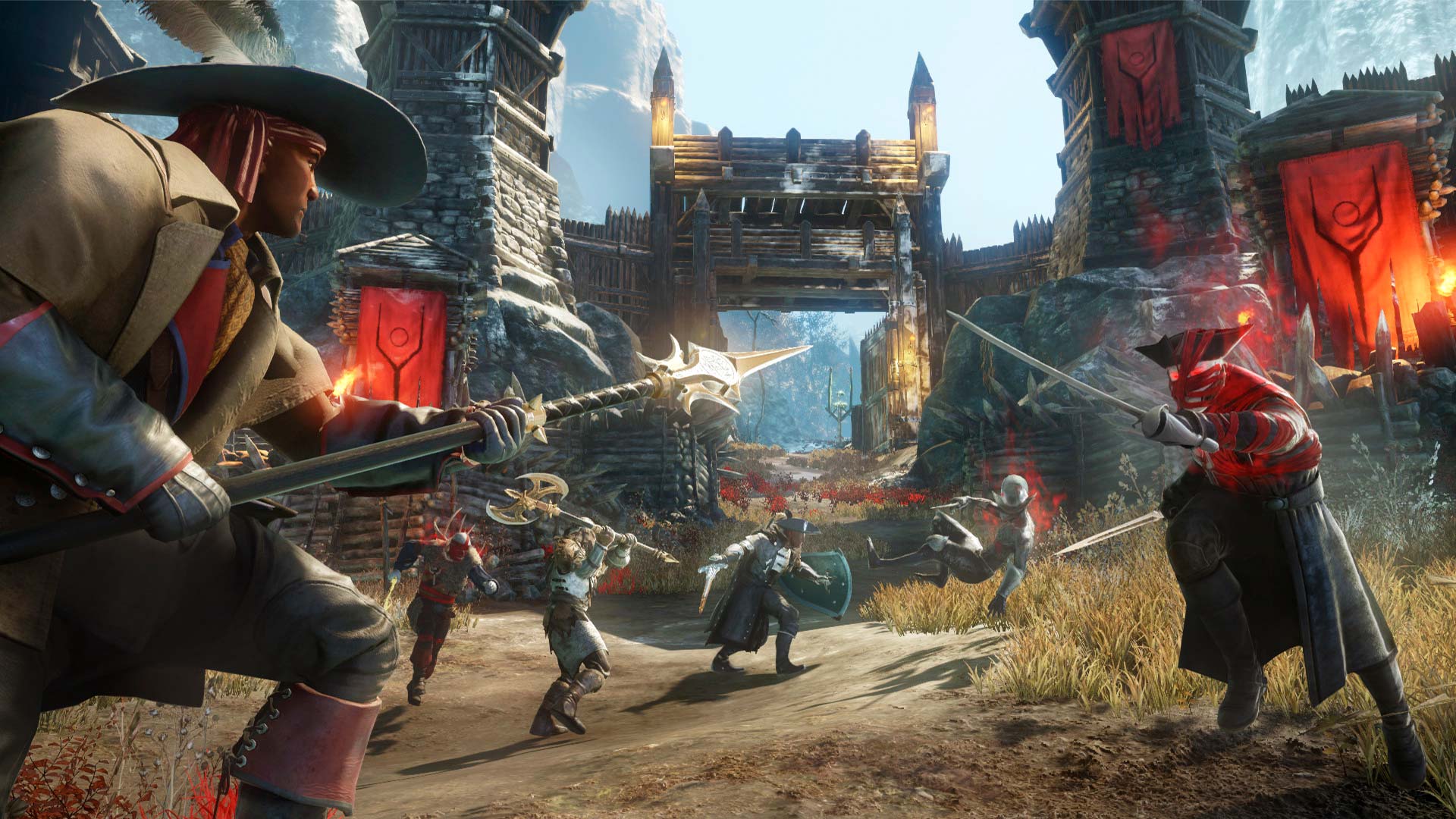 New World is set to enter its open beta testing phase later today, and players have finally been given a look at what changes have been made between the last testing phase and now, thanks to newly released patch notes.

There are plenty of massive changes that will both increase the overall experience of the game, but also to address many of the issues players faced during the previously closed beta phase.

Many of the problems revolving around AI have been fixed, including leashing bugs that would allow players to eliminate foes from positions where they could not be damaged. Some of the game’s AI has been given a buff in both healing and damage also.

The weapons Sword and Life Staff have both received significant buffs, while the Hatchet along with the Great Axe got a small nerf. In the case of the Sword, some drastic changes have been made to its abilities including Fortitude being replaced with Invigorating Bulkwark, Leaping Strike’s distance is increased, and more. Another key gameplay change is the reduction in PVP scaling, which will see players will a higher level have a greater advantage in PVP than they did before.

Many of the most obvious bugs present in the open beta have been fixed. These include the Great Axe’s double-hitting bug and the gold and item duplication exploits, among a laundry list of others.

Amazon’s openness to listen to community feedback regarding progression is clearly evident in their decision to reduce the amount of XP required to level from 10-20 by a small amount, and again from 20-30 by a moderate amount. XP received from town projects has also been reduced.

These are only some of the highlights from these new patch notes, but there is plenty more amongst them that will change up the gameplay from how it was in its previous version. You can check out the full set of patch notes here.