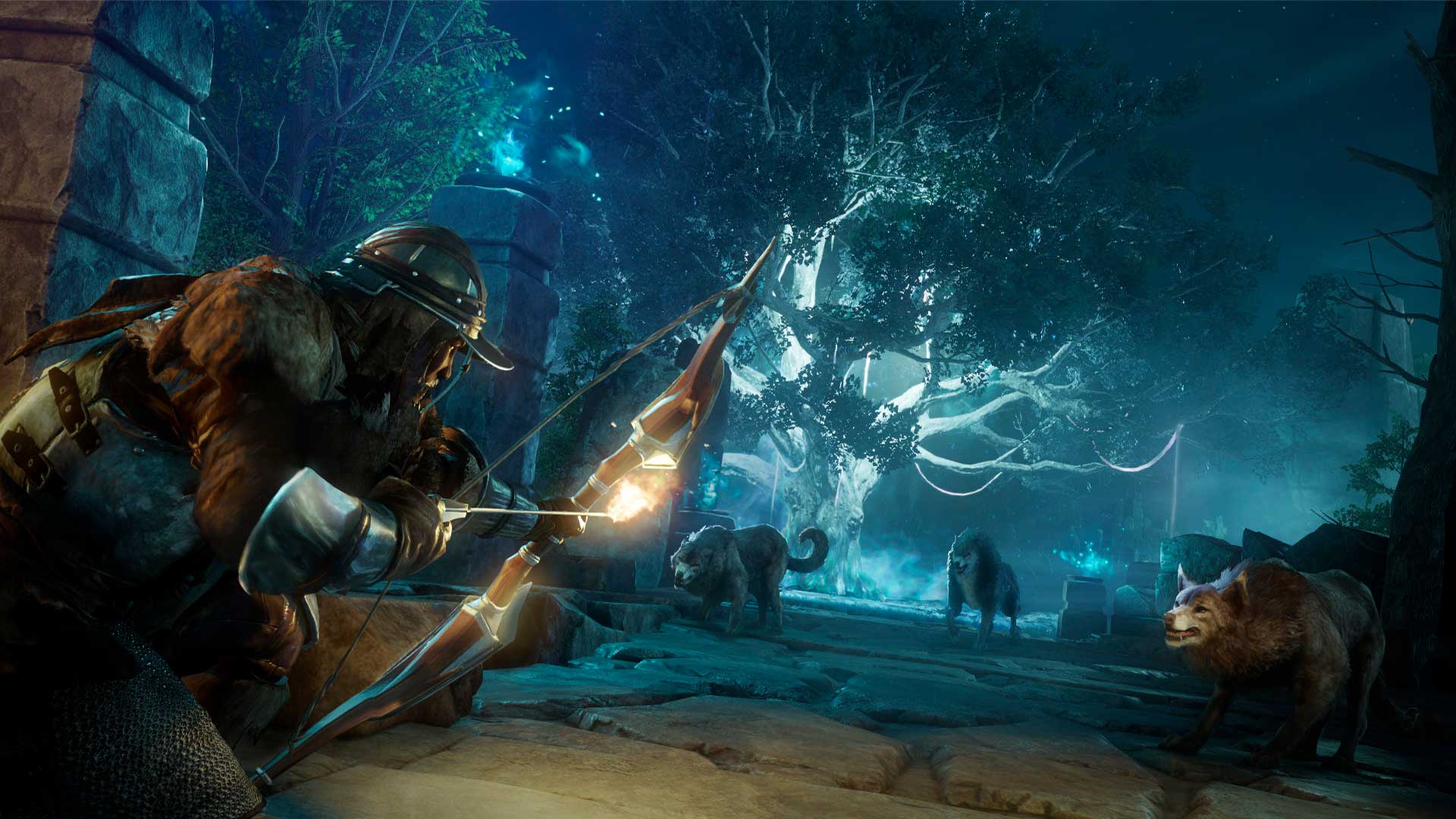 New World servers are now live in parts of the world and will slowly be rolling out elsewhere during the day. Along with the game’s release, the team at Amazon Games has also shared a series of patch notes made to the game for its launch.

There are a ton of bug fixes across the game, plus the introduction of a few new features.

Firstly, the bugs fixed include a handful of issues that were stopping players from completing quests during the open beta. Spawn rates have also been increased on storied enemies, which will allow more players to complete their corresponding quests. These include Master Henry, Ghiest Maliko, and Pastor Walsh.

The PvP changes rolled out address a variety of different bugs plaguing specific weapons and other character states, such as the permanent exhaust issue that was plaguing gameplay during the beta.

There is a new Streamer Mode, which players can activate to hide notifications and avoid interactions with other players while in-game. To turn this mode on, you’ll need to enter commands in chat. More info on this can be found here.

Finally, there were some more Twitch-related features integrated into the form of the Twitch Spotlight and Twitch Sub Army features.

If you’d like to take a look at the complete list of patch notes you can do that on the New World forums here.