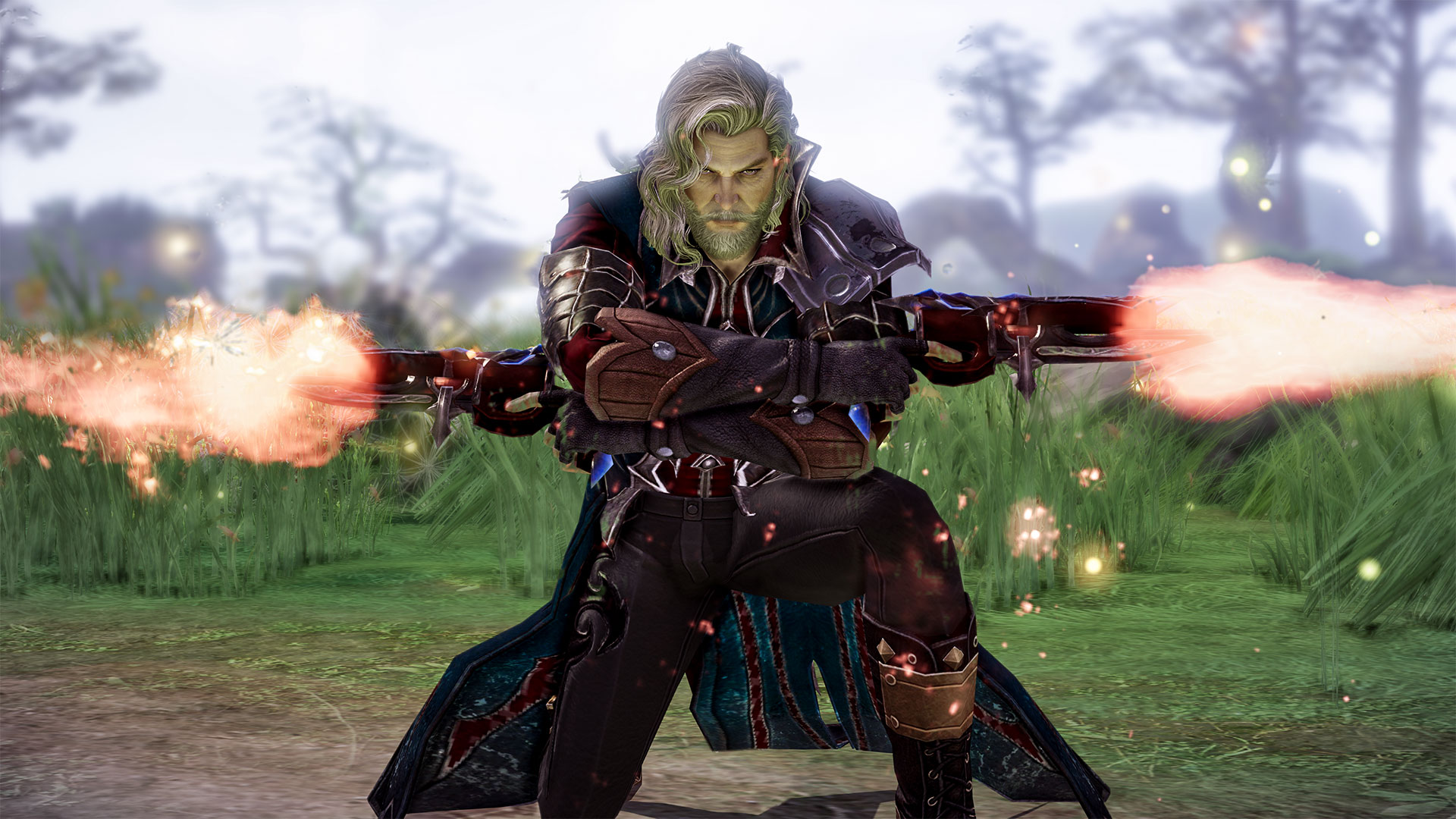 The highly anticipated western release of the Korean MMORPG Lost Ark has finally received its official release date. On Feb. 11, 2022, players around the world can jump in on the action with no restraints for the first time.

First launching back in 2018 for users in Korea, it’s been a long time coming for other gamers around the world to get their hands on this unique MMO. Earlier this year, some players had the chance to try out the game in a limited capacity during its beta phase.

Like other MMOs, there are plenty of unique ways to play in Lost Ark with a variety of different classes available that work both great on their own and better in team setups. You can check out some of the best classes to get you started from the beta here.

Everyone can jump in on the action on Feb. 11, but it will be available three days early to those that own the founder’s pack. This can be purchased in a variety of different tiers from the Lost Ark store. Each of these tiers will grant you access to the game on Feb. 8 as well as some other bonuses.

Lost Ark will be free-to-play so everyone can try the game out. When it launches, you’ll be able to download and play the game on Steam.