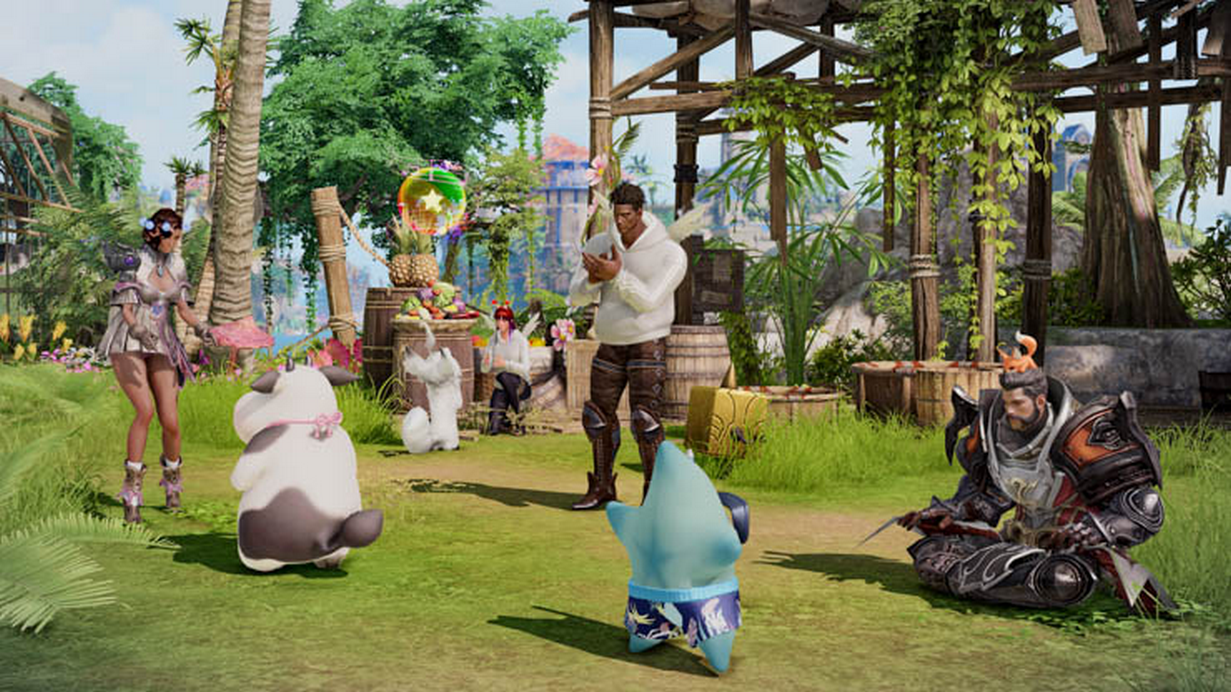 The Lost Ark devs have revealed more information about the upcoming Pet Ranch feature in a recent blog post.

The feature is scheduled to be introduced with Aug. 24’s update, called “Under the Arkesian Sun,” alongside the Maharaka Festival.

The Pet Ranch will offer a chill and unique experience to the players, allowing them to “play, grow, recover your pet’s morale, manage pet functions,” and more. It will also yield rewards in the form of Jelly Cookies.

This resource will be traded for Pet features, such as customization potion, pet expertise boosts, or upgrade tokens.

This feature will logically be implemented in Strongholds. The blogpost reveals it will include a “Pet Expertise” feature, with levels and abilities to unlock. The feature will offer two distinct areas: the Ranch and the Cookie Workshop.

The pets will be placed in either location, to farm Jam Cookies, traded for resources, or to rest afterwards. Players will have to manage the pet’s energy by switching them on both locations.

By upgrading the pets, they’ll earn levels and become Legendary. It’ll allow them to get more abilities for combat, such as chances of recovering HP or gaining a shield based on maximum HP.

They will also have customization options by using a potion, traded using Cookies. The pets will be able to be changed for an unlimited amount of times.

Four NPC dedicated to the feature will help players fully grasp the feature and exchange resources.

The Pet Ranch will release on Aug. 24.