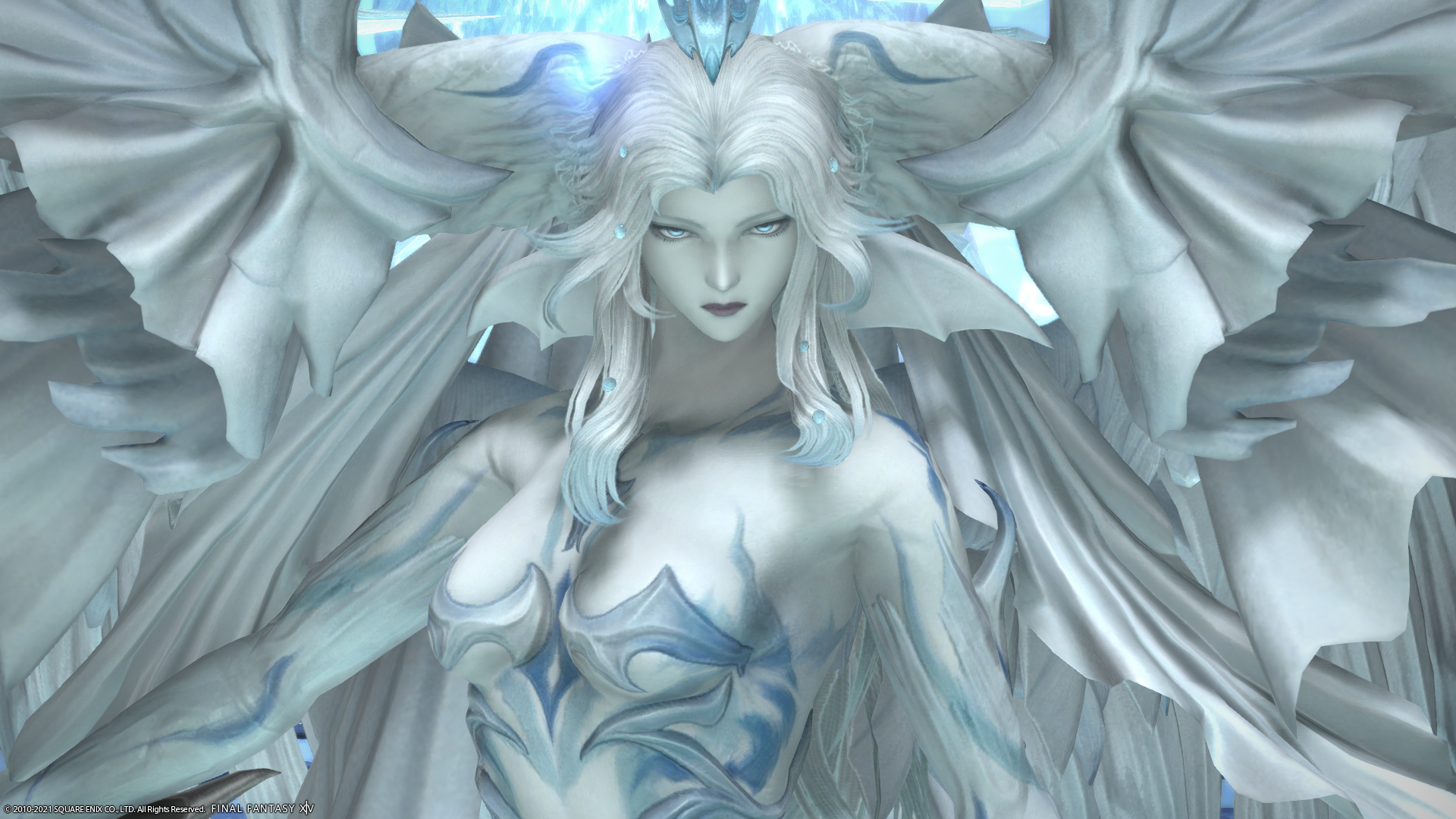 Extreme trials are less challenging to complete than Savage and Unreal content such as Shadowbringers‘ Eden raids. But it is still an ample test of your skills, featuring staple mechanics like tank-busters, stack and spread attacks, and DPS checks.

Hydaelyn’s Call is the harder of both Extreme trials released with patch 6.0, and is the perfect time to figure out if you truly mastered your job after reaching level 90.

Here are all Hydaelyn’s attacks explained in chronological order.

Before going through Hydaelyn’s attacks, one key mechanic must be explained. Hydaelyn channels the power of the elements in the form of crystals through the fight. This is similar to previous content, like the Eden’s Promise: Eternity raid from Shadowbringers.

When channeling the attack Crystallize, Hydaelyn will either choose Water, Ice, or Earth to unleash her next attack. If the element is Water, players must divide in two groups and soak the damage four by four. If it’s ice, they must all spread, similar to Shiva’s fights. When it’s Earth, they’ll have to stack as eight, similar to Titan’s fights. Also, the attack always resolves after one another, so you have to be aware of each element, resolve the next attack, and then adjust your position to soak the elemental damage.

Six crystals will appear around her, making Hydaelyn invulnerable to all attacks. They must be destroyed before the Conviction gauge reaches 100 percent or you’ll wipe. Two hard-hitting adds will appear and should be taken by each tank.

The tanks must drag the adds on the opposite side of the other players, because they reinforce the crystals that are near them. The DPS should focus the glowing crystals first, because they fill the gauge faster.

Then, rotate clockwise or counter-clockwise, depending on the party, to destroy each crystal one by one. After this phase, she’ll cast a group-wide AoE and change the platform back to its initial appearance.

After that, Hydaelyn will cast the same attacks in succession until she becomes Enraged. If she reached this state, it means the group hasn’t dealt enough damage to the boss in a given time and will be wiped.

This Extreme trial can be a good introduction to macros for players who are new to this kind of content. They are essential in Savage content, but aren’t used in Zodiark’s Extreme trial. They are useful in Hydaelyn’s Call for two mechanics—the Crystallize water attack and the Infralateral Arc attack.

You can find macros in community hubs or the official FFXIV forums, like this one. Call out your role and stick to it during the fight.