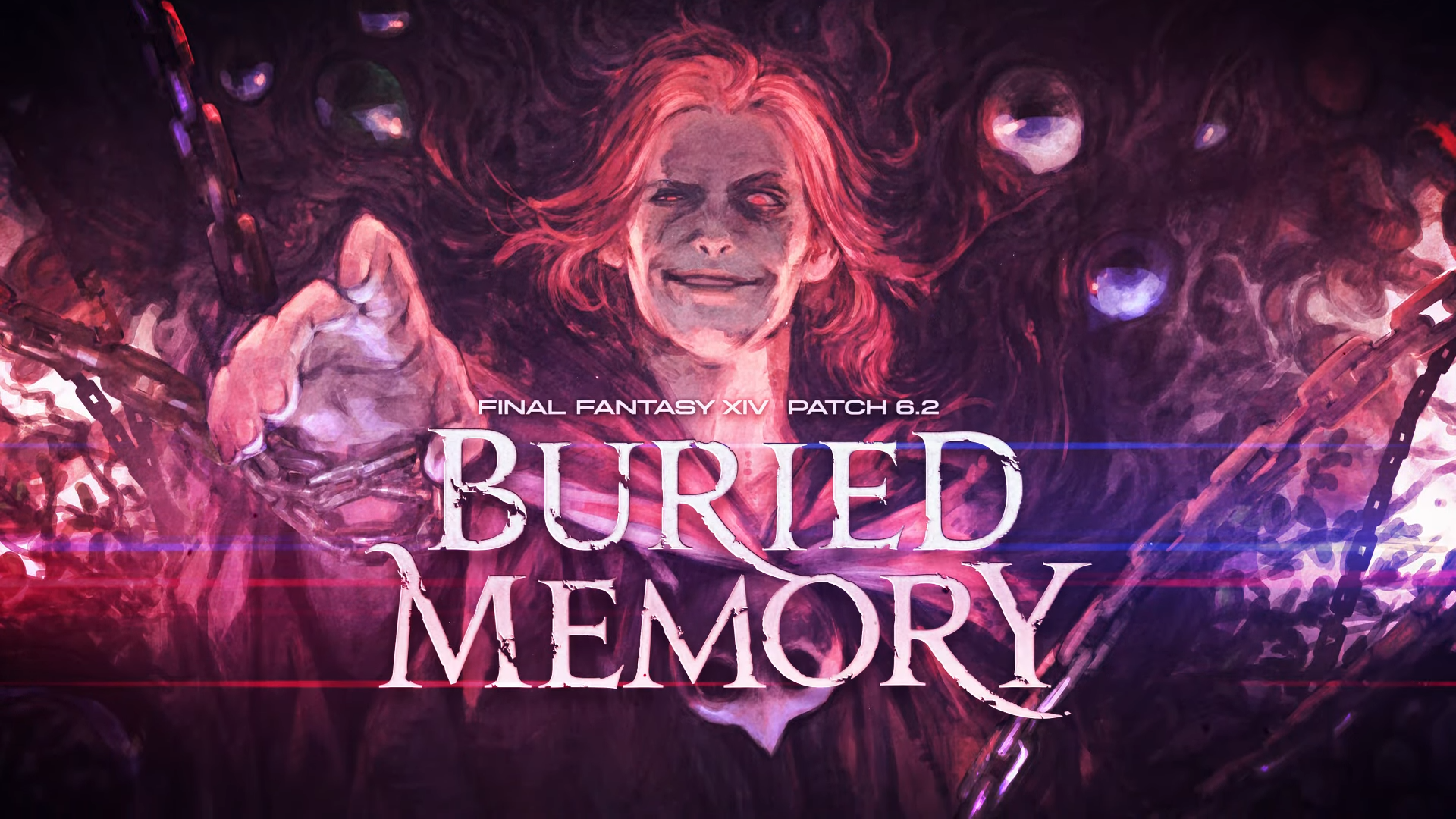 The most exciting time has returned for Final Fantasy XIV players because Patch 6.2, otherwise known as “Buried Memory,” has introduced a lot of new quests to the game’s narrative arcs. This includes more stories to Endwalker‘s post-scenario quests, several months following the latest additions with Patch 6.1.

Among those new quests, there are always new duties to explore as well as cutscenes and solo instances. The trial, called the Storm’s Crown, is included in these new duties. Here is how to unlock it.

Related: Here is the list of all FFXIV Endwalker’s main scenario quests

To unlock Storm’s Crown, players must be up-to-date with Endwalker‘s content. It requires a minimum level of 90 and item level of 585. It’s now possible to buy such gear on the market board or to craft it, in addition to earning it through the game’s duties.

The Trial is unlocked by completing Endwalker‘s post-main scenario quest called “Nowhere to Run.” It’s one of the quests added with Patch 6.2. If you don’t know where to pick up the new main scenario quests, you can click on the name of the quest on the top-left corner of your screen, and it’ll indicate the concerned NPC on the map.