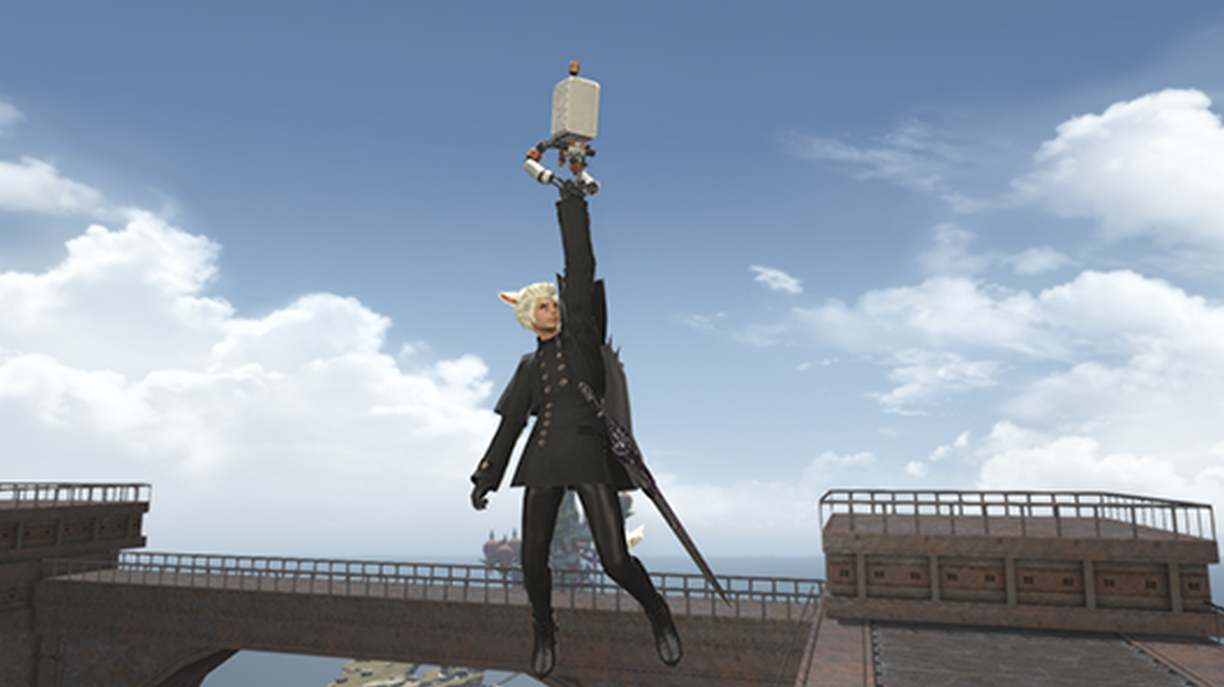 There’s plenty of content coming to Final Fantasy XIV with Patch 6.1, and some will surely be thrilled to see the new cosmetic items that are joining the game.

The Pod mount is one of them. When it was revealed in the latest Letter from the Producer, it instantly garnered the attention of fans.

This mount is inspired by NieR: Automata, which features a crossover questline in FFXIV. It’s pretty unique in the game, since it’s among the few to offer a way to hang on it rather than mounting.

But this time, it isn’t linked to this questline, which ended during the Shadowbringers cycle. Here is how to get it.

Related: Everything we know about Endwalker’s Island Sanctuaries in Final Fantasy XIV

How to unlock the Pod mount

Surprisingly, the Pod mount is linked to the Manderville’s Gold Saucer. It can be traded for MGP, the currency earned by completing various activities in the area. If you don’t have enough points, here is a guide on the fastest ways to get MGP.

The mount costs 300,000 MGP and can be found in the third Price Claim tab, in the area between the Gold Saucer’s entry and the Triple Triad NPC area.

If you don’t see the Pod 602 identification key in the Gold Saucer’s shop, you might have yet to complete the requirement, which is to clear the Chronicles of a New Era quest “Brave New World.” It refers to the quest that unlocks the second NieR Alliance raid, The Puppets’ Bunker, in Norvrandt.