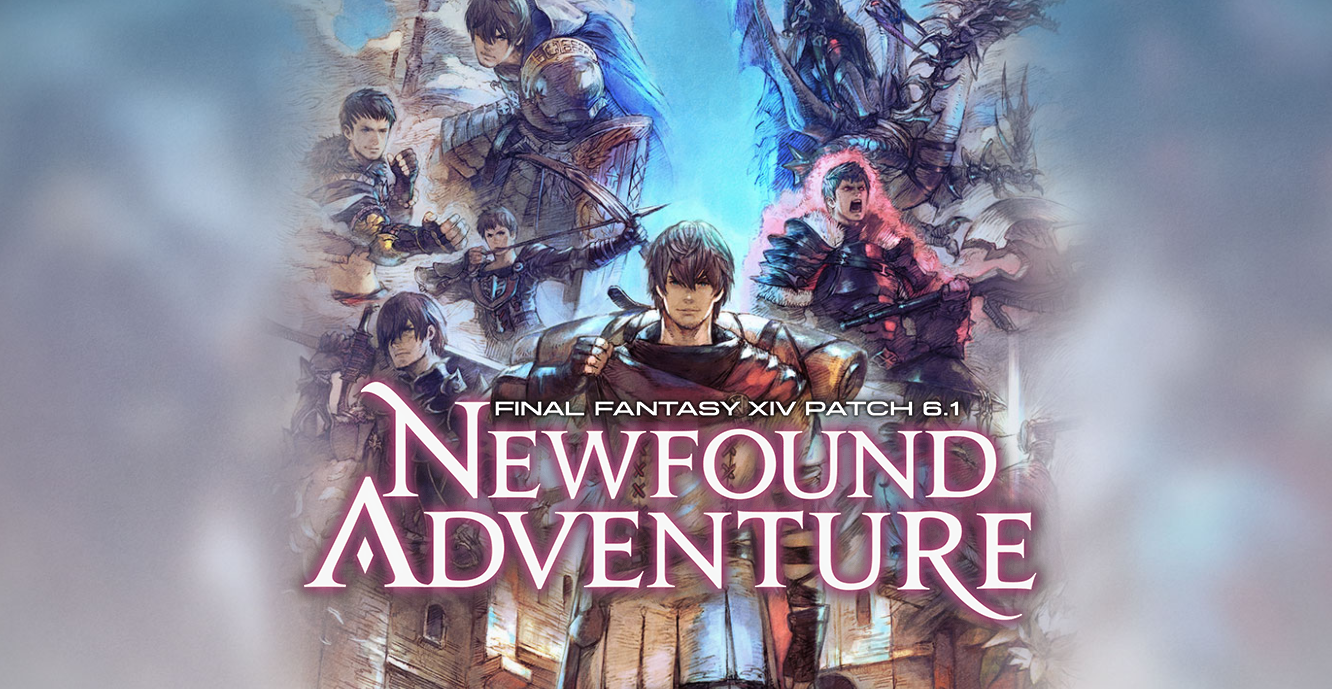 The Final Fantasy XIV 6.1 patch is now out and with it came several new things, including new main scenario quests, side quests, a housing district, and more. One of the highly sought-after items introduced in 6.1 is the Vinegaroon mount.

Getting the mount is fairly easy for those that keep up with hunts, but it does require players to play through some of the new content before they can unlock it. To unlock the vendor for it, players should complete the side quest “Elite and Dangerous” and the main scenario quest “Old Sharlayan, New to You”. Players can then be eligible for the quest “The Hunt for Specimens” to unlock the Guildship Hunt Vendor, which is located in Old Sharlayan in Scholar’s Harbor, right next to the Hunt Board.

To purchase the Vinegaroon Horn, you’ll need to rack up 3,200 Clan Nuts, which is a lot considering each hunt from the Old Sharlayan board will grant players between three and 100 Clan Nuts per hunt.

Once players have earned 3,200 Clan Nuts, they can head back to the Vendor to buy the Vinegaroon Horn, which once consumed will allow the player to summon the Vinegaroon mount. To do that, simply navigate to your inventory, find the horn, and use it. Then go to the Mount Guide under the Character menu to add it to your favorites, or summon it.