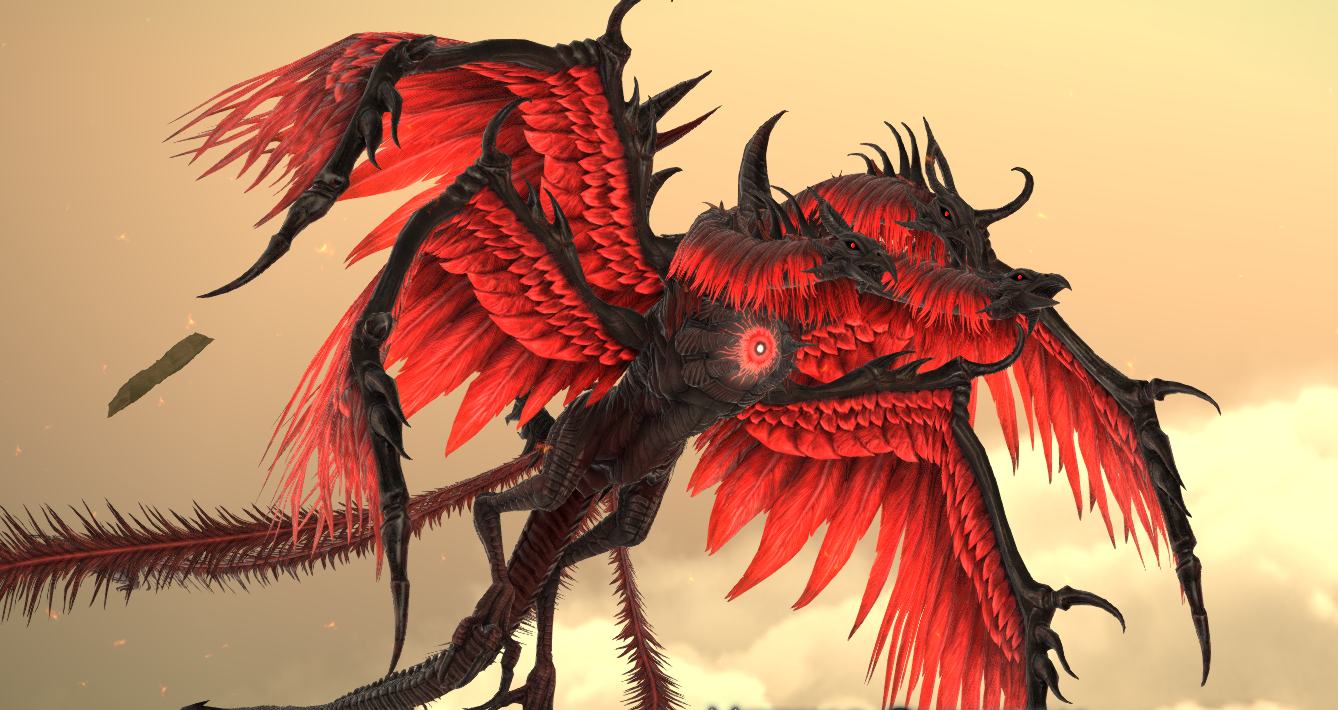 Recently the Final Fantasy 14 team did a livestreamed Letter from the Producer, where members of the production team tell fans what they can expect in future updates.

Patches 6.1 through 6.5 has had some of their details revealed through the Letter from the Producer. Patch 6.1 has the most detail to what is coming with it, and it is set for an April release. Patches are also going to be coming slightly less frequently in the future, moving from every three and a half months to every four months for major patch updates.

Here is what is coming in every major update, as shown by the Letter from the Producer livestream.

Developers wanted to make it clear that, though they’ve revealed information about a series of upcoming additions to the game, there may be more novelties in future updates. They also specifically mentioned that improvements to glamor plates and glamor storage is in the works for these patches as well. Data Center travel, which allows players to play with friends regardless of which Data Center they are on, will come in patch 6.18.

The next Letter from the Producer is scheduled to take place on March 4 and will contain more details about upcoming patches to the game.