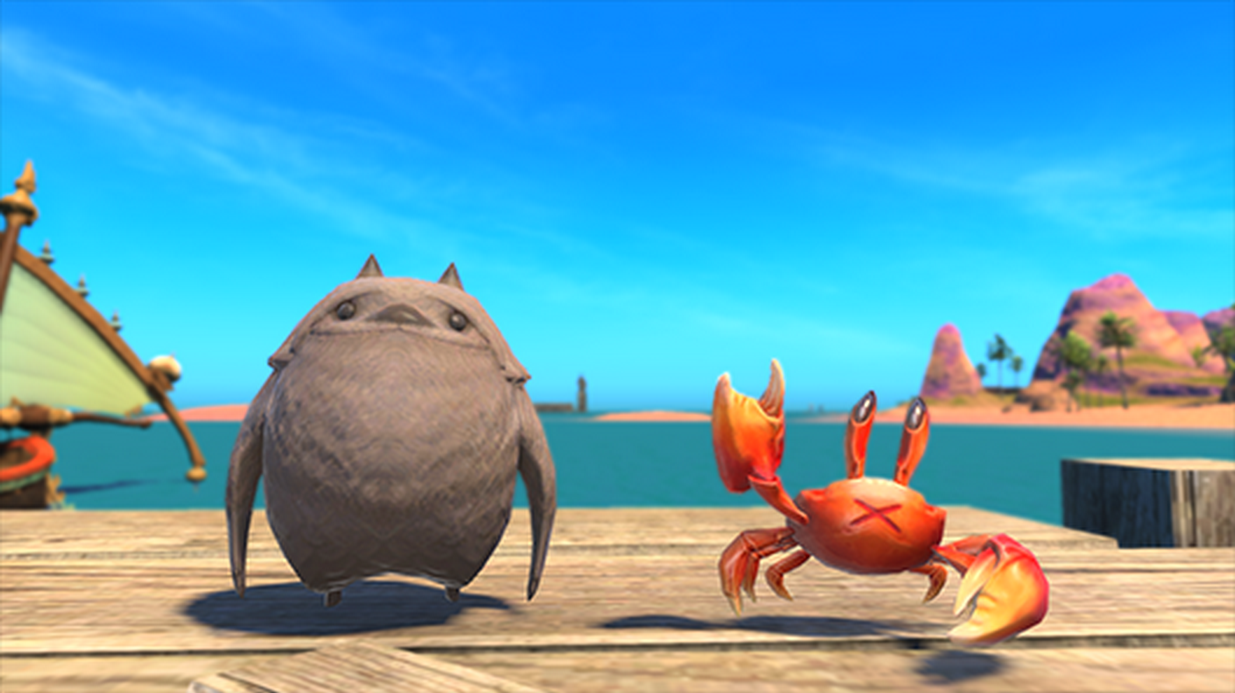 Final Fantasy XIV offers over a hundred options to customize your character, and mounts and minions are some of its most popular.dw

The Crabe de la Crabe minion is a red crab with big eyes and claws. It’s larger than the Smallshell, the other crab minion in FFXIV. It’s native to Thavnair, one of the new regions added alongside the latest expansion, Endwalker.

Rather than fishing it like most other crabs in the game, you’ll be able to make it accompany you in your journey. Here is how to unlock the Crabe de la Crabe minion.

Related: How to get Wee Ea minion in Final Fantasy XIV

How to get the Crabe de la Crabe minion in FFXIV

There are two ways to earn the Crabe de la Crabe. It’s tradeable, so it can be bought in the market board or traded with someone else.

The minion was recently introduced, however, so very few players have earned it, and fewer will try and sell it on the Market Board. It’s recent availability means it’ll likely cost several million gil over the next months, but it might decrease over time, like other recent items in the game.

Another way to earn the minion is to send your Fisher retainer to a Waterside Exploration XXVI and hope for the best. The retainer must be level 81 and have the corresponding gear to unlock this Exploration, and will bring back random items for you.

The retainers can bring back numerous minions, but have a slim chance of appearing, so you’ll have to be patient. You’ll have to reach level 81 as fisher, too, because your retainer can’t exceed your own job levels.

If you haven’t unlocked retainers already, head to one of Eorzea’s three main cities and complete the quest An Ill-Conceived Venture, given by the Troubled Adventurer NPC. Retainers are key in FFXIV, because they can stock up to 175 items, and you can unlock two of them for free.

Retainers are also an easy way to earn gil in the game, thanks to the Explorations where they get random items several times a day using Venture coins. They can be bought using numerous currencies.