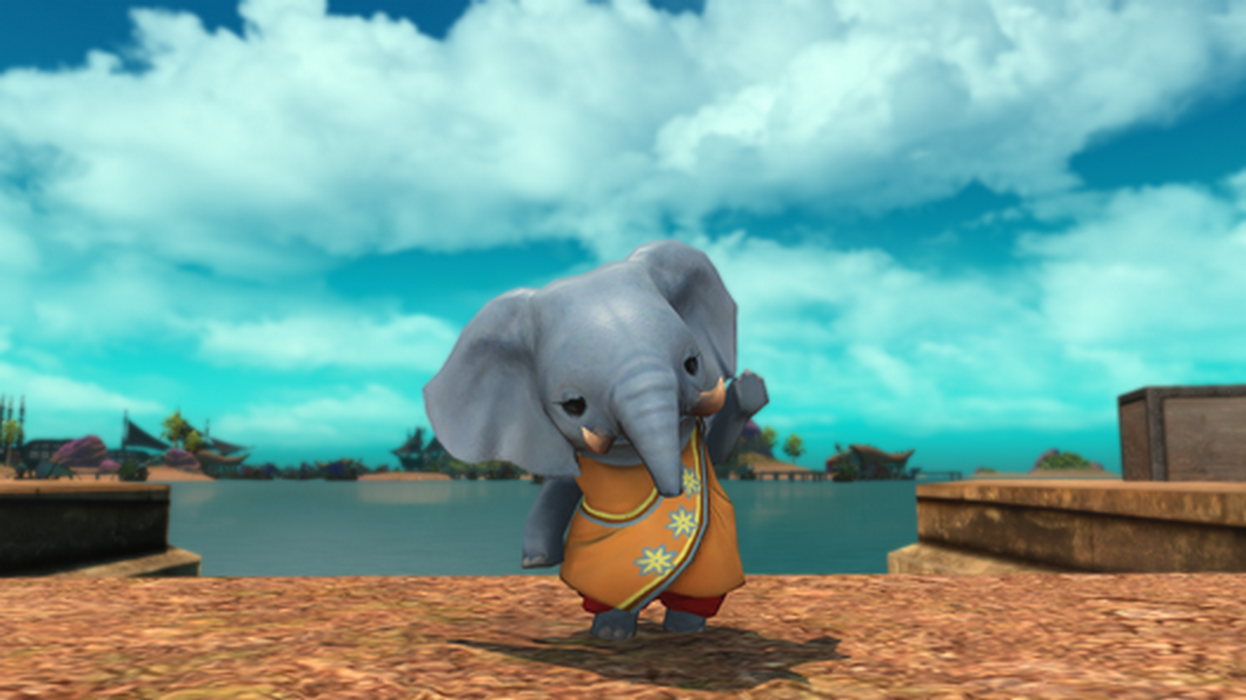 The Arkasodara tribe has proved to be crucial allies in Endwalker’s main scenario, with their scientists and passionate members. Now, the playable character will be able to repay them by completing daily quests for them.

You can get exclusive rewards by building up your reputation while completing daily quests. You’ll earn a special currency and be able to buy various items, as well as unlock achievements, similarly to Shadowbringers’ beast tribes.

The wind-up Arkasodara minion is among those special rewards. Here is how to earn it.

How to get the wind-up Arkasodara minion

The Arkasodara minion is evidently linked to the beast tribe, so you’ll have to build up reputation with it to unlock it.

The minion will appear in the tribe’s shop when you’ll reach a sufficient reputation level with the tribe.

It will cost you tribe-specific currency to be bought, so you can save the tokens you gain by completing daily tasks rather than spending them on resources to be sure to have enough of them when you unlock the option to buy the minion later. Otherwise, you’ll have to wait for a couple of days more and complete the quests to be able to buy it.

Since the tribal quests are capped, up to six per day and per tribe, you’ll have to wait for weeks before being able to unlock the minion. But it’ll be worth your while.