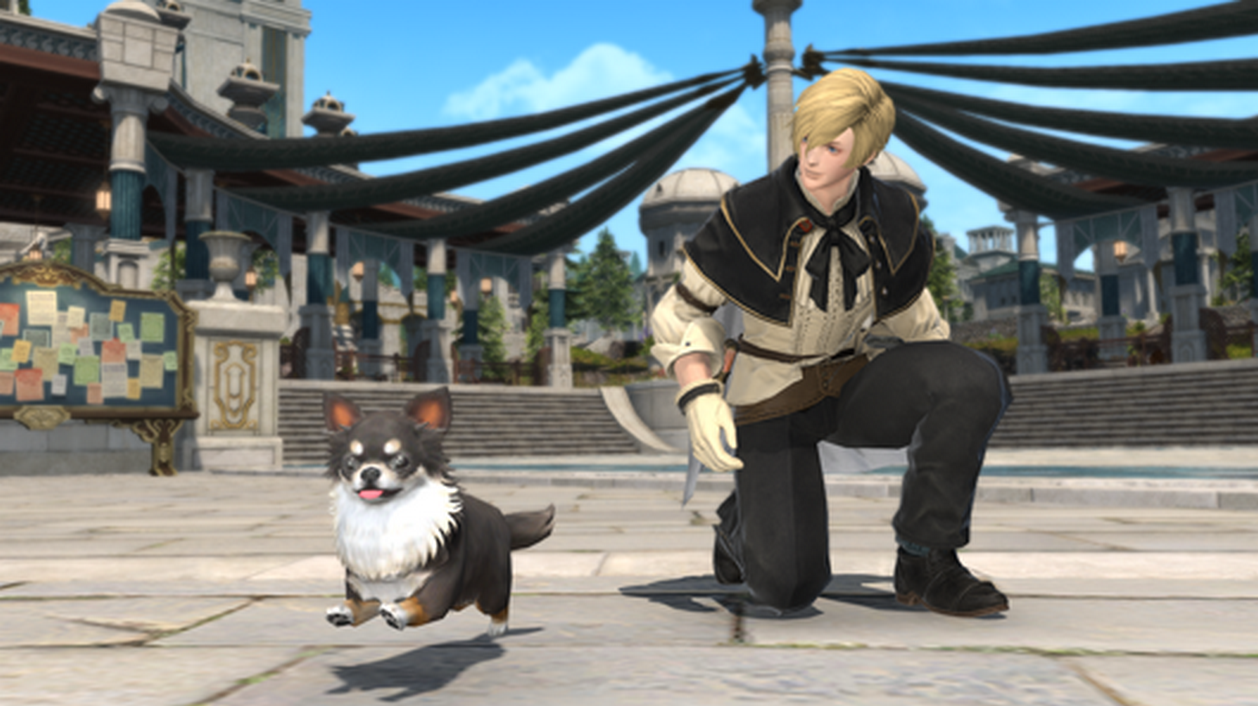 There are countless mounts and minions for the players to display their unique style in Final Fantasy XIV. Most of them are from the game’s universe, sometimes representing characters or bosses encountered through the progress of the story.

But some others refer to our world, such as the latest Chewy minion, which was introduced with patch 6.1. When it was revealed in the latest Live Letter from the Producer, it gained instant enthusiastic reactions from the fans.

The cute Pup features some cute animations and is perfect for dog lovers who play FFXIV. It’s a small breed, resembling a pomeranian or chihuahua—there is still some debate on the matter in the community. Here is how to unlock it.

Related: How to unlock the Pod 602 mount in Final Fantasy XIV

How to get Chewy minion on FFXIV

To unlock the Chewy minion, you have to get lucky when sending your Botanist retainer to a lvl 90 Woodland Exploration, since it’s one of the new rewards. Minions are pretty rare, however, so it might take you time to get it, provided you have the proper retainer for it.

But if the players don’t want to spend weeks trying their luck to get it, it’s also tradeable, which means it can be bought on the Market Board. It’ll be very expensive at first, but its price will decrease over time as more players get it, like all other tradeable minions in FFXIV, so it might be worth waiting a few weeks instead of buying it right from the start.