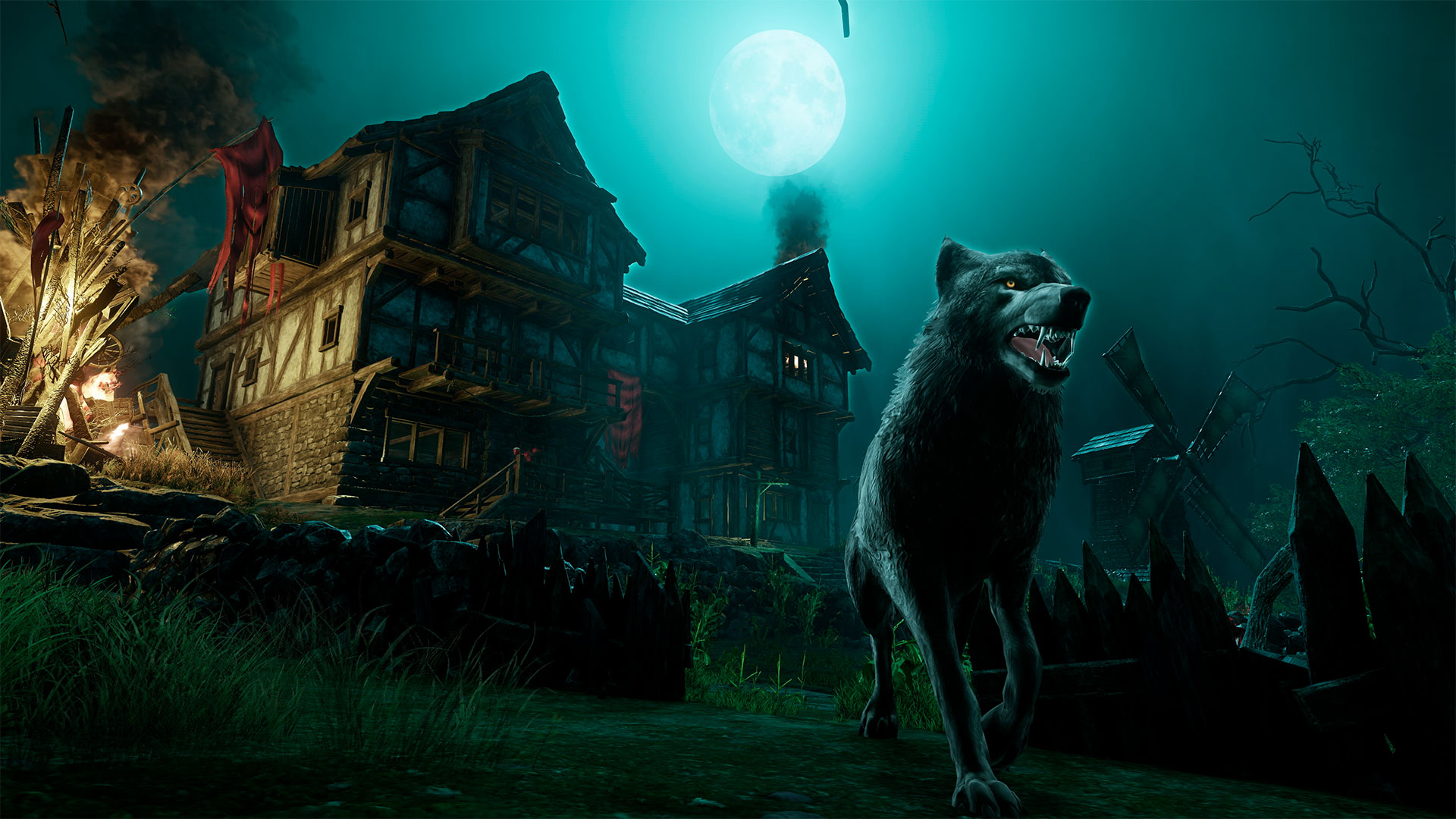 The closed beta for Amazon Games’ new MMO, New World, is live, and players across the game are traversing the world of Aeternum for resources. One of the most prominent, albeit elusive, resources in the game is Saltpeter, which is a much-needed resource that is relatively difficult to come across.

Saltpeter is a highly sought-after resource in New World, and it’s used in various crafting recipes. But the most recognizable product that Saltpeter creates is gunpowder, which is used extensively in the creation of cartridges for the Musket weapon. To craft gunpowder, you’ll need five Charcoal, two Flint, and one Saltpeter, making the crafting process for cartridges quite extensive. Be sure to stockpile on Iron Ingots and Linen when you’re ready to craft Cartridges, as well.

Related: How to create Linen in New World

Saltpeter can be found in the various caves of Aeternum. While in a cave or burrow, keep an eye on the ground for larger rocks with white streaks on top—there’s a good chance that those will be identifiable as Saltpeter.

If you’re struggling to come across Saltpeter during your travels, a relatively reliable spot to check out would be the Torrentdawn caves in the game’s starting area, as well as the wolf burrows near and around First Light.