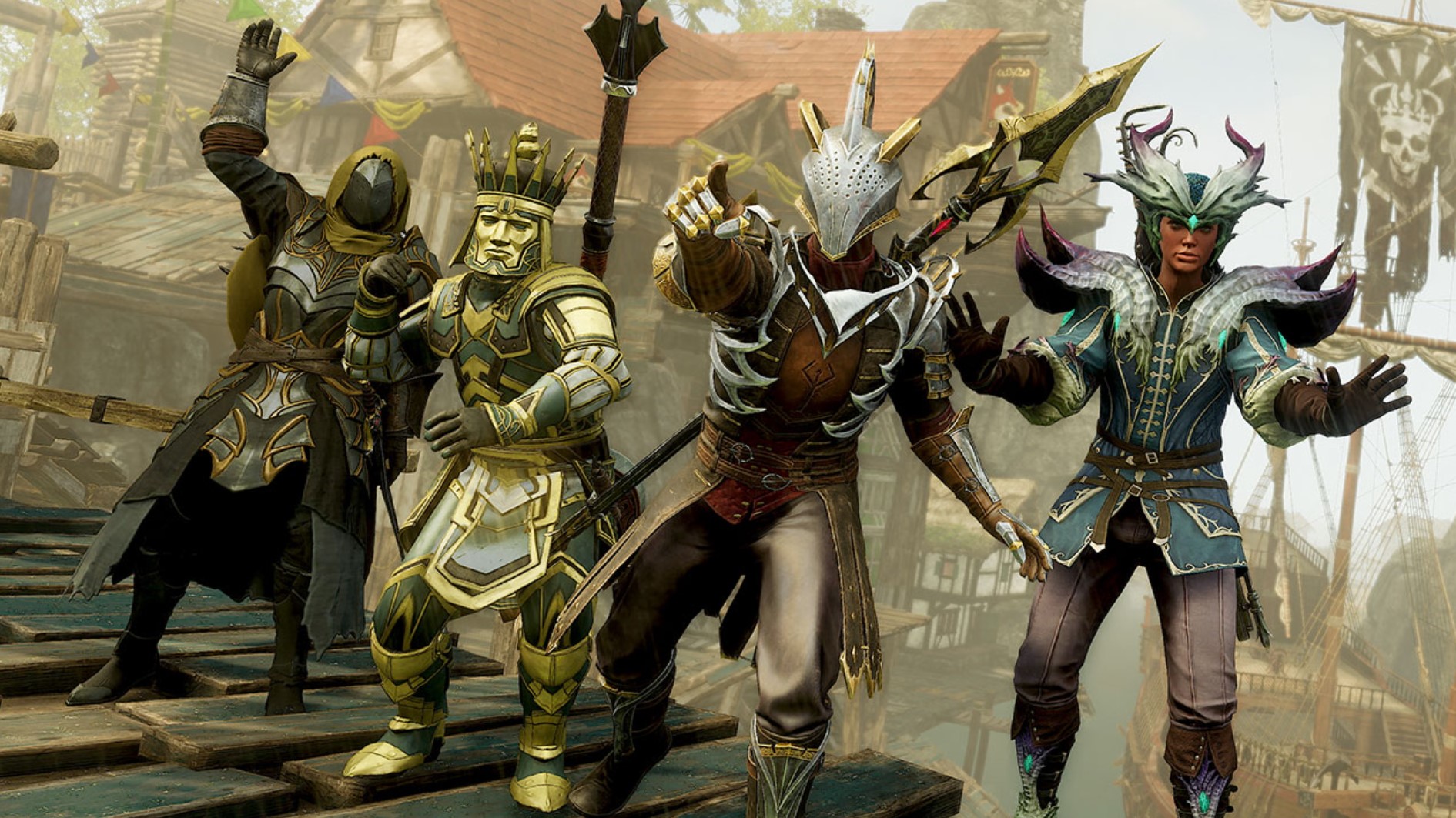 Amazon Games’ new MMORPG, New World, launched earlier today and players are already finding countless ways to customize their characters. From intricate armor sets to a myriad of weapon combinations, New World presents players with many chances to create their character from the ground up.

One of the easiest, yet most rewarding ways to customize your New World character is by equipping a title. A title essentially serves as a subheading to your character’s name, appearing underneath your name when venturing throughout the open world. Other players will be able to see your title quite easily whenever your nameplate is visible to them.

Players can earn their first title in New World by joining factions, opening supply crates, and completing other activities in Aeternum. Players who pre-ordered New World will be able to display their “Expedition One” title in-game.

New World is available to play now and can be purchased via the Steam store.