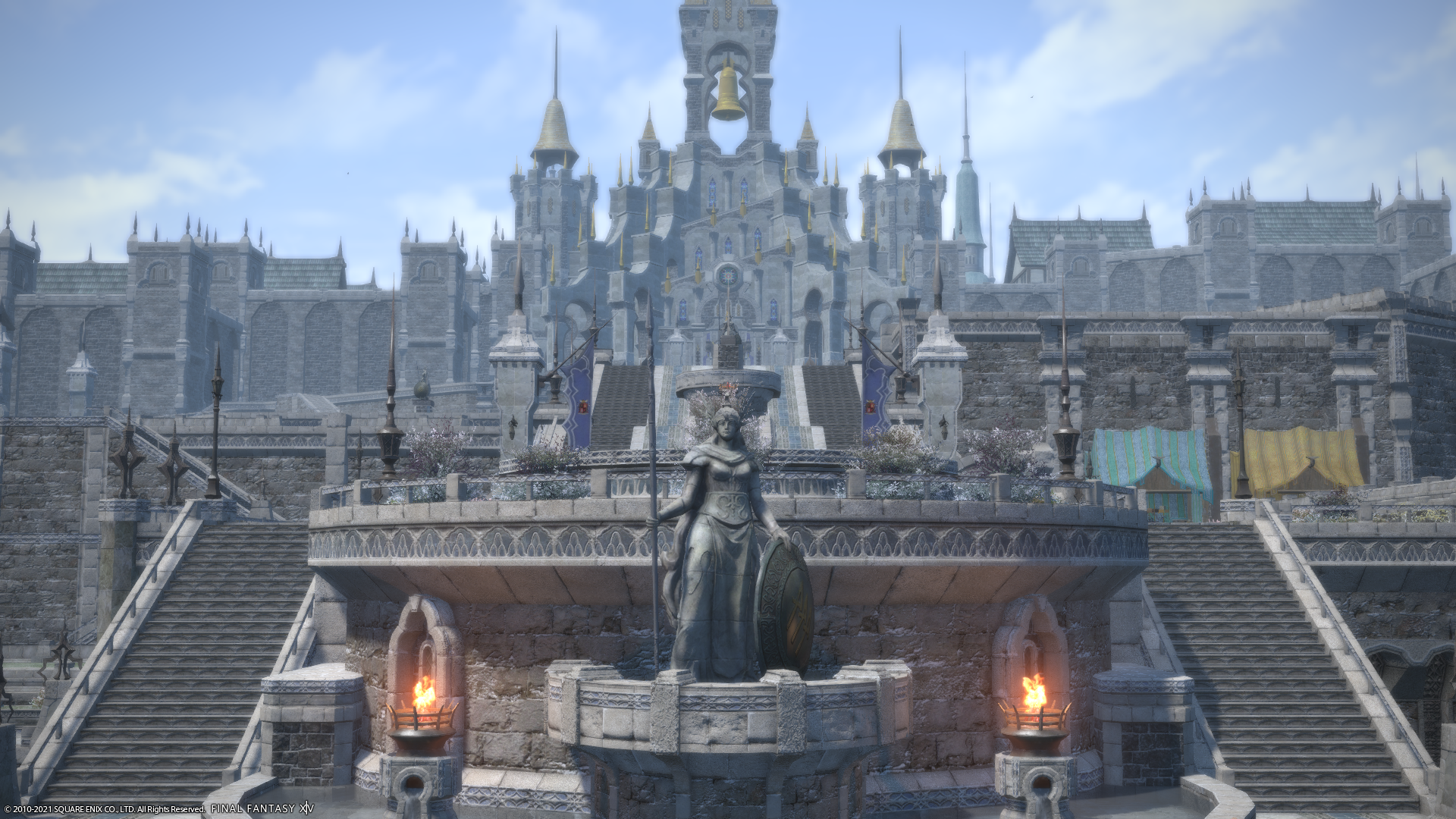 Housing is one of the most expensive and rarest features in Final Fantasy XIV, and its acquisition system is being reworked following Endwalker’s release. On top of being expensive (several million gil), houses are extremely limited in number, so only a small part of the player base can brag about owning one.

Before, players had to wait for a plot to be available and stay in front of it until it was open. It could happen at any moment, sometimes after one minute or up to 15 hours. In an effort to not miss the opening, players usually remained in front of a sign and tried to buy it continuously for hours. Some even bought bots to get it more easily, ruining the efforts of others.

But this system is no more. Alongside the release of Endwalker last December, the housing market was temporarily shut down. It will open later with a new lottery system, although its release date has yet to be revealed.

If you’ve been waiting for it to be introduced before getting your own house, here’s how to enter the lottery.

How to enter the Housing Lottery in FFXIV

To enter the Housing Lottery, you’ll have to meet some requirements. Your character needs to have reached level 50 in at least one job and the Second Lieutenant rank in its Grand Company. In addition, while it’s possible to relocate for a new plot, players can only have a house on one character per World.

Here are the steps of the Housing Lottery, as described by the FFXIV producers in the Live Letter from the Producer last November: