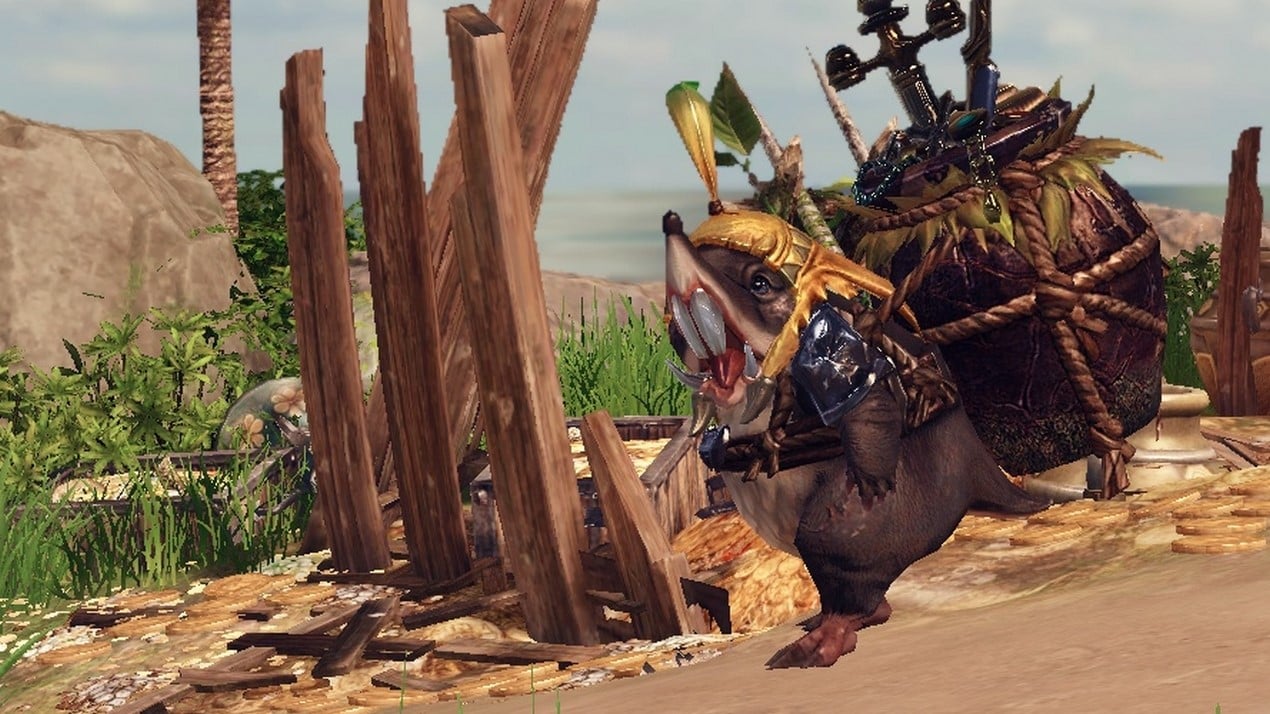 Smilegate’s MMO Lost Ark offers a great number of resources to farm, and several are focused on exploration.

This is the case for Adventurer’s Tomes, which reward numerous items for completing specific percentages of them. There is one for each region of the game and they can take you a very long time to complete entirely.

Rohendel’s Adventurer Tome requires numerous things to farm, and similar to others, the recipes are among the hardest to get. The Tooki Tooki Soup is one of the recipes that require Captured Tooki’s tears.

How to collect Captured Tooki’s Tears

The Captured Tooki’s Tears are drops that can be earned in Rohendel’s Breezesome Brae. To get them, you’ll have to kill a Lost Tooki that will try to escape. They will periodically spawn in both locations framed in the map above (every minute or so), coming out from the wall.

The issue is not finding them but getting the item because the Tears have a very low drop rate. It means you might have to kill Tookis in those two locations for hours without ever getting a drop.

It can be a long process and there is no turnaround to get faster. The only thing you can do is form a party with another player, or simply wait at one location and kill every Tooki that appears.

If you want to kill more Tookis but don’t want to run around those two locations, you can also switch channels instead.