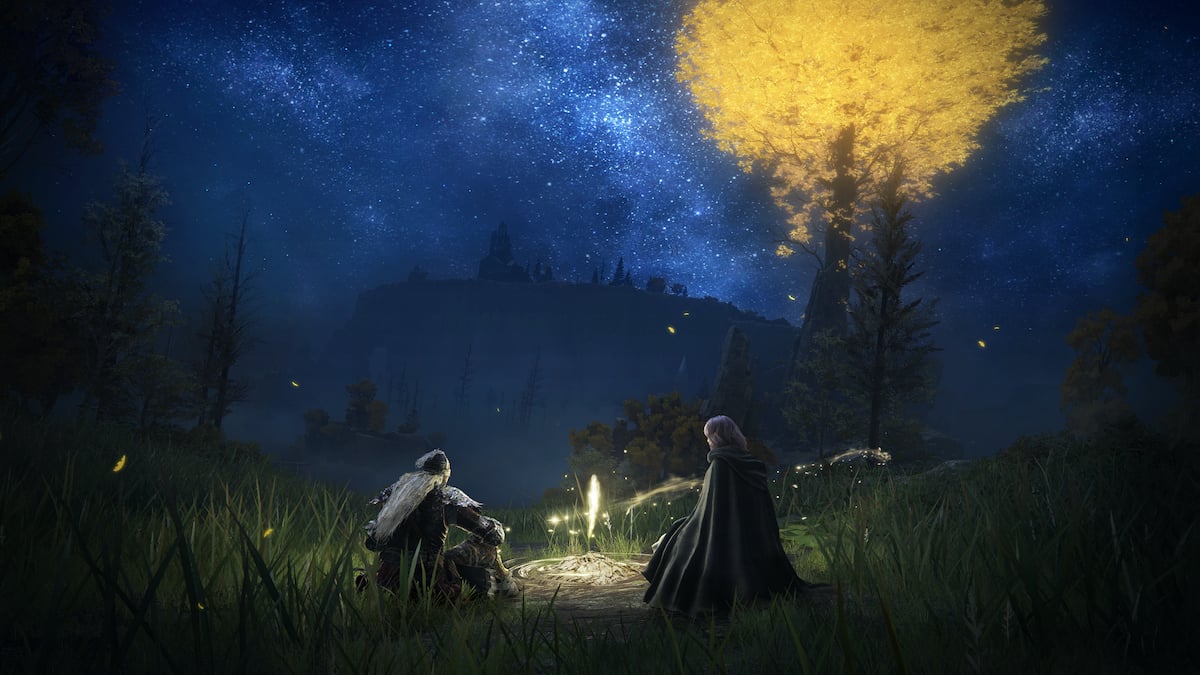 Whenever an anticipated game finally releases, the most passionate fans may decide to take a few days off from work or school to enjoy the game and become a part of the launch hype.

Considering Elden Ring is going to be released on a Friday, however, players will need to know how long it takes to beat Elden Ring in order to decide whether they’ll need to call in sick on Monday as well.

Exploring Elden Ring’s open world is going to take some time. Since each player will have their own pace, the time it takes to beat the game may vary. Review runs, however, should be enough to help players make healthy guesses.

According to the following playtests, conducted by different outlets, it takes 58 hours to beat Elden Ring on average.

After taking a look at the table above, FromSoftware’s 30 hours stands out among the crowd. While it’s possible to complete Elden Ring in 30 hours, you’ll need more hours to “beat” it, which requires players to go through various hidden objectives in the game.

Regardless of what other players average, your results can also vary depending on your pace. Elden Ring’s open world has a lot to offer, and players can only enjoy the game more by taking their time to complete all the objectives.