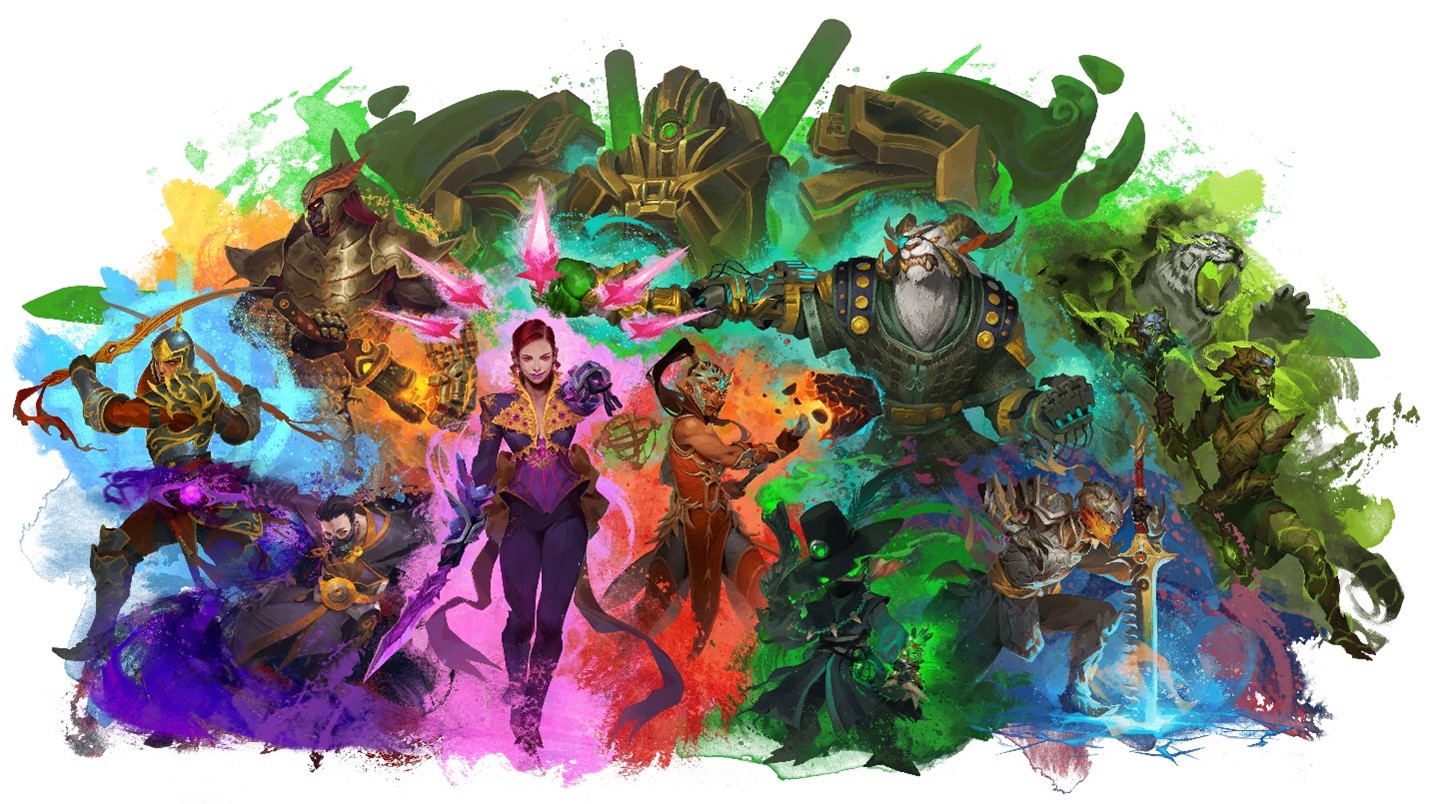 In the months leading up to the release of Guild Wars 2 End of Dragons, developers introduced a Fragment of Prismatic Light, which grants players their choice of an End of Dragons Legendary Precursor weapon.

The Fragment of Prismatic Light is earned by completing all 24 Return meta-achievements. There were quite a few steps to obtaining the item and there’s a long list of objectives that must be completed.

The time it takes to complete these objectives is comparable to the amount of time it takes to craft a Precursor, although it may be easier to obtain and create more diversity in tasks than crafting a Precursor itself. Often, players are stuck on the material gathering part of a Precursor, which requires them to either go out into the world and do a bunch of gathering or cough up the gold to pay for it all. Some of it is even time-gated, which slows players down further unless they have multiple friends helping them craft or, again, they cough up the gold to bypass the time-gate.

For those who go through the trouble of completing all of the Return meta-achievements, they’re awarded the Fragment of Prismatic Light, which can be turned into an NPC near the starting area of the expansion.

Although it’s unclear at time of writing if there are any additional spots to turn in the item, there is an NPC by Aurene’s Cave, which is marked as Crystal Cave on the map. Just outside of the opening to the cave, there’s an NPC who will exchange the Fragment of Prismatic Light for a Precursor weapon. His name is Leivas and players can identify him by the purple sword and gold icon above his head, along with his tag next to his name, which says Legendary Crafting.

Leivas has a few different things for sale that will also aid people who are crafting Legendary weapons the old-fashioned way through recipes and crafting. On the fourth bag down, there will be an option to exchange the Fragment of Prismatic Light for a Prismatic Precursor Selection Box.

Opening the box will allow players to choose which End of Dragons Precursor weapon they’d like, and they can continue crafting it or sell it on the Black Lion Trading Company.