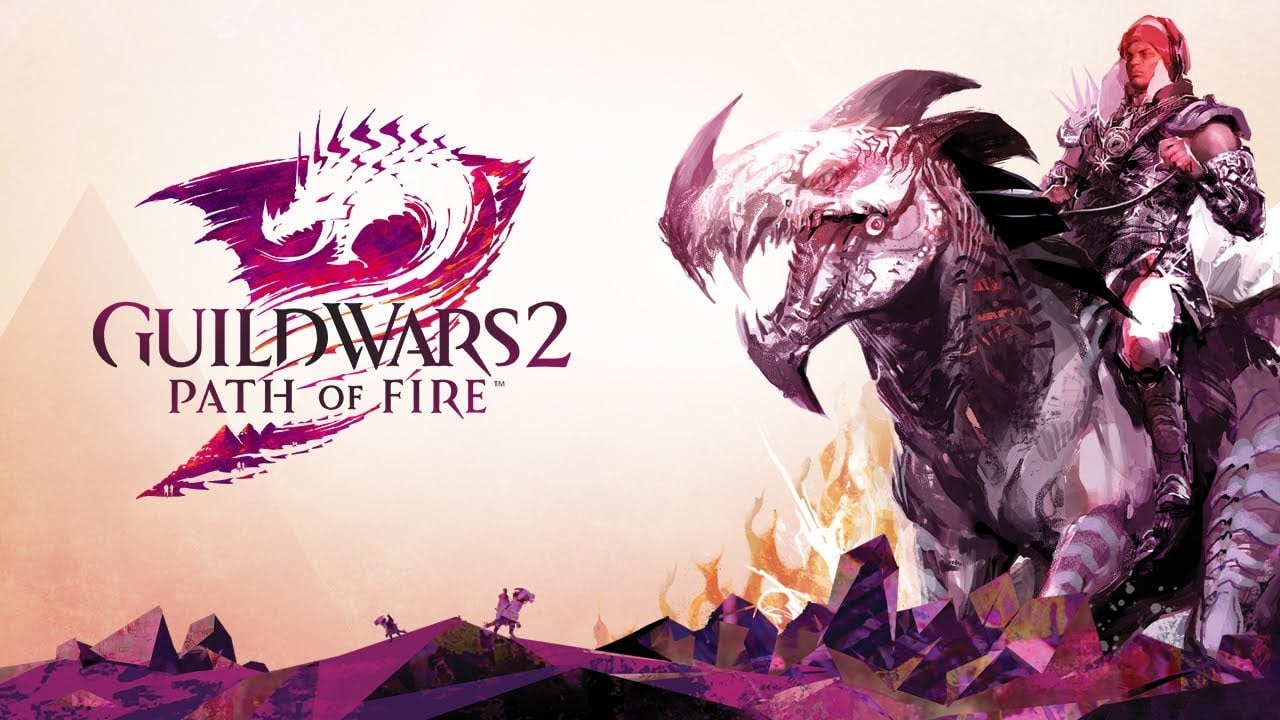 If you’ve been holding out on getting into Guild Wars 2 there’s no better time than now as part of their collaboration with Prime Gaming you can now get two expansions for half price.

The third Guild Wars 2 drop was released today and will allow Prime Gaming members to pick up Guild Wars 2 expansions Path of Fire and Heart of Thorns for 50 percent off.

This is the perfect time to acquire them in the lead-up to the next expansion End of Dragons launching early next year.

Guild Wars 2 players can also still claim the last Prime Gaming drop, which provided the Ascended Aurene Clothing outfit. Later this month, more in-game content for the game will be distributed through the promotion. The first drop, which was a booster pack with a mini pet, is no longer available.

You can try out Guild Wars 2 for free today, but if you want to experience the expansive world the game has to offer, you’re going to need access to the expansions. This is one of the best opportunities players will have to pick them up for a discounted price so if you’re looking to venture into Guild Wars don’t miss this deal.