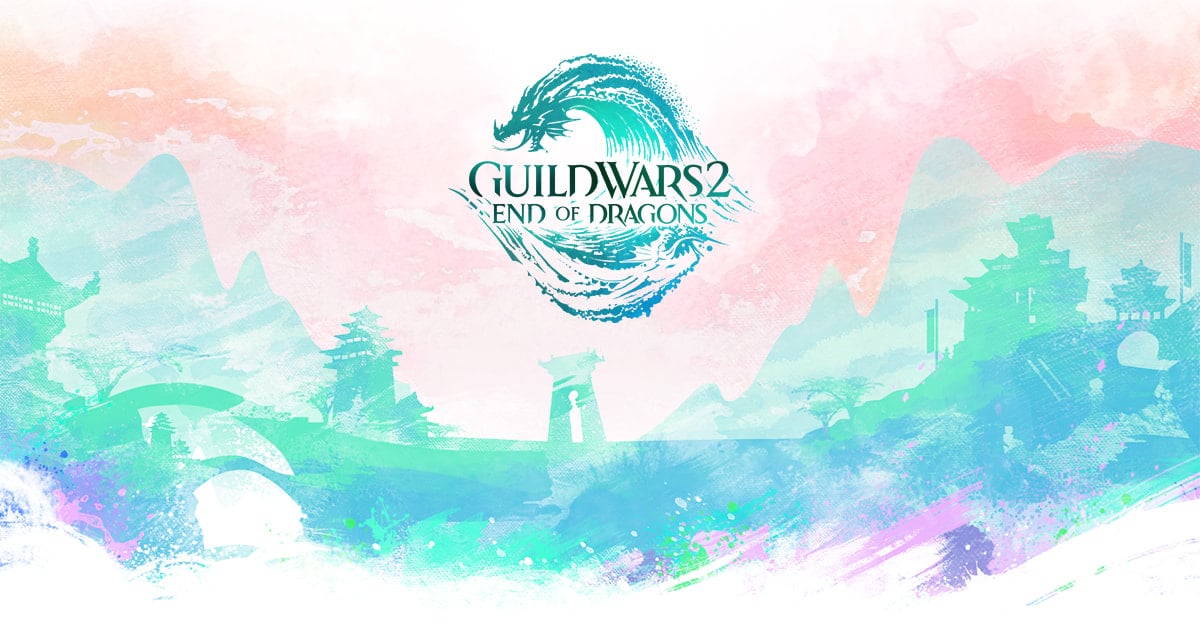 MMO players have been spoiled for choice recently, and the trend is set to continue as AernaNet has announced the long-awaited third expansion for Guild Wars 2, End of Dragons, will be launching early in 2022.

End of Dragons was initially set to release later this year, but the expansion suffered a short delay coinciding with former Guild Wars 2 game director Colin Johanson returning to the company as a co-lead for ArenaNet.

The expansion will take players into the previously closed-off island of Cantha showcasing the home of Tyria’s oldest human nation and other magical happenings. For longtime fans of the franchise, Cantha island won’t be a new location, first appearing in Guild Wars Factions, but it hasn’t yet been accessible to players of the hugely popular Guild Wars 2.

Alongside the new area, End of Dragons will also usher in the game’s first two-person mount called the Siege Turtle. This mount will allow players to play co-op with ease traveling around Tyria together.

There isn’t a specific date for the launch of this upcoming expansion, although it will be sometime in February 2022. Pre-orders are available now and doing so could net you some limited edition goodies including a Flame Serpent weapon chest, Shing Hea Mosaic Cape, and Prodigy of Shing Jea Title. Depending on the tier you pre-orde you may earn some in-game gems or some new skins.

Guild Wars 2 initially launched in 2012 and has held a consistent player base in the years since. Right now, the game is one of the most played in the MMO genre but with new competition emerging with Amazon’s New World and the highly anticipated Ashes of Creation inching closer to launch, ArenaNet have picked the perfect time to add to Guild Wars and remind players of why it has remained so popular to this day.