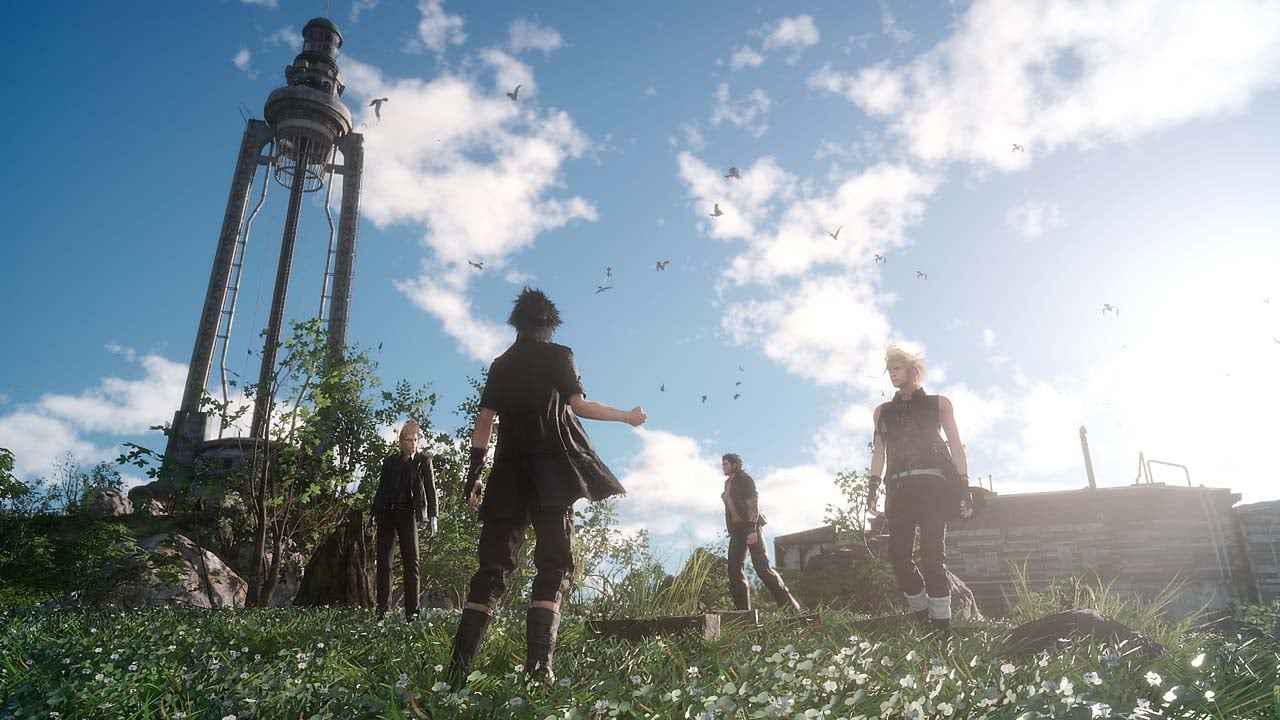 The official Final Fantasy XV Twitter account announced the game’s latest milestone earlier today. The game, developed by Luminous Productions and published by Square Enix, was originally released in November 2016 for PS4 and Xbox One and stars Noctis, the Crown Prince of the Kingdom of Lucis, as the main protagonist.

The game’s latest feat follows a report last week that Final Fantasy XIV has continued to produce solid numbers in terms of player count and overall sales. With last year’s release of its latest expansion known as Endwalker, the game garnered more fans than ever. Square Enix even had to stop selling it for a while to prevent players from entering the game’s congested servers.

Final Fantasy XVI, on the other hand, still has no release date. Square Enix has remained quiet about when the much-anticipated installment in its established game franchise will be released, though rumors suggest that a possible trailer of the game could come out in June.

As for Luminous Productions, the studio is currently working on its upcoming RPG Forspoken, which will be released in October. The game follows the journey of Frey, a young New Yorker transported to the beautiful and cruel land of Athia. You can visit the game’s official website to learn more about Forspoken.