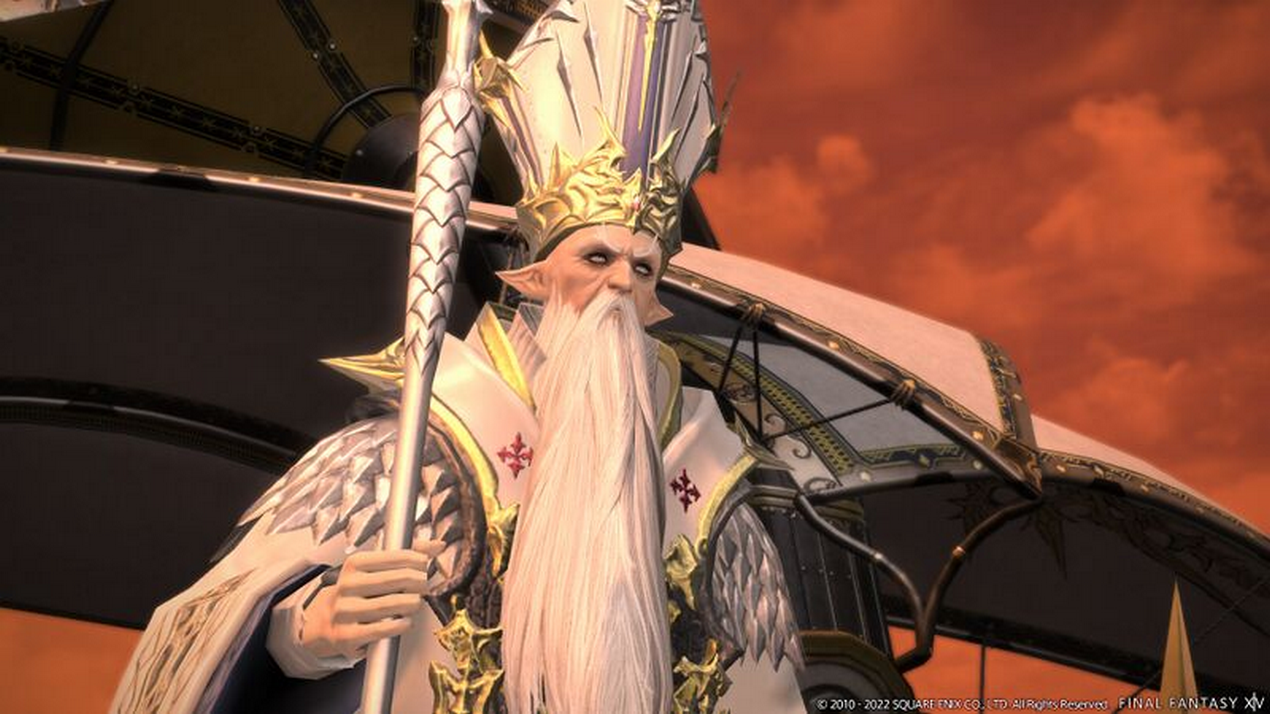 On April 25, Final Fantasy XIV Patch 6.1 introduced the latest Ultimate trial to the game called Dragonsong’s Reprise, which is a highly-challenging raid that mixes several trials from the Heavensward expansion such as the Final Steps of Faith and The Singularity Reactor. It’s the hardest duty there is in the game, and countless groups of players are aiming to be the first to take it down in a race to world first.

At the time of writing, among the registered groups, the closest team to complete the raid has cleared up to 80 percent. The raid features multiple phases with numerous mechanics resolving at a fast pace, requiring flawless coordination.

Last night, though, the first group discovered the boss’ fourth phase was a time loop. It brings players back to the first phase and, if they don’t manage to save a specific character, they’ll have to progress through even more phases only to be caught again in the time loop—never being able to complete the trial.

It’s the first time this mechanic has been seen in the game, and it certainly took most players by surprise. Square Enix always tries to bring fresh elements to the game—both for its casual and hardcore fanbase. And with this trial, the devs have definitely hit the mark.

At the end of the first phase of the boss, players have to clear a mechanic called a DPS check, which requires dealing a significant amount of damage in a short time window. If it players don’t dish out enough damage, the group wipes.

When players discovered this time loop, it took them some time to figure out how to break it and access the next phase of the Ultimate trial. It turns out players must use a tank Limit Break three, filled by going through the next phases of the boss, to protect the NPC in question. But there’s more: the healers must top the tank off so that they survive and destroy a Spear in a very short time window to allow players to move on.

This specific part of the boss refers to one of the most shocking plot twists of the Heavensward expansion, brilliantly giving it an original and happy end in this raid.

In FFXIV, the harder versions of raids are justified in the lore by being song-versions of adventures players went through in the game’s story, making them more epic. This time loop is designated as “another” song performed by the Minstrel in the raid, where the end would be different than in the real story.

After breaking the time loop, players will move to the boss’ fifth phase—the phase that has yet to be beaten by any registered group. It’s particularly difficult to complete because it’s a very long fight, meaning there’s only a small margin for error.