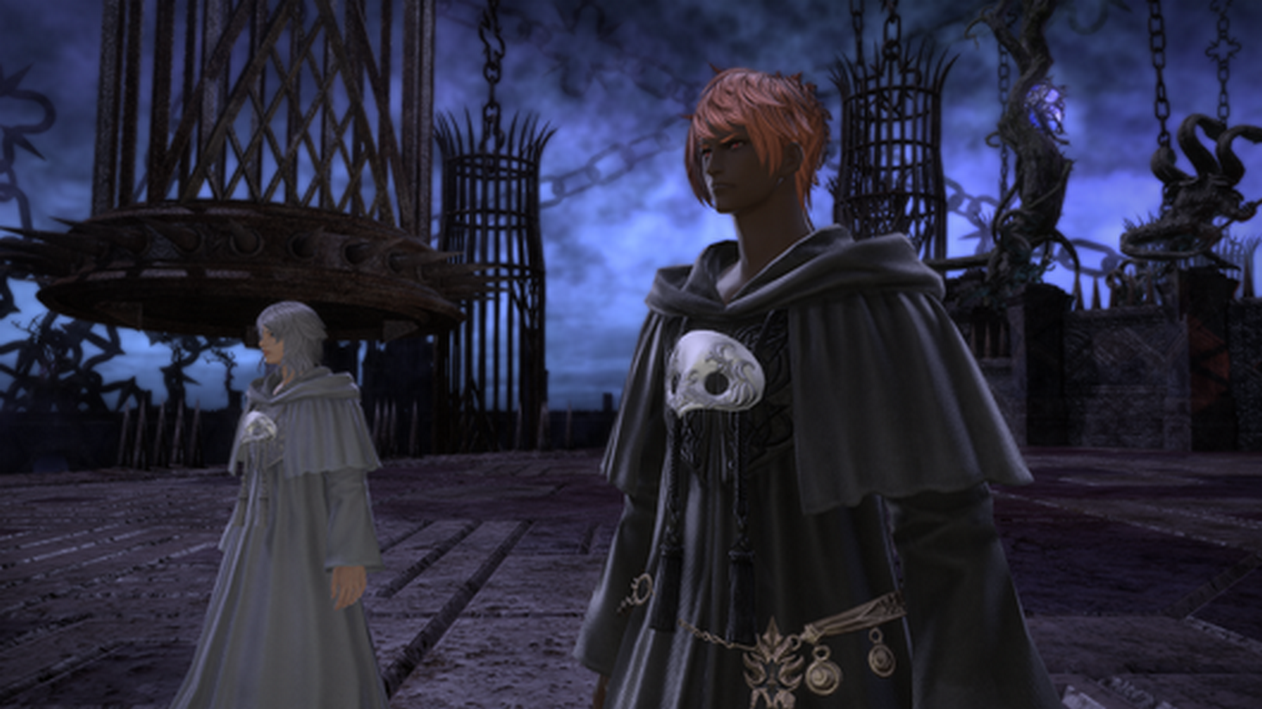 A total of 31 hours after the release of the raids, the first group successfully cleared the Abyssos Savage raids—a Japanese raiding group called Team UNNAMED_.

To congratulate the group and the few other groups that cleared the raids in such a short time, FFXIV producer and game director Naoki Yoshida posted a picture of himself on social media with his thumbs up alongside a cast of adorable plushies.

Because the traditional Race to World First was launched in all regions to clear the four Abyssos Savage raids, some notable teams took a large advantage over the others.

But the group that ultimately won the race was unexpected, contrary to the second and third-placed groups—Neverland and Aether Group 4.

FFXIV’s Endwalker Abyssos Savage raids have been among the hardest to clear. The Pandaemonium raids, which were released last fall, took half the time to be cleared.

Only a few raids have taken over 30 hours to clear in the history of the game (such as Shadowbringers‘ Eden’s Verse and Stormblood‘s Alphascape).

Considering how hard the Abyssos raids have been, it’s safe to say that the four next Savage raids will be even more difficult to complete.