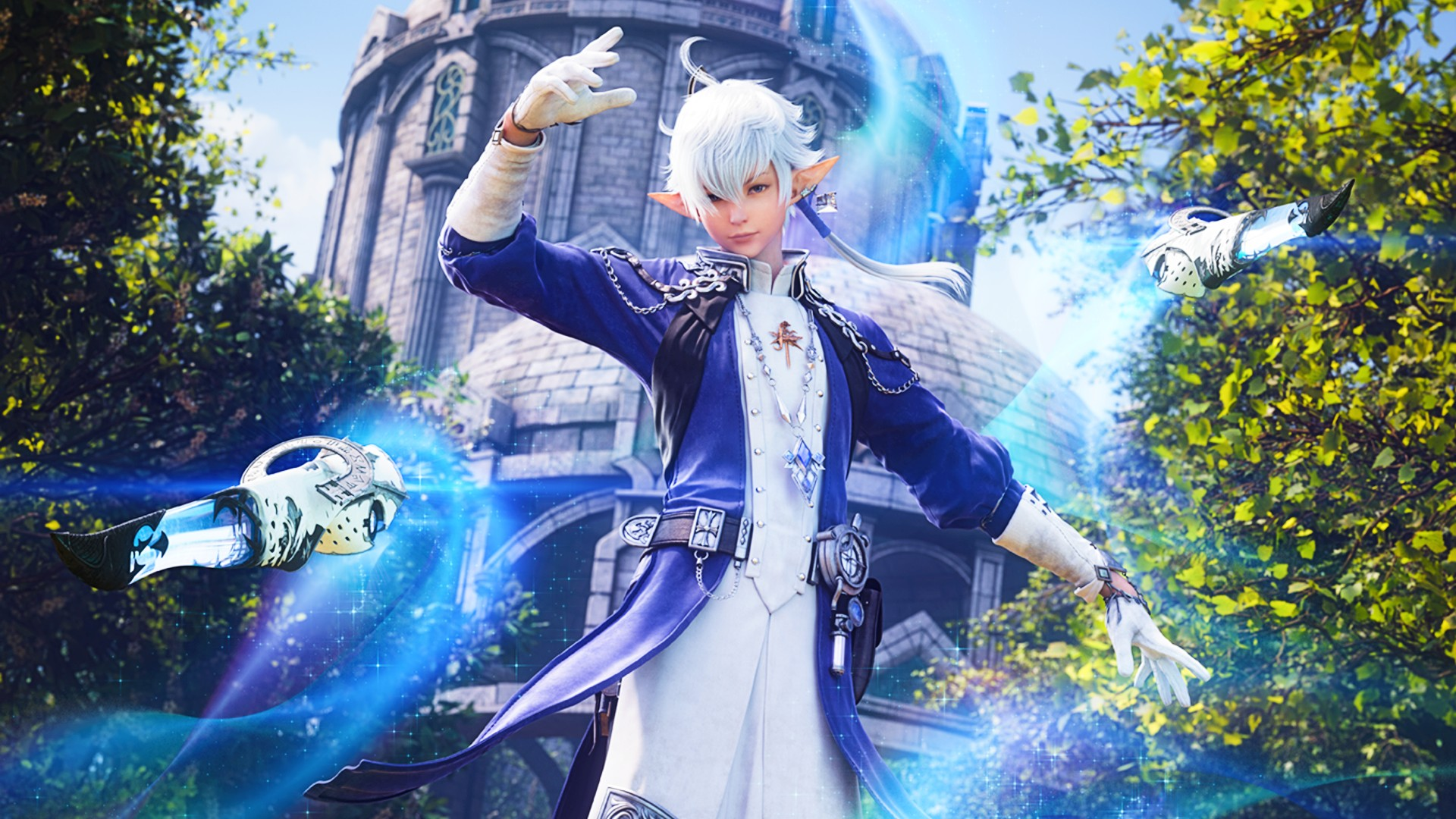 Final Fantasy XIV is an MMO that mixes new elements with those that already exist in the Final Fantasy universe. And, according to game director and producer Naoki Yoshida, more original features could be coming to the game in the future.

In a recent interview curated by Square Enix, Naoki said “I’m thinking we have no choice but to come up with brand new jobs that haven’t appeared in the FF series before.”

He also spoke about how much FFXIV was inspired by Square Enix’s previous MMO, FFXI, and how the games share many of the same elements. This includes jobs like the Dancer, Scholar, Dragoon, and Samurai. Other jobs were inspired by games from the universe as well, including the Red Mage, which is a staple of the franchise.

The latest expansion, Endwalker, saw the first original jobs joining the game with the introduction of Sage and Reaper. They are not present in any other game from the franchise. According to Naoki, this trend will likely continue in the next expansions because most of the jobs from FFXI have already joined FFXIV.

Naoki also discussed how he felt it was necessary for MMOs to introduce more jobs with each expansion, but has been faced with the challenge of making these additions meaningful when there was no need to add them.

“From a system perspective, if the number of jobs is fixed and well-balanced, there’s no need to add more, and adding new jobs would obviously cause a stir,” he said. “But nevertheless, we always need to add more jobs to keep providing new gameplay experiences.”

In the interview, Naoki and FFXI producer Matsui also discussed how FFXIV’s narration was essential to the game’s success, as well as making the player’s character the true hero of the story. The full interview can be found here.