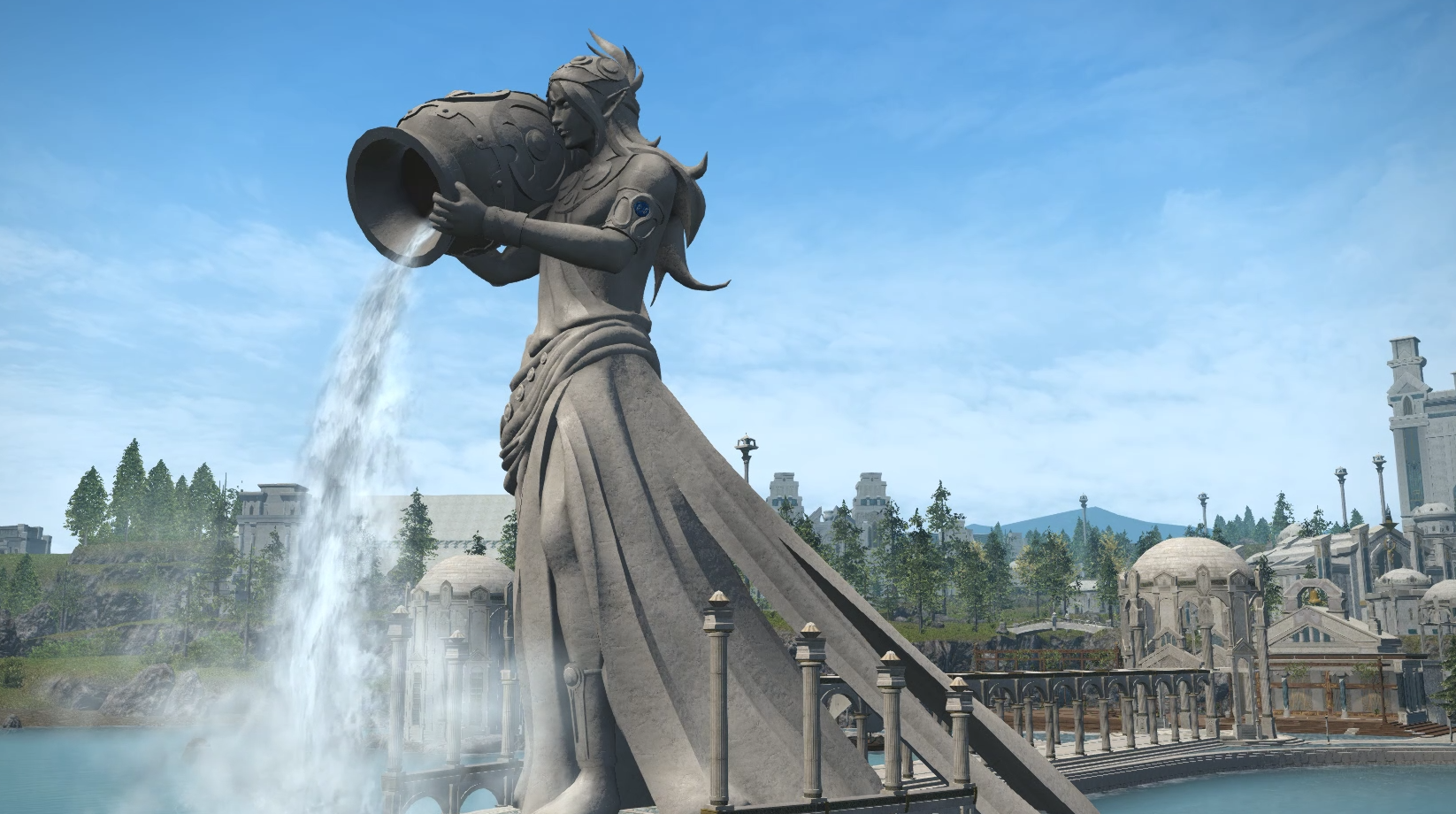 The mounts are among the most popular customization options in the game. There are over a hundred of them in FFXIV, and numerous different ways to earn them. While some are easy to get, others are particularly precious because they are hard to unlock.

The Victor mount is one of the toughest mounts to get among those added in Endwalker.

Fastest way to get Victor mount in Final Fantasy XIV

Players can claim this mount in their Achievements tab when they’ll complete the “Endgame Hunter” success. They’ll have to right-click on the reward, the Victor Whistle, and select “Claim.”

The whistle will be added in their inventory and will be up to use to unlock Victor as a permanent mount.

The Endgame Hunter achievement requires completion of two other challenges, and they’re no small feat: “Take Your A Game Further III” and “Take Your S Game Further III.” They consist of killing a significant amount of S and A marks in the Endwalker region.

To begin killing marked mobs, you’ll have to unlock hunts first. To do it, you must reach level 90 and complete all Endwalker‘s main scenario quests. Then, you’ll see a side quest appear on Old Sharlayan’s harbor. Speak to the NPC who will unlock all hunts.

In total, you’ll have to kill 2,000 A ranks and 1,000 S ranks in the different Endwalker maps: Thavnair, Labyrinthos, Garlemald, Mare Lamentorum, Elpis, or Ultima Thule.

There is a faster way to do that rather than just finding and killing them yourself: participate in hunts hosted by FFXIV community members, whether it’s in the game’s Party Finder or community hubs such as the Discord server Faloop.

The hosts identify a certain amount of A-marked mobs across all Endwalker maps and make up a route that all members will follow. It’s the most effective way to find and quickly kill those special enemies. They also update players when S ranks have appeared.

In addition to contributing to the Endgame Hunter achievement, those hunts reward Allagan Tomestones of Aphorism, which are used for level 90 gear, and nuts, traded for numerous cosmetic items. Make sure not to have reached both caps to profit from those rewards as well.

If you farm your gear primarily using hunts, you’ll unlock this mount even without trying. It could take months, but with future patches added after Endwalker, the gear will evolve with the adding of raids and you’ll regularly need hunts—until the next expansion, at least.