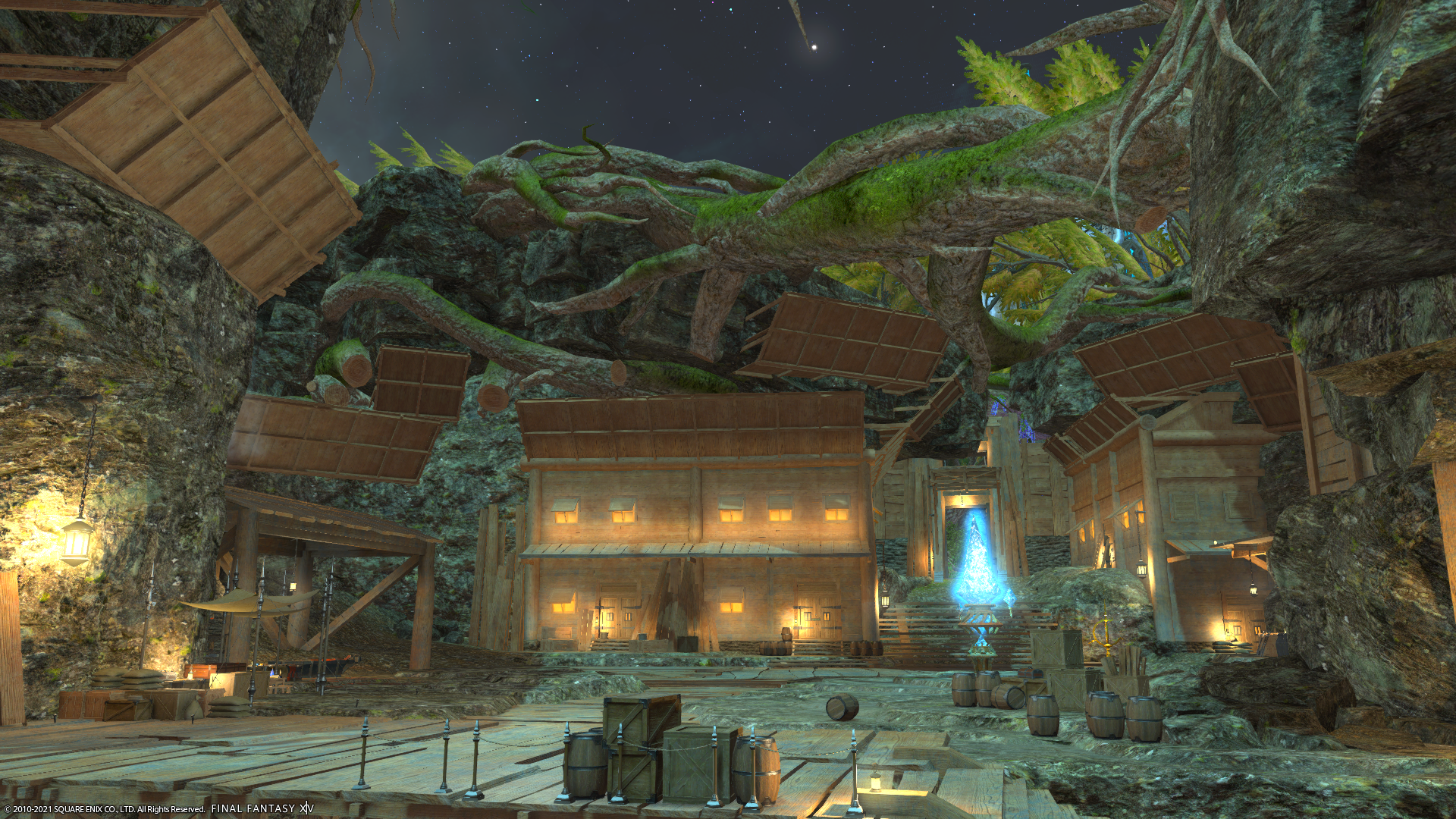 Each expansion of Final Fantasy XIV offers its line of relic weapons to unlock, alongside a usually lengthy questline of numerous steps to complete. As such, the Eurekan relic weapons are those from Stormblood.

The Eurekan relic weapons are created and upgraded in the Eureka area, which can be unlocked by completing the quest called “And we shall call it Eureka” in Rhalgr’s Reach, provided you reached level 70, completed Stormblood‘s main scenario quest, and the level 70 job quest from the one played.

The base weapon of this Relic questline is the Antiquated weapon of your class earned upon completing the level 70 of the job questline. If you don’t have it anymore, it can be bought to a Calamity Salvager (in the job-specific gear tab).

Related: How to unlock the Demi-Ozma mount in Final Fantasy XIV

Starting in Eureka can be overwhelming, since it follows its own rules. Reading a quick beginner guide can prove to be useful, and it doesn’t hurt to ask for help once in the area. One of the main things to remember is that death matters. If you die and revive, you will lose experience points, similar to Zadnor and Bozja areas, so ask for a resurrection when you die. There will always be someone out there to help you out.

The grind to unlock an Eurekan weapon will take dozens of hours, even by taking the shortest path. It requires the whole completion of the Eureka areas, as well as defeating a certain number of random mobs and Notorious Monsters alike. It’ll also offer a whole set of new mechanics to enjoy and areas to explore, however. Here are all the steps and how to complete them faster.

The first step will be to complete the Anemos map, the first one of Eureka. You’ll need to exchange all the Anemos Crystals you get by defeating Notorious Monsters for Protean Crystals, and use them to create and upgrade your Antiquated weapon by speaking to Gerolt. The fastest way to gain experience in Eureka maps is to complete the challenge log and Notorious Monsters.

As soon as you reach level elemental 19, go in Anemos during the night and help the other players to spawn and defeat Pazuzu, the Monster that rewards three Feathers for eliminating it. Those are required to upgrade the +2 into Anemos. It’s also possible to trade crystals for the feathers, but the FATE is worth the XP earned.

When you hit level 18, you’ll be able to head to Pagos upon completing Krile’s quests. It’s recommended to wait until level 20, because the mobs hit hard in this area. It’ll be pretty much the same process as in Anemos: there will be Pagos crystals to earn by eliminating Notorious Monsters to upgrade your relic weapon.

Except this time, you’ll also need Pagos Crystals on top of Frosted ones. Those are earned by redeeming Crystals in the Forge. Make sure to do it when you have nine crystal yields, because you won’t be able to carry more and will just lose time. The final step will require five Louhi’s Ices, and you’ll need to kill Louhi three times to get enough of them. It’s also possible to trade Pagos Crystals for Louhi.

Once you hit level 35 and with the other Krile’s questline completed, you’ll be able to leave the tundra of Pagos and travel to the Pyros map. It’s recommended to farm there after level 41, when you’ll be able to attune to every aetheryte.

This time, you’ll be able to enhance your skills with Logos actions, similar to Bozja’s Lost Actions, allowing your character to tank, DPS, or resurrect regardless of their job.

Otherwise, it’ll be essentially the same process as in Anemos and Pagos: you’ll need to upgrade your weapon twice with Crystals and five Penthesilea’s Flames, earned upon completion of Penny’s NM or trading with Crystals. You’ll also be required to unlock a certain number of Lost Actions. The teleportation to Hydatos will be unlocked by reaching level 50.

Hydatos will be the very last map of the questline. It’ll feature the same mechanics as all of the previous maps, including two upgrades using Crystals and the last one using five Crystalline Scales. They can be earned by completing the Crystalline Provenance FATE.

It also includes the special FATE Baldesion Arsenal: Expedition Support, the toughest of all Eureka. On top of offering a good amount of crystals, it offers the Demi-Ozma mount, and it also necessary to complete the last step of the Eurekan relic weapons.

This last step requires several completions of the Baldesion Arsenal FATE. It’s highly recommended to look up guides to learn the mechanics and avoid wipes. You’ll have to reach the max Elemental level, which is set to 60, to complete it.

If you’re doing it for the glamour, and there’s good chance it’s the case since the best weapons in the game are now the Resistance relic weapons, the replicas can be purchased to Kugane’s Staelhundr (7.8 ; 14.2).