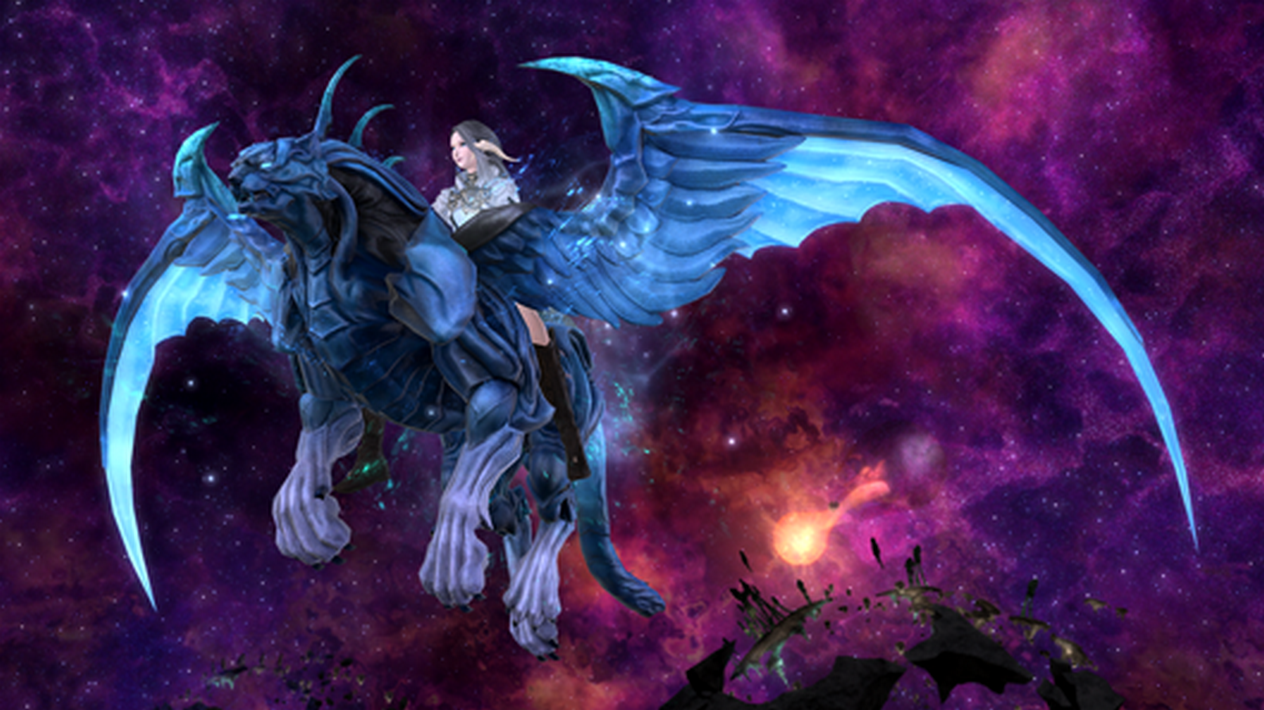 Mounts are among the hardest rewards to earn in Final Fantasy XIV, but also among the most popular. More are added with every patch, and the Lynx mounts fall in this category.

The mounts were all added in the Endwalker expansion cycle, and are tied to Extreme trials, challenging versions of eight-player normal trials. There are three of them, and the Bluefeather Lynx is the last one, following the Lynx of Divine Light and Darkness released last December.

The Bluefeather Lynx features a stunning mix of dark and icy blue colors, reminiscing the players of Meteion and the ultimate battle of The Final Days. It’s rewarded as a random loot reward of the Extreme trial called The Minstrel’s Ballad: Endsinger’s Aria, and it can take a long time to be earned. Here is the fastest way to do it.

Fastest way to get Bluefeather Lynx mount on FFXIV

There are two ways to get the Bluefeather Lynx mount: either by earning the summoning Horn as a random loot after the completion of the Endsinger’s Aria trial or by trading it for 99 totems.

The trial gives two totems per completion, which means you could have to clear it up to 50 times to get the mount. There’s only one way to fasten the process: complete the trial with a pre-formed party.

If you complete the trial with a fixed party, you’ll get faster at each clear due to building up your muscular memory and learning the boss’ patterns, and even if one party member earns the mount as a random loot on the way, they’ll still help the rest of the team getting it themselves.

It’ll be much faster than farming the duty with random teammates and taking the risk of letting the loot go to others due to a low roll.

To find a fixed party who is willing to spend a few evenings on the trial, you can ask in your Free Company in a cross-world linkshell or a community Discord server such as Late Night.