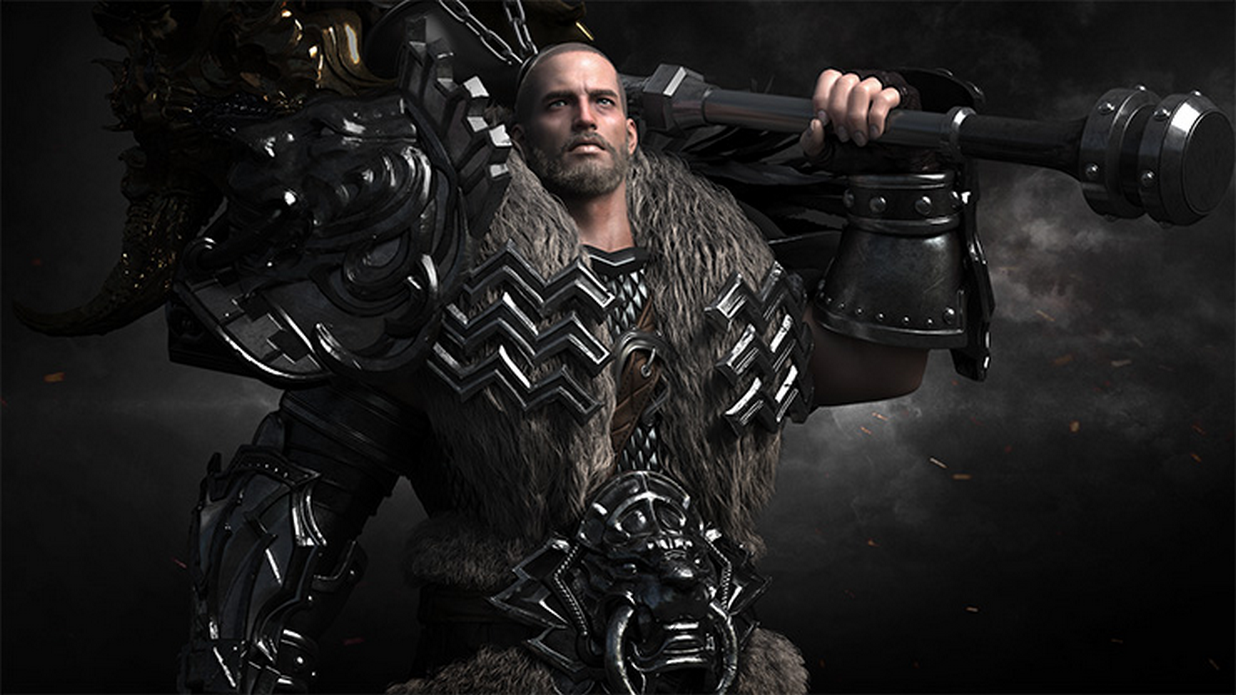 Lost Ark offers a large variety of classes to choose from. The tank enthusiasts are in luck because, contrary to many other MMOs, they’re among the category with the most possibilities.

The Destroyer is going to be one more when it’s released next month. This class wields a giant hammer. It’s heavy and slow but also packs a punch. It suits the typical style of a tank. Here is everything you need to know about the upcoming Warrior subclass.

The Destroyer can “bend gravity to their will” by wielding their hammer and “with a variety of skills centered around charging into the heart of the fray,” according to the developers.

It’ll be the perfect stagger class with many crowd-control abilities, such as “slowing, launching, pushing and pulling enemies.” Here is a video of its abilities on the Korean version of the game.

Although it has even less mobility than other Warrior subclasses, the Destroyer’s hammer features an impressive range to make up for it.

By hitting enemies, the Destroyer earns Gravity cores that can be consumed to generate a shield. It might be a pain to eliminate in PvP because the class can get immune to status afflictions. It’ll feature two class-specific engravings to boost its stats when using its stacks.

The Destroyer is expected to be released in May, but the developers haven’t disclosed a specific date yet. It should be introduced on a Thursday, alongside one of the weekly updates.

This article will be updated when more information on the subject are revealed.