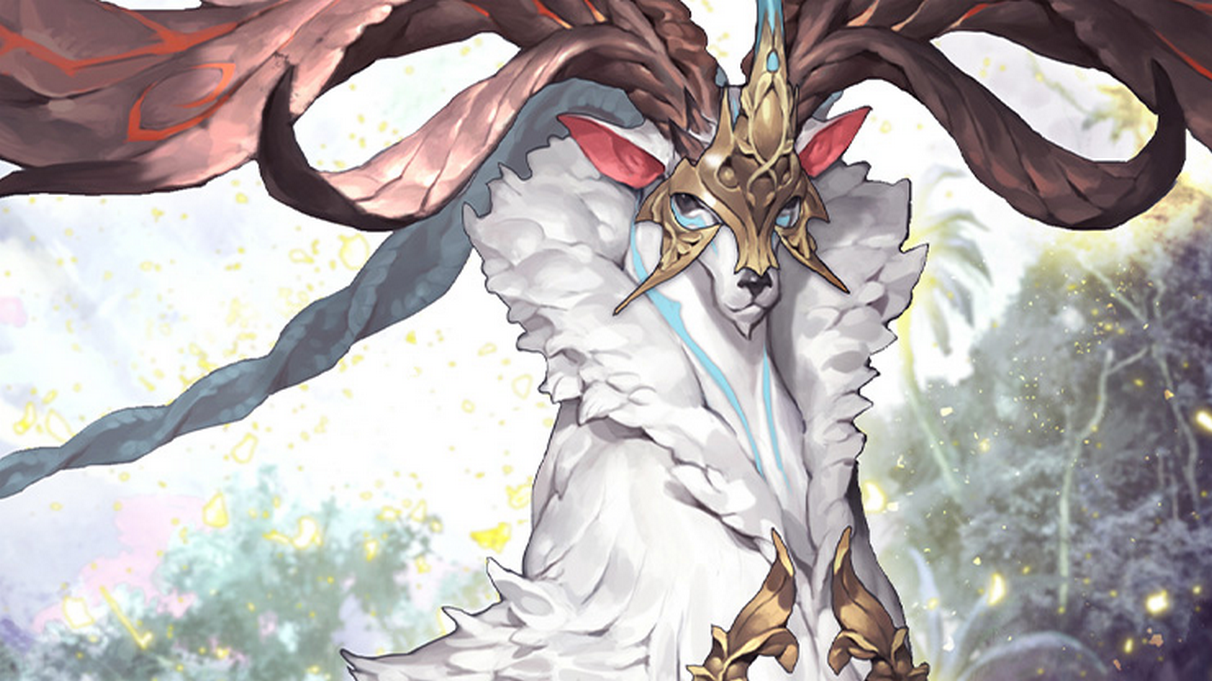 Lost Ark’s Western launch is still recent in players’ minds, but many have already completed most of the game’s content and are wondering which new features they’ll be able to discover in the coming months.

The answer to this question was revealed earlier than expected, both for the fans and the developer. Amazon Games mistakenly leaked the game’s roadmap, posting a now-deleted announcement on the game’s official forum.

And if the roadmap turns out to be true, there will be a lot of content to look forward to, especially for hardcore players who have already reached Tier Three content.

Here is what was revealed on Lost Ark’s roadmap.

Argos is a former ally who betrayed his side to follow Varkan, the Guardian of Chaos. It features attacks such as meteor falls, a tiles mechanic with Sun and Moon symbols, a charge, and AoE attacks.

The PvP enthusiasts are in for a treat since the first PvP season will kick off this month. It’ll feature various rewards such as premium currencies, titles, mounts, and upgrade materials.

The Destroyer is a sub-class of the Warrior category. Like all other Warrior classes, it’s male-locked. It wields a large hammer and looks even more bloodthirsty than the Berserker. Here is a video of its gameplay.

This content will also be dedicated to players with the highest item levels in the game, with a 1,415 item level requirement for each raid.

For the moment, most players are mostly wandering on the North Vern continent to complete their daily tasks and enhance their gear. But their main city might change in April when they reach a high item level with the unlocking of a new region, South Vern. It will likely feature its own blue questline to complete to unlock more content.

The Arcana is a female-locked Mage class that uses cards as weapons. As such, it has to deal with a random element in its gameplay, which might make it more challenging to master that the other existing Mage classes. Here is a video of its gameplay.

It will be a game experience of a new kind in Lost Ark. It’ll be the first single-player dungeon to join the game.

Keep in mind, however, that those plans aren’t set in stone, except for Argos’ Abyssal Raid. “We are currently making adjustments… based on player progression data,” Amazon Games said. Some new content might be delayed if not enough players have reached Tier Three content in time, for example.