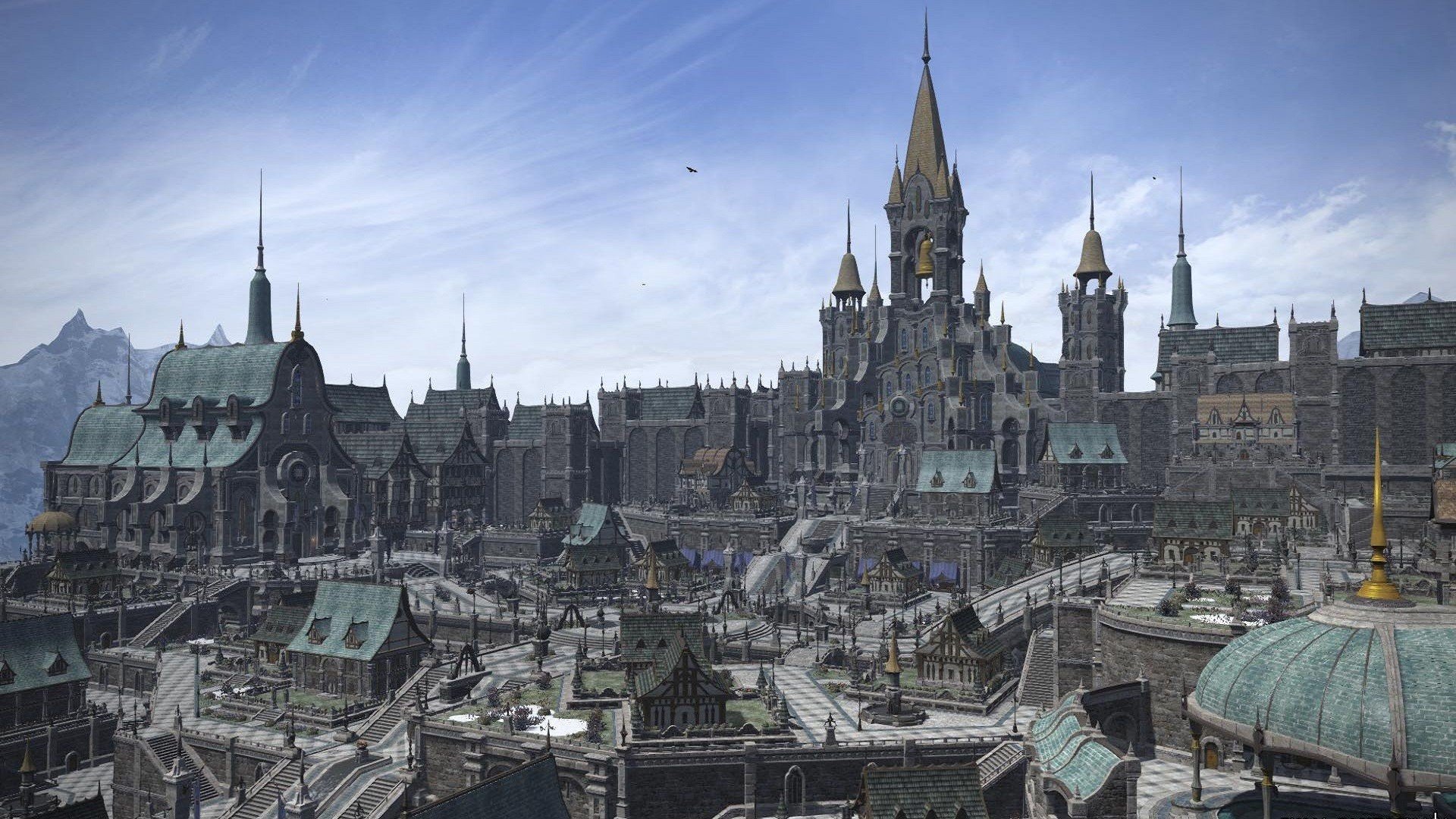 There are tons of new content to discover with the release of patch 6.1 in Final Fantasy XIV. But while many players are returning to the game to test them out, some others have their eyes set on the new Housing allocation system.

For many years, the players had to compete against one another to get a plot in one of the game’s Residential districts and remain in front of a board for hours to try and buy it. When a plot was due to be available, it was notified in the district, but there was a random delay before it was really up to purchase.

It could go from 10 minutes to over 10 hours, that’s why all the potential buyers had to remain in front of the plot’s board and repeatedly click on it to be the first to buy it.

But now, this system is no more. There’s still high demand for residential plots, even though the Empyreum was added in Ishgard. But the players will only have to do a few clicks every now and then to buy a plot and build a house instead, thanks to the lottery system.

When a private plot becomes available, the players can bid on it and hope to get lucky. After a few days, one player will be randomly chosen as the new plot owner. If you are unlucky, you’ll have to bid for another plot and wait, that’s why you need to be sure of which plot you want to try and buy.

Can you cancel your plot bid for House lottery on FFXIV ?

Upon logging in following the patch and entering Empyreum or the other residential district of your dreams, you might be tempted to bid for the first available plot you see.

But be careful: there’s no possible way to cancel your bid on a plot, which means you’ll be stuck for a few days and will have to wait until the draw before being able to bid on another plot.

“Once submitted, a lottery entry may not be withdrawn,” the developer wrote on the patch notes.