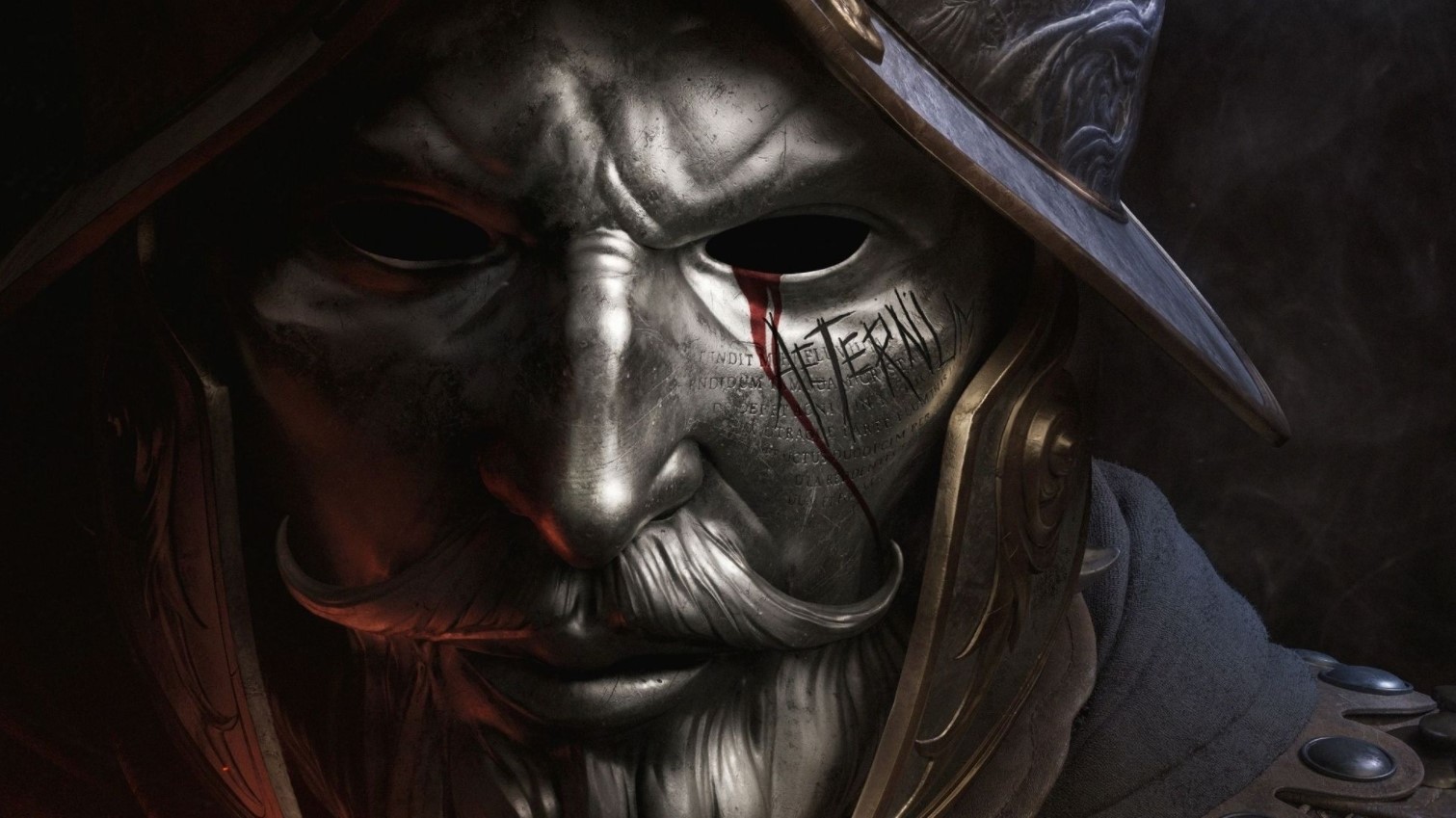 The closed beta test for New World, Amazon Studios’ big MMO project, is underway. Like any big beta test, there’s no chance that everything will work right when it’s supposed to, especially if everyone is trying to log in at once.

The closed beta period officially began at 11:30am CT on July 20 and players shouldn’t be surprised to run into issues while trying to connect. During the first few hours or days of the closed beta, you should expect to see various worlds (servers) under maintenance for each region. Less than an hour after the closed beta period officially started, four worlds in the U.S. West region are down for maintenance and few others in different regions are down as well.

There will also be scheduled global maintenance periods throughout the New World closed beta, with a global announcement posted in-game like the one below.

Amazon Studios announced just before the closed beta began that it’ll be adding more worlds to account for the number of closed beta participants.

If you’re having repeated trouble connecting to various worlds, follow the official New World Twitter account for any direct updates from the developers. You can also try the standard fixes for connection issues in other games or platforms as well, including restarting Steam or your router and checking your firewall settings.