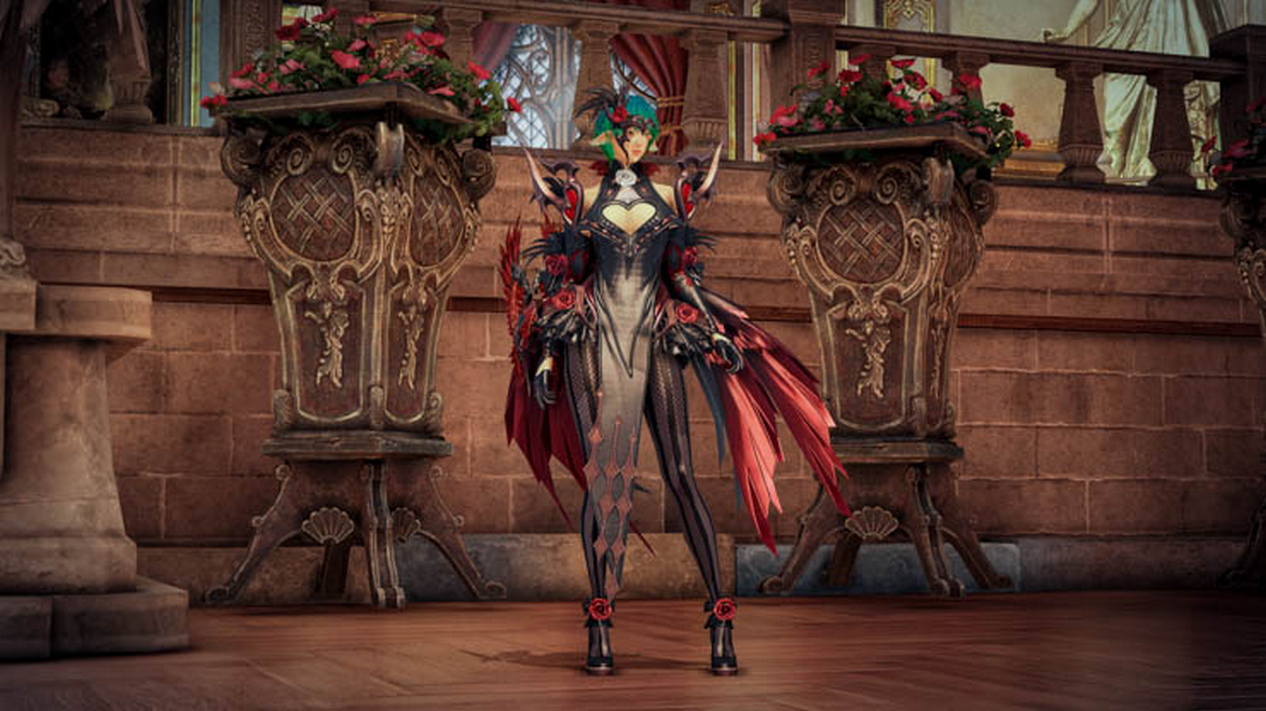 The summer and its heat waves have come to Lost Ark in the form of a shiny-new patch, bringing with it new skins for the season, as well as new features, summer events, and Raids.

The Spells in Spades update—July’s major patch—joined the game on July 20, and with it, the shop is welcoming a range of new items to purchase, including numerous new skins, like the Midsummer Night’s Dream Collection and the Lover & Youth Collection.

Here are all the skins coming with Lost Ark’s Spells in Spades update.

All skins coming to Lost Ark in Spells in Spades update

In addition, summer is the theme of the new skins coming with July’s major update. The shop is welcoming two new skin lines: the Midsummer Night’s Dream skins, which include swimsuits, and the Lover & Youth skins.

In addition, new mounts and pets are also joining the game, and feature the same summer theme.