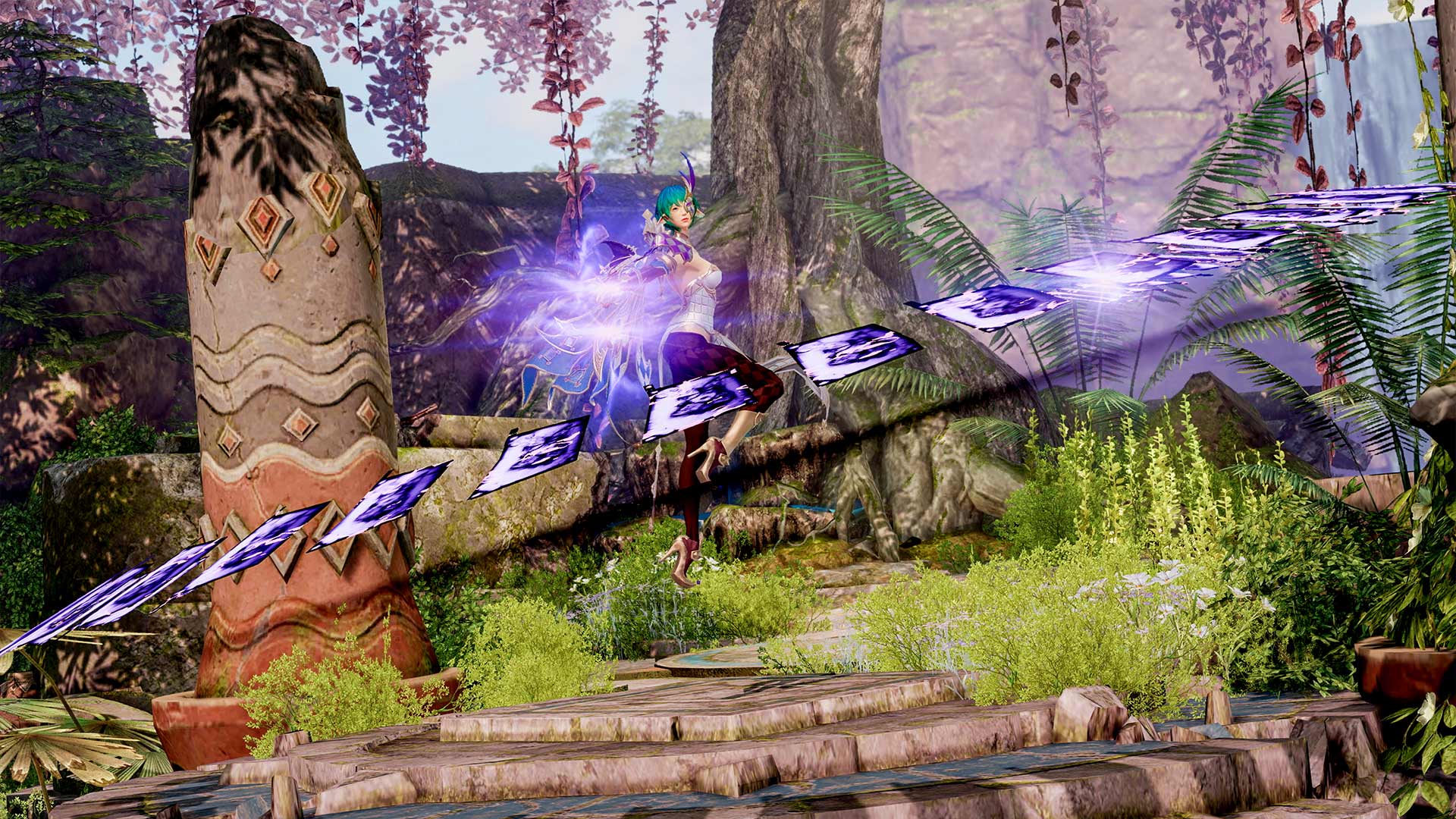 Lost Ark is set to receive a brand new update later today that will add a ton of new content to the game including a new class, raid, and festival event. The biggest addition in the Spells in Spades update is the introduction of the Arcanist Advanced Class.

When playing this class you’ll use cards imbued with Magick as offense. These have a variety of effects that can deal damage, including devastating shots of Magick.

With this new addition to the game, there will now be three different Advanced Class options for the mage. Of course, the original two Bard and Sorceress are still available to play with this new option making three.

Inferno difficulty is joining the game for the Valtan Legion Raid making it the most difficult Legion raid in the game yet. You’ll get extra rewards from completing an Inferno raid these include titles, achievements, stronghold structures, and more. You’ll be able to visit a new vendor for further rewards once you’ve fought your way through the raid multiple times.

You’ll need to boast an item level of 1445 to take part in Valtan at Inferno difficulty.

A festival event is headed to the game called the Maharaka Festival which includes a new Waterpop arena. You’ll go face-to-face with an enemy team as each works to knock their opponents out of the arena using a Water Pro water gun. Of course, there will be an event vendor to score exclusive rewards from.

These are the biggest additions in this latest update but there are plenty more general updates and other changes headed to the game. You can check these out via the official patch notes here.

All of these additions will be available when downtime ends later today.