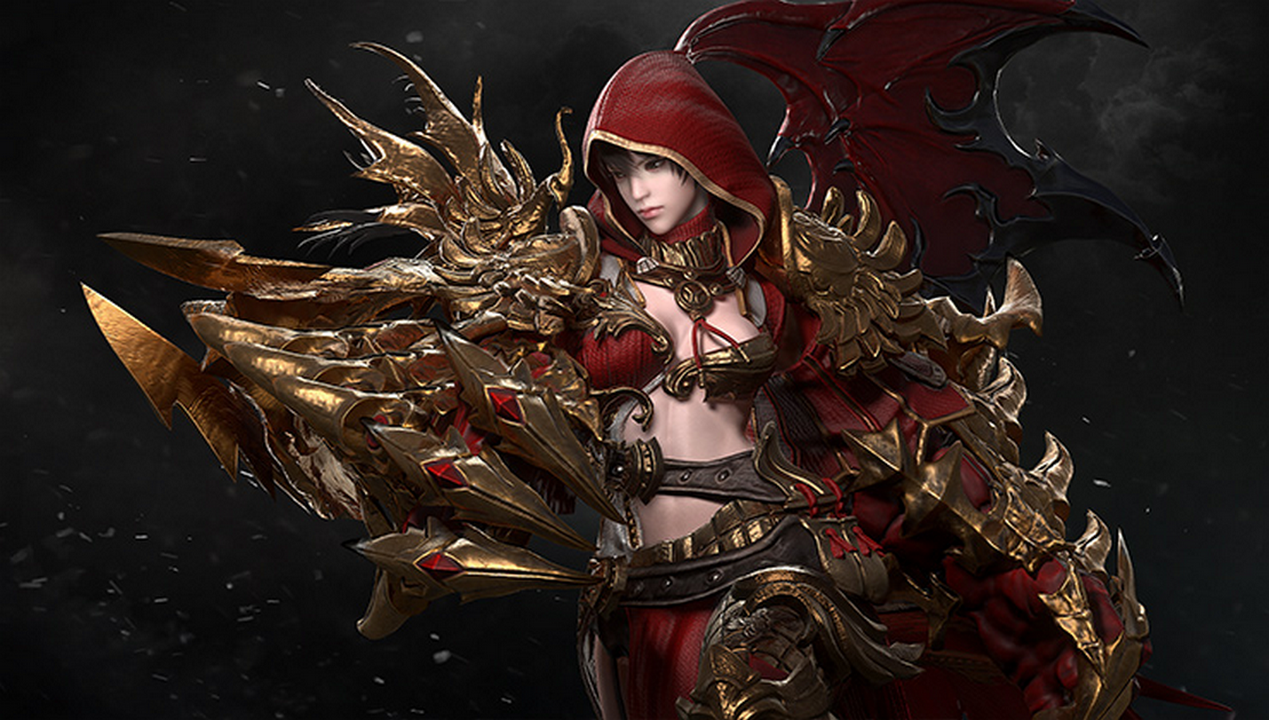 Harmony shards are the bread and butter that will make you progress through the Tier One gear level in Lost Ark. Alongside stone fragments and Harmony Leapstones, those resources will allow the character to hone gear and get it to the next level.

There are many ways to farm those resources in the game, but if you don’t want to limit yourself to your daily raids and dungeons, there are also quests to complete to get those resources.

Generally, you can complete the quests once per character, and you’ll be rewarded Harmony Shards each time. Some of the other rewards can only be claimed once per account. Here are all the quests whose completion rewards those resources.

All quests that reward Harmony Shards in Lost Ark

Many quests reward Harmony Shards in the game. There are two categories of quests: those from the islands and those found on the continents.

In most of the islands from the Sea of Gienah, there are yellow quests scattered that offer tier-one honing materials. It can be stones or shards. You can see the list of rewards by speaking to the NPC giving the quests to determine whether you want to complete them or not.

The same goes for tier-one regions, such as North Vern, Shushire, and Rohendel. When you see a yellow icon on the map, just go there and speak to the NPC to see if it’s worth completing or not based on its rewards.

Some main island quests, the purple ones, also give Harmony Shards as a reward, in addition to the Island Token. Here is the list of the concerned islands:

There are Una’s Tasks that reward Harmony Shards, too. You can see the list by pressing Alt+J, or by clicking on the menu in the Adventure tab. You can complete three tasks per day, as well as weekly tasks.

If you’re still in need of Harmony Shards, you can also buy some directly in the game’s shops, such as the Guild Shop (depending on its level) by trading them for Sylmael Bloodstones or a Merchant Ship. Those items have a weekly cap, however.

Lastly, you can get more shards by playing in the PvP mode. By reaching a certain rank, you will get rewards, including honing gear adjusted to the Tier your character has reached.