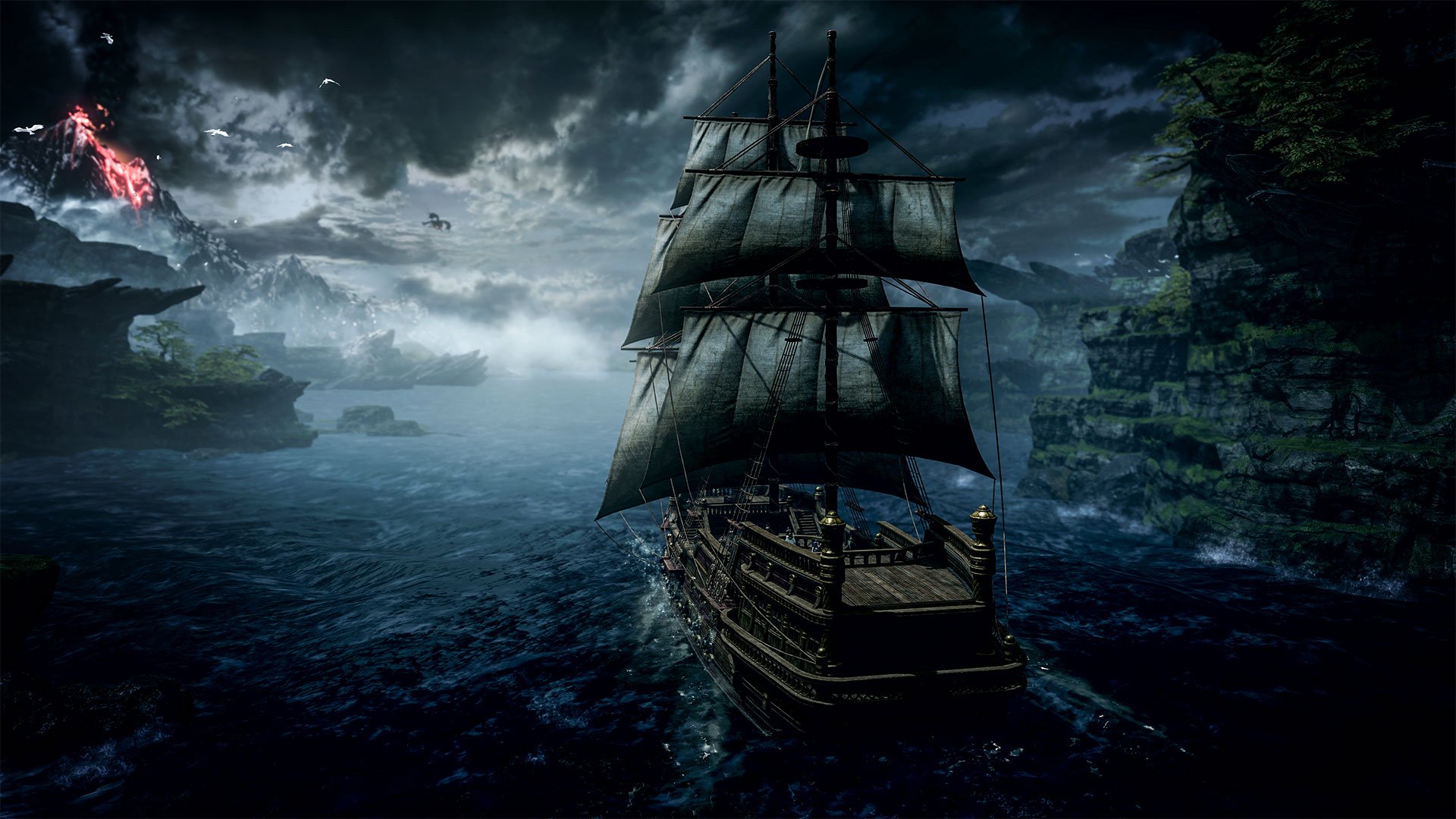 So, you’ve reached level 50 in Lost Ark and are starting to discover new mechanics, such as honing gear and faceting stones. Honing gear will become your strongest ally and, sometimes, your enemy when upgrades will fail over and over again.

Harmony Shards is an essential resource that is used in the whole honing process. While you’ll steamroll through your upgrades at first, the higher gear level will be, the lower the chances of success will become. While you might gain a lot of crystals thanks to your alts farming for your main account, the Harmony Shards can’t be transferred and you might be short of them a lot of times before reaching Tier Two.

Here are the fastest ways to farm Harmony Shards in Lost Ark.

While repeatable tasks are your bread and butter for getting Honing materials, the Island Quests are essential to your end game experience. You might want to stick to North Vern and do your daily tasks, but you’ll be missing out on a ton of rewards.

The Island Quests are not only useful for Harmony Shard farming (you’ll get dozens of thousands of them when completing them), but also to unlock more content using Songs, gain Virtue points, and currency. Here is the list of Island Quests to complete:

It might take you a few hours to complete all of them, but it’s only required once and the rewards are largely worth it. If you don’t want to go through all of them just yet, the faster ones to complete are Toto Silver, the beginning of the Starlight Isle quests, Dreamgull Island, White Wave Island, and Shadow Island, for example.

All of those Islands are located on the East side of Arkesia, since the West side will be locked until you reach a certain average item level.

The daily tasks reset every day at 11am local time. You can do two Guardian Raids (and don’t forget to harvest their souls), two Chaos Dungeons, and three Una’s Tasks per day. There are also Weekly tasks to begin on Thursdays, just after the reset, to get even more rewards. But don’t take them just now if you think you’ll reach Tier Two a few days later, because you could use those Weekly tasks for Tier Two materials instead.

If you’re still in need of Harmony Shards after a few days of daily tasks performed and the Island Quests completed, you can run more Chaos Dungeons on your main character, but you won’t get as many rewards so it won’t be very time efficient.