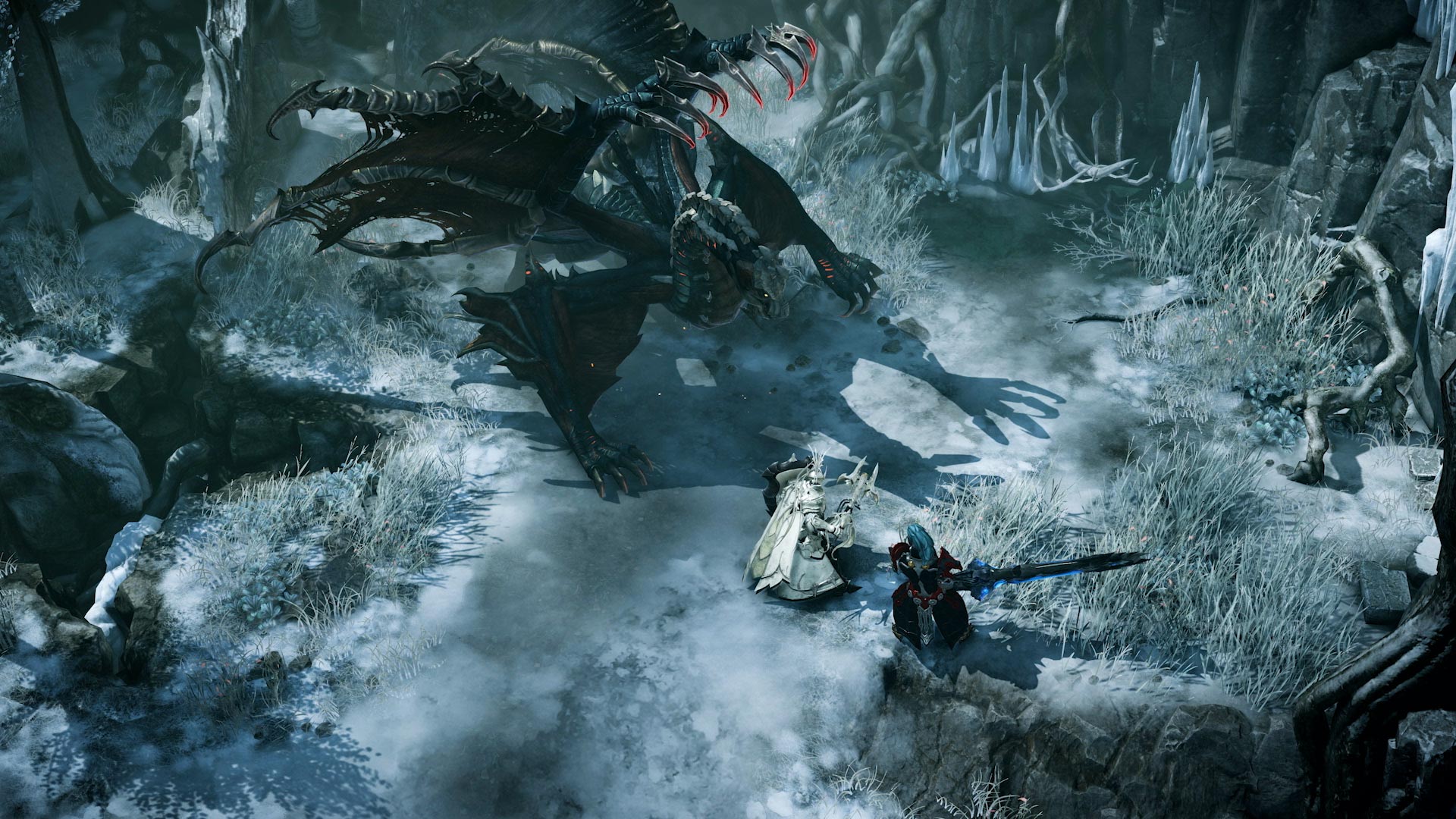 Lost Ark pushes exploration further than your usual MMO across a series of features. This includes the Adventurer’s Tome, which rewards players who completed all the content those maps have to offer.

The other way to encourage exploration is earning collectibles. The Mokoko Seeds are the main collectibles in the game, with 1,209 of them to collect in total. They’re scattered all over the game, from the starting city of Prideholme to dungeons. Players can claim a series of rewards after collecting specific numbers of Mokoko Seeds, and it also gives them Roster XP.

Mount Zagoras is one of the maps with the most Mokoko Seeds to collect, so it’ll take you some time to complete the area. Here are the locations of every Mokoko seed in Mount Zagoras.

This map can be challenging to complete. Fortunately for players, there are no seeds locked behind a Song you’ll earn later, but you still might struggle to get half of them.

The three seeds on the north part of the map are hidden behind a wall that can be climbed down. Eliminate the enemies in the area and find the interaction button near the cliff.

The three seeds on the south part of the map are even more challenging to earn: they are locked behind a barrier that has a massive amount of HP. You definitely can’t break down the barrier alone, and you might need the help of up to 10 people to destroy it without hitting it for hours. Keep track of the area chat: usually, people gather in a specific channel to break the barrier down together. If you don’t know how to do it, here is how to change channels in Lost Ark. 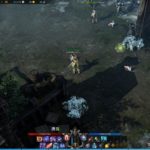