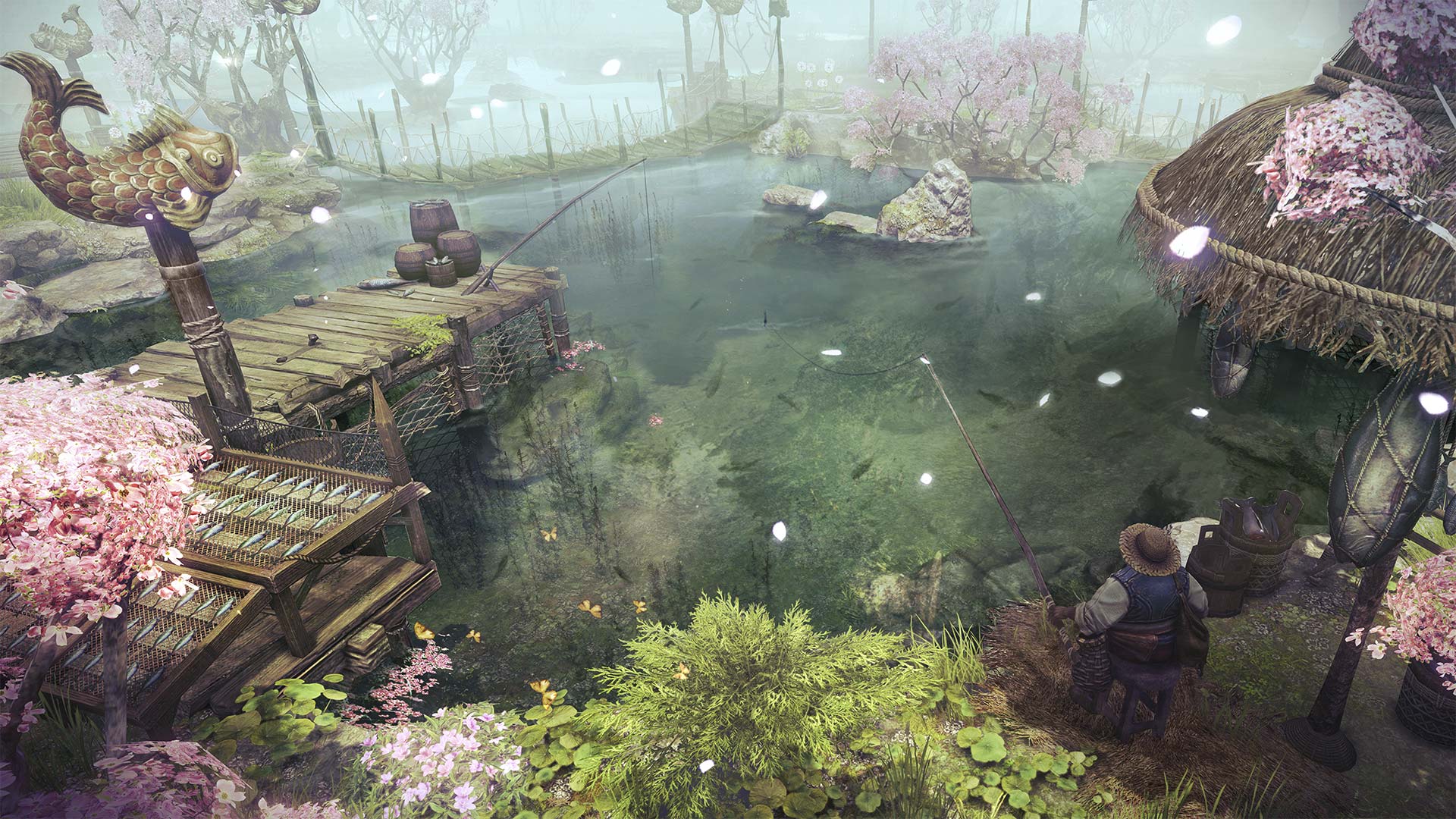 Lastra Forest is a Lost Ark dungeon you’ll encounter when wandering in Sunbright Hill. It’ll lead directly to another dungeon so it can be confusing to know if all seeds are located in this part of the dungeon, but it’s truly the case.

There are seven Mokoko seeds to collect in the Lastra Forest dungeon, and they can all be earned during your first completion without much trouble. If you’re first running into this dungeon, know that you’ll later unlock the Mokoko village, the area where you’ll be able to trade the Mokoko seed counter for rewards.

Here are all the locations of Mokoko seeds in the Lastra Forest dungeon in Lost Ark.

As you can guess, the tricky part of collecting the seeds in this dungeon is to find the four ones located outside the main path. They are all hidden in the same secret passage, however.

You’ll be able to see the seed located the furthest on the South, but it’ll be the last you’ll get from the passage. Rather than looking for a way in directly in front of the seed, you’ll have to head further before being able to find it.

Run alongside the wall until you reach the platform change, and you’ll see the entry of the hidden passage over there. You’ll have to run down the path and collect the four seeds on your path.

The other seeds are more straightforward to collect. 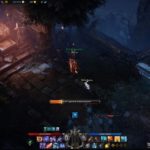