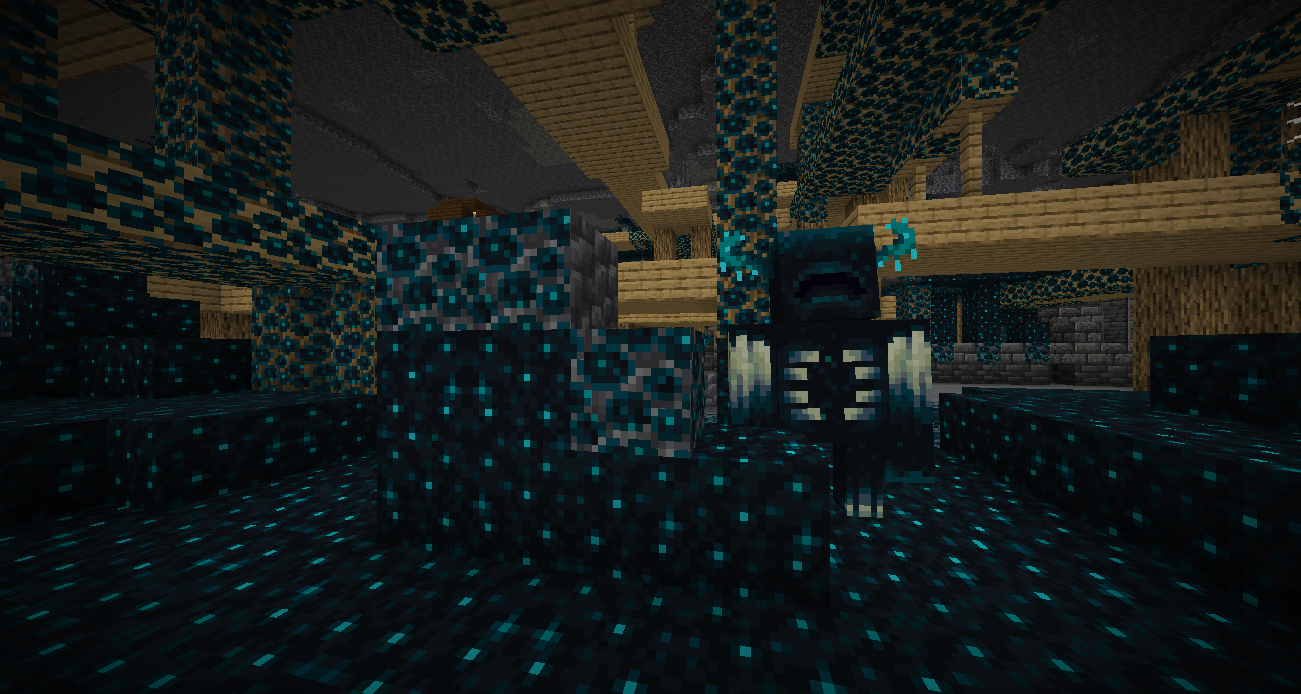 Minecraft‘s 1.19 patch went out today, adding a host of new things, including biomes, items, areas, and more. One of those new items is a recovery compass.

A recovery compass is helpful to those playing vanilla Minecraft since it will point them in the direction where they previously died, allowing them a chance at collecting their dropped loot. It only works when a player who has previously died holds it, and players must also be in the same dimension. If you die and try to use the recovery compass in a different dimension, it will just spin around.

How to craft a recovery compass

In order to craft the recovery compass, players must first make a regular compass, which is made out of iron ingots and redstone dust. The harder item for players to find is the echo shard, which is found in ancient cities.

Ancient cities are found in the new deep dark biome at layer -52. Players will want to tread this area carefully to avoid the Warden. In order to find the echo shards in this area, look through all of the chests you find in the ancient city. Echo shards are only found in the chests, and can’t be found by any other means.

How to use a recovery compass

Using a recovery compass in Minecraft is simple. Hold it in your hand in the same dimension in which you died, and the needle will point in the direction of your last death. Following the needle will help you find the items you left behind when you died.

Once players have their recovery compass, it would be prudent to keep it in a safe place, since dying with it wouldn’t help very much since the compass would drop with the rest of your things if you die. Keeping it safely tucked away in an ender chest that connects to other dimensions would be ideal, that way you have it in whatever dimension you need it.