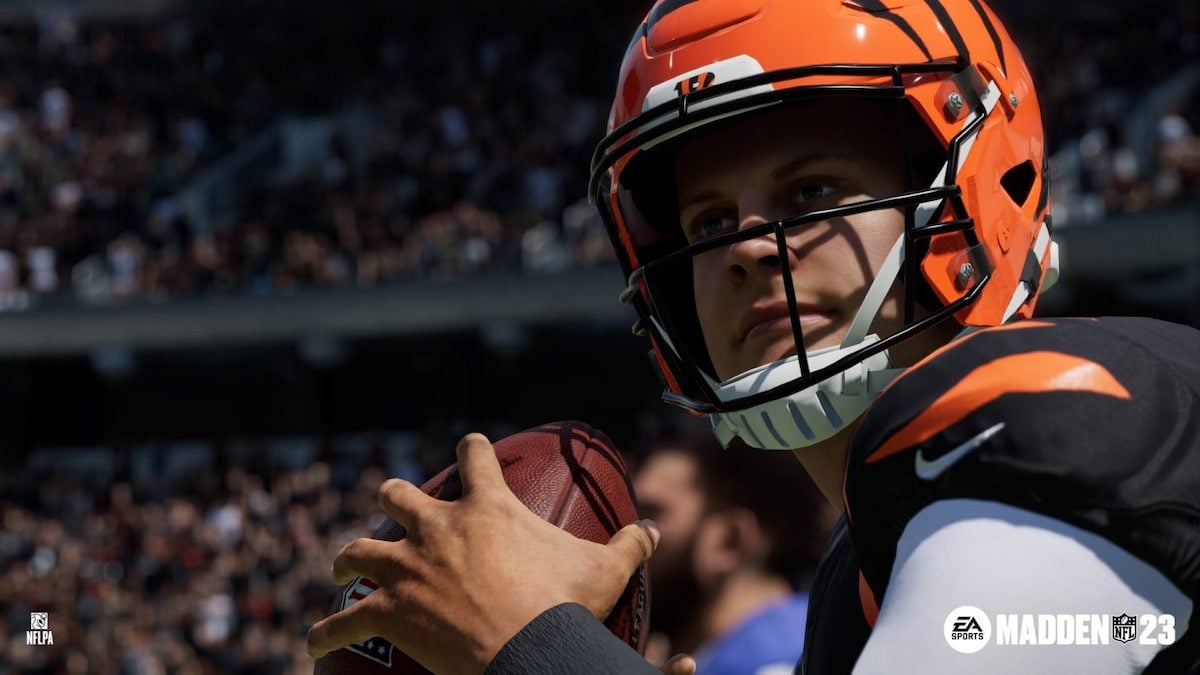 With Madden 23 releasing, fans of the franchise are once again getting ready for a fresh start. From Franchise Mode to Ultimate Team, players will need to make the best use of their resources to give themselves a head start in Madden 23 while exploring the new content.

Though there are multiple ways to unlock cosmetics or premium in-game content, learning how to redeem codes in Madden 23 will be the key to taking advantage of every limited-time offer in the game.

Redeem codes often get released periodically and especially during events. From coins to player cards, these codes can be filled with various rewards that can speed up your process in the game. The codes can be redeemed in Madden 23 through the Redeem Code option in the main menu.

At time of writing, players can only redeem their pre-order bonuses through the Redeem Code interface. More codes are likely to become available as the developers start releasing follow-up content for Madden 23.

Redeem codes often have expiration dates and they won’t work after they expire. Some codes can be limited-time specials, giving players less than 24 hours to redeem them. Each redeem code can only be used once on an account unless it’s stated otherwise.

Fans looking to keep up with the latest redeem codes can check back here or follow the game’s official Twitter account for the latest updates. When a redeem code goes live, it’ll also become a hot topic within Madden 23’s community.