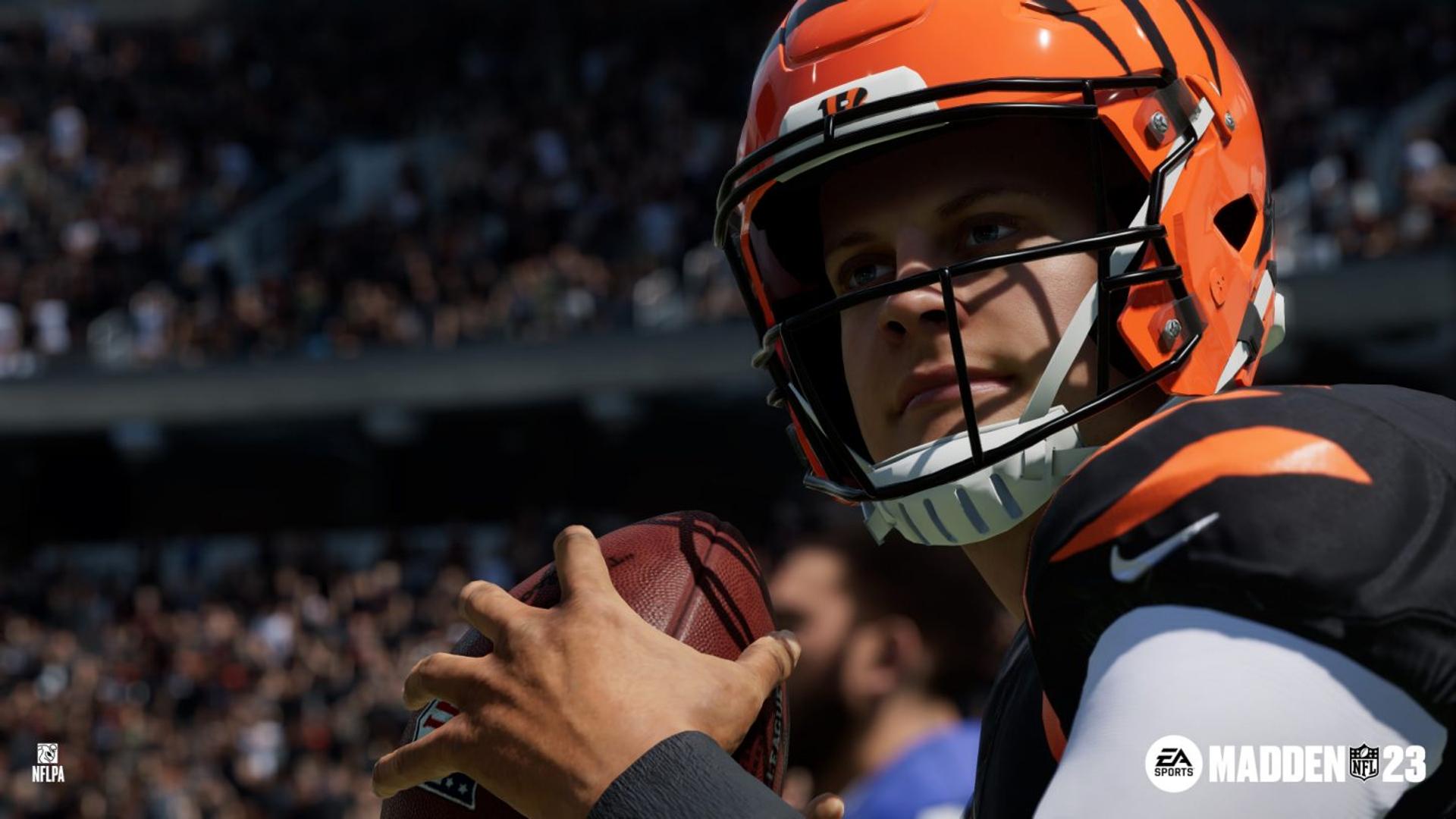 With yearly releases, many players decry the series for being the same title each year. But there are improvements to the age-old formula that the developers work hard on to add a twist to the game so it’s not merely just a roster update every August.

Madden 23 has some highly anticipated changes to the Franchise mode, an overhaul to the game’s physics engine and animations, and plenty of other tweaks and improvements to help keep the football title fresh.

Here’s everything that’s new this year in Madden 23.

Available on PS5 and Xbox Series X|S, FieldSENSE is an improvement to the game’s physics “designed to produce a variety of authentic results on every play.” The improvement includes over 3,500 new animations to get away from a play basically being predetermined depending on which animation was triggered.

FieldSENSE will give you more ways to play defense, a new skill-based passing system, a 360-degree cut system using L2 and the left stick, and new one-vs-one WR vs. DB battles.

Madden Ultimate Team has a new feature called Field Pass, which provides a clear path to progression in the mode.

“You’ll be able to see all the levels, rewards, and plenty of objectives to complete to make progress on every Field Pass,” EA said. “In Season 1, there will be multiple Field Passes available. Players can earn all of these rewards just by playing the game with no additional cost to access the Field Pass.”

There are three types of Field Passes, including Season, Competitive, and Ultimate Team program-specific passes. Each Pass has rewards to earn, ranging from coins, uniforms, packs, and player items.

The full list of changes to MUT can be found here.

A new Free Agents hub is just the beginning in Franchise mode. Players will no longer just sign with the team offering the most money (although that does sometimes happen in the real world) and things like player motivation will come into play.

Player motivation will include anything from chasing a ring, a priority towards teams with a history of championships, a winning head coach, a good scheme fit, the ability to be atop the depth chart, and even playing in a state that’s tax-free.

For Scouting, the mode has added 50 new scouts, which brings the total to 260. This should help with the improvements to draft classes, which received a tuning pass on previous templates, adding in over 30 new templates in total.

Face of the Franchise

Face of the Franchise changes things up in Madden 23. Instead of starting out as a rookie, the game will place you in the shoes of “an underutilized fifth year free agent, eager to finally make this his breakout season.”

“Take into consideration things like the quality of a team’s need for a player at your position and skill level, whether you’re a good fit for their current scheme, and of course whether they’re willing to pay you above your current predicted market value,” EA said. “Those dollars and cents will matter this year, granting you things like bonus REP used for leveling your player depending on the quality of your pay. It’s down to you whether you want to play for your favorite team, and just let money do the talking.”