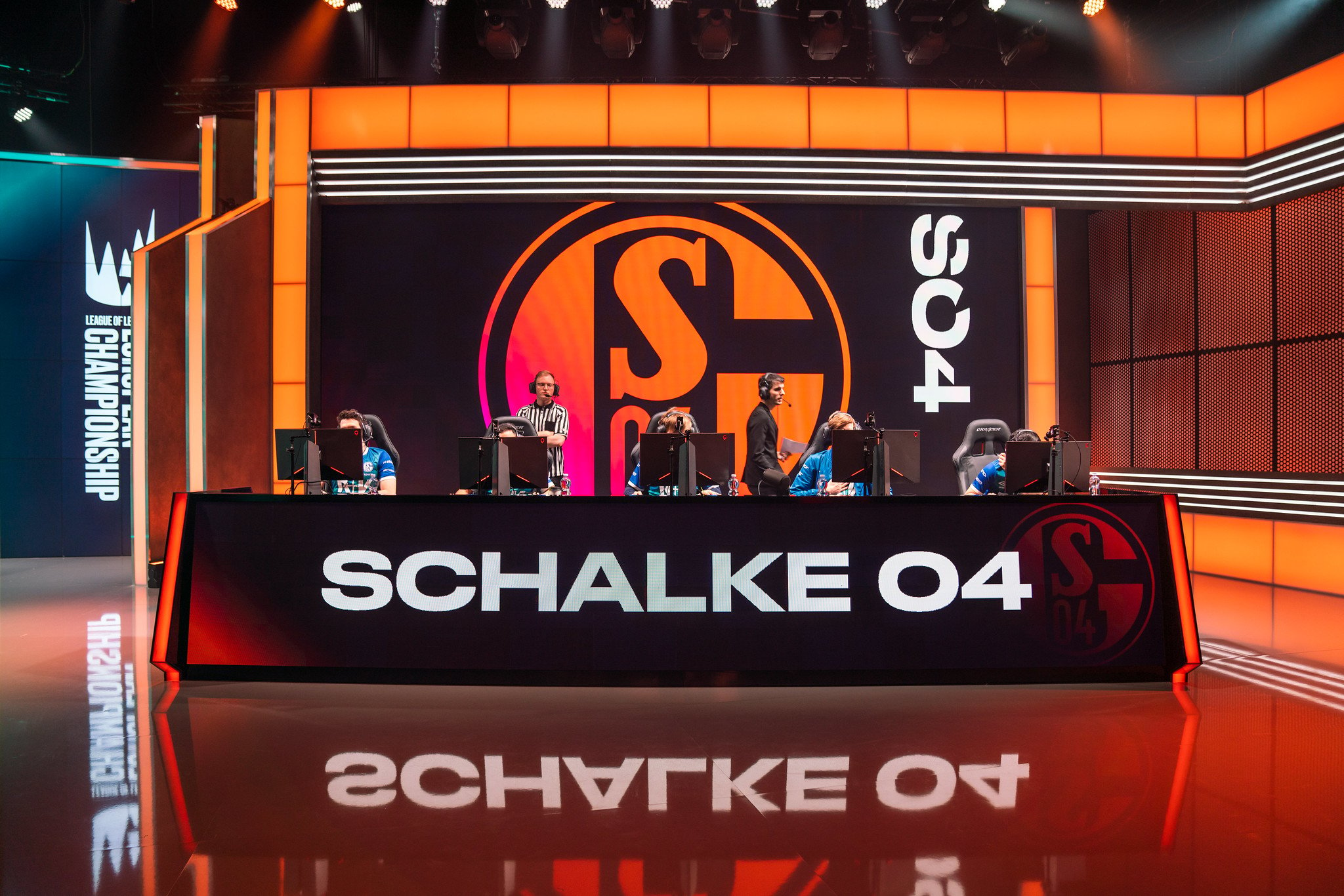 Schalke 04 Esports may have to sell its LEC spot as a consequence of the current state of the organization’s economic issues in the Bundesliga, where the German team is in 18th with just nine points after 22 games, L’equipe reported earlier today and Dot Esports confirmed.

Schalke is also dealing with the resignation of its former president, who was involved in a health scandal surrounding a COVID-19 outbreak in one of his properties. Furthermore, less than one year ago, Schalke’s debt rose to a staggering 200 million euros. All of these factors have added to Schalke’s woes in the face of the current health crisis of COVID-19, which is affecting almost every company in esports and sports.

Unless things get better for the organization and the Bundesliga team’s bad results change, the sale of the org’s LEC spot looks unavoidable.

The price of the franchise spot isn’t the only expense generated by an esports organization, though. It’s not a secret that most esports teams end every year with losses due to the cost of player salaries, partnerships, and more.

The Schalke management team has already mentioned internally and among the org’s staff the possibility that this sale ends up happening out of sheer economic necessity in the short term, according to multiple close sources to Dot Esports. This is not a definitive decision yet, however, and Schalke 04 Esports staff will try everything to avoid selling the spot.

If the German team ends up selling its LEC spot, Riot Games will need to look for another team to join the franchised league and the developer of League of Legends will be the stronger voice in the decision of the org that ends up replacing S04. At the moment, it’s hard to guess the teams that could be knocking on the LEC’s door, but it looks like some LFL teams (French League of Legends regional league) could be the top candidates.

The value of the spot is uncertain and, like the entire economic system, it works by supply and demand, so it’s difficult to give it a concrete economic value right now. S04 could make 20 million euros for selling its spot, according to L’equipe.

Schalke is one of the founding teams in the LEC that’s starred in some of the most interesting narratives in recent years, such as the “S04 miracle run” where the team made an impressive comeback to get into the 2020 Summer Split playoffs. At the moment, S04 are 5-6 in the 2021 LEC Spring Split, tied with Excel for sixth place and trying to get into the playoffs for the second time in a row.