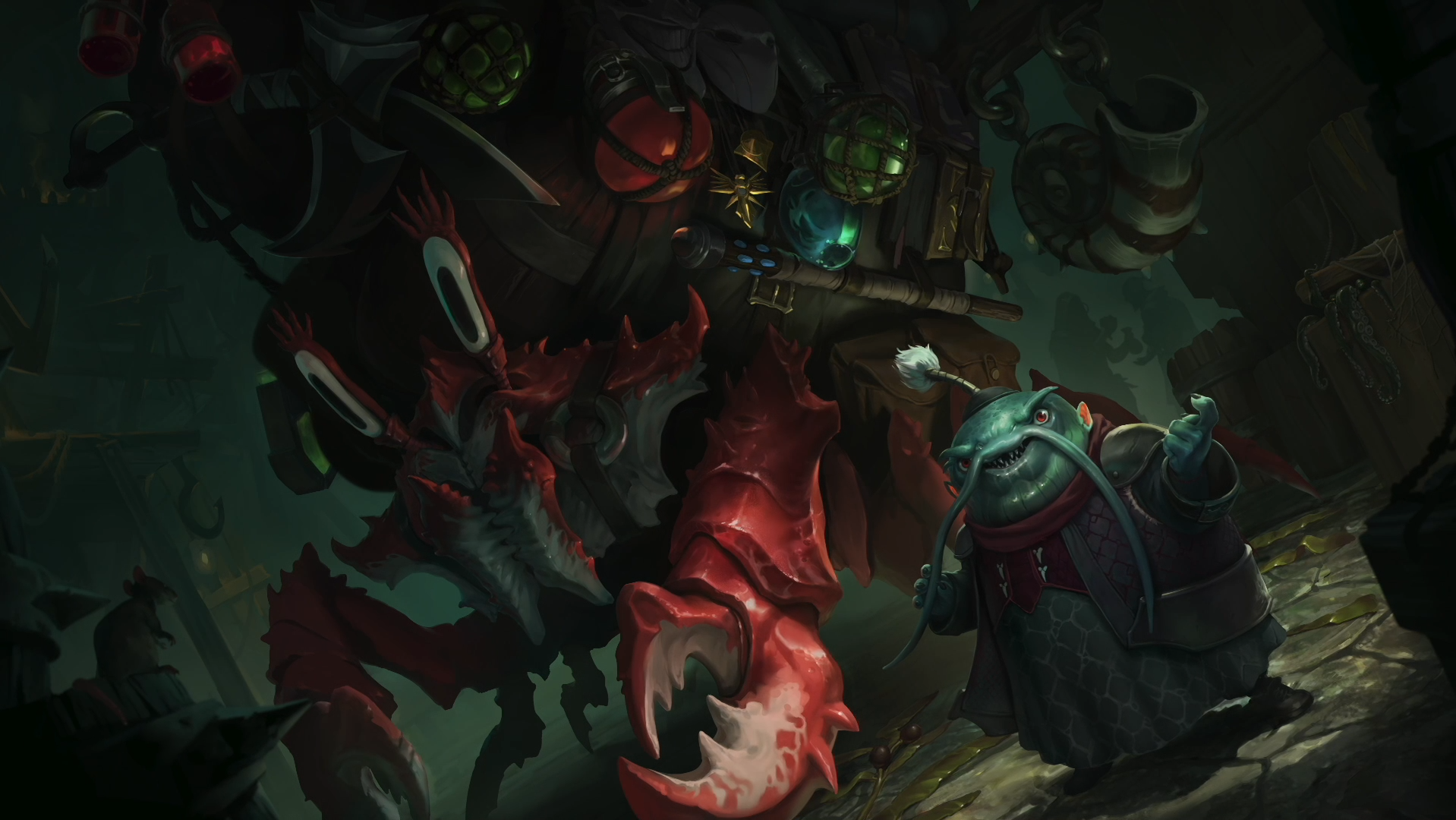 Legends of Runeterra’s first set of cards and official launch, Rising Tides, is coming on April 28. But before its upcoming release, Riot Games teased the first new major keyword for its newest region, Bilgewater.

Plunder is the primary keyword coming to Bilgewater. If you dealt damage to the enemy Nexus earlier during the round when playing this card from hand, the effect of this card will activate.

Magic: The Gathering players should find similarities with this keyword in Spectacle, allowing this keyword to be found in most aggressive strategies. Those who want to succeed with this new strategy can look to all of the other new cards that were recently revealed.

The most obvious initial synergy cards are the newest Noxus cards since they emphasize dealing effect damage to the opponent each turn as often as possible. Another potential combo players could look out for with Plunder are Sejuani-based decks. Sejuani will look to deal repetitive damage each turn so she can level up as soon as possible. It’s fairly likely that Sejuani will find cards that pair up well with Plunder and vice versa.

Plunder will join the champion roster when LoR is officially released for PC and mobile on April 30.