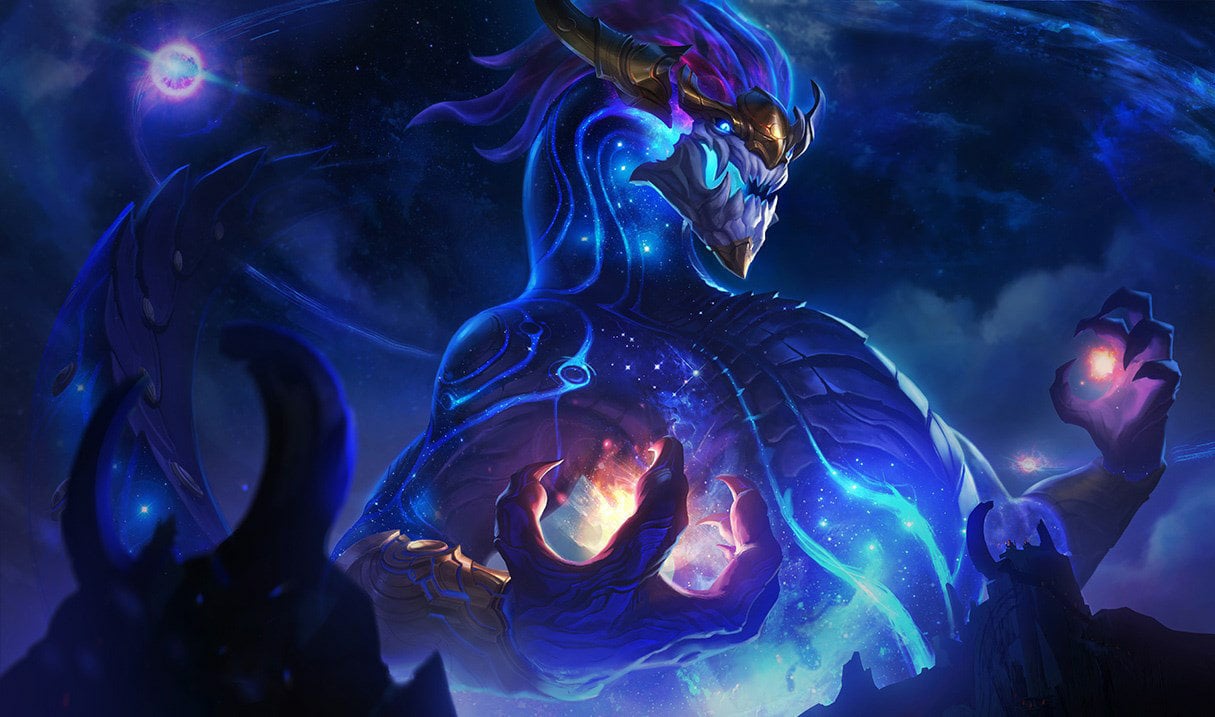 Details surrounding the upcoming alleged Targon region expansion for Legends of Runeterra, which is scheduled to release sometime in August, according to Riot’s roadmap, have yet to be officially announced. But today’s patch notes may have given fans their first clue about the next expansion’s potential release date.

Riot Games announced at the end of May that a new Legends of Runeterra expansion, containing a new region, was due to drop in August. The game’s roadmap also outlined the concept of new cards being added every two months and a new region every six months thereafter. A data leak from a Reddit user revealed that the new region was likely Targon and also included champions that may get added to existing regions within LoR.

Players have been excited about the upcoming August expansion and were likely hoping a few details about it would be dropped in today’s LoR 1.7 patch notes. But Riot has chosen to remain silent and mysterious about the expansion—aside from one small detail.

Due to the LoR team taking some time off to “recharge and reboot,” upcoming Patches 1.8 through 1.10 are receiving a schedule change. Patch 1.8 was originally scheduled for Aug. 19 but will now drop on Aug. 26. This is the last patch for August and will likely contain the new region mentioned in the roadmap.

Patch 1.9 is then getting skipped and will be followed up by Patch 1.10 on Sept. 16, which will contain the “next significant round of balance updates,” according to the LoR 1.7 patch notes.

Since Patch 1.8 is the final update for August and the patch after it will contain major balance changes, it’s more than likely that the new LoR expansion could become available on Aug. 26. This is unconfirmed at this time, however. Riot could adjust the release window for the new expansion due to the change in the game’s patch schedule.

Targon champs that are rumored to be added in the next expansion include Aurelion Sol, Diana, Leona, Soraka, Taric, and Zoe. Some of the champions that could be joining existing LoR regions include Tahm Kinch (Bilgewater), Viktor (Piltover & Zaun), Riven (Noxus), Ivern (Ionia), Nocturne (Shadow Isles), Shyvana (Demacia), and Trundle (Freljord).