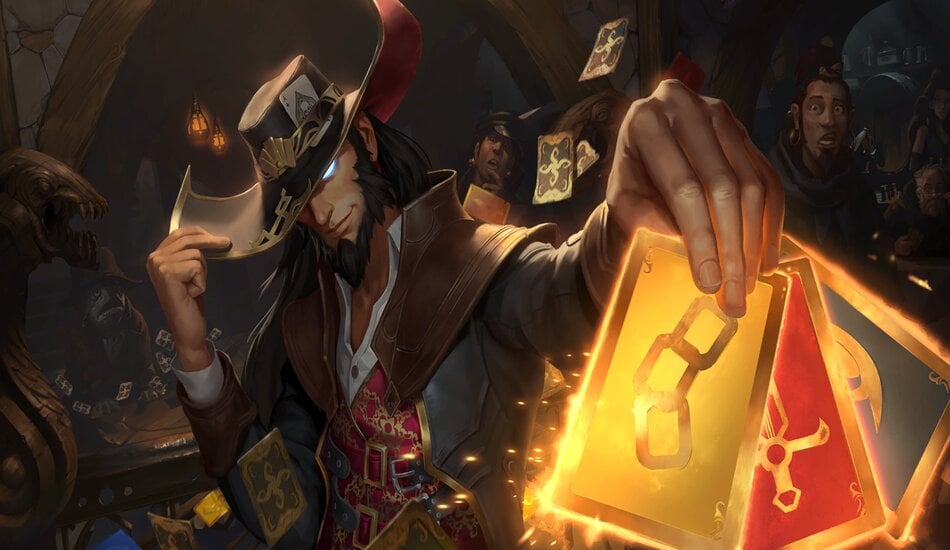 Riot Games introduced a roadmap for Legends of Runeterra today that outlines when new cards and regions will be added to the digital card game.

The LoR team had previously mentioned that new regions would get added to keep the meta fresh and exciting, including new cards and champions. Today’s roadmap includes new cards being added every two months, and a new region, starting in August. A new region will join the game every six months thereafter, followed by new cards every two months.

Keeping the metagame fresh in a digital card game is a huge challenge, whether it’s through balance changes or the addition of card sets. During the LoR open beta, Riot established a solid balance change schedule, nerfing and buffing cards once a month. And now a schedule exists as to when new cards and regions will get added to the digital card game.

“We’ve said before that each expansion will add a new region, plus more cards and champions for existing regions,” the LoR team said. “But we’ve also been looking at ways to make getting that content even more impactful and keep the meta evolving as new cards enter the mix. Our goal is to release more cards, more frequently, creating back-to-back waves of new mechanics and champions.”

Riot hasn’t revealed the number of champions and cards being added every two months at this time. There was no mention of a rotation taking place in the LoR roadmap, either. But the release of new cards every two months, leading up to a region drop every six months, is still a solid start.