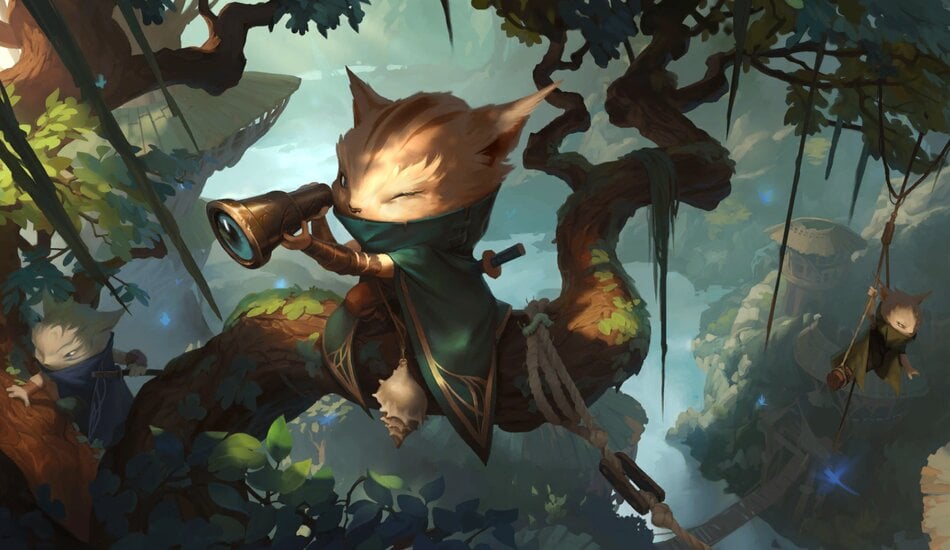 Legends of Runeterra will have additional gameplay modes and formats following its official launch this year, Riot announced today.

With an official launch of LoR quickly approaching, as indicated by the mobile open beta release earlier today in Singapore, there are plans to continually expand the player experience. The LoR team revealed today in the “State of the Open Beta” that additional modes and formats are in the works.

“One thing that has always kept us coming back to card games is the infinite number of ways they can be played; many of our favorite formats were even made by the community, in lieu of the original designers pursuing them,” Riot said. “We believe that it’s when tons of cards meet an equally wide variety of modes that our game will truly shine, and we’re excited to start down that path this year. You can look forward to new ways to play with your collection, compete, and be recognized.”

The official launch of LoR will likely include a new region full of new cards, along with additional spells, units, and possibly champions added to existing regions. With a rollout schedule of a new set around every three months, players’ libraries will grow, leading to additional ways in which players can experience LoR.

Only an announcement was revealed today regarding new modes and formats, but Riot said that development will begin this year. Today’s LoR “State of the Open Beta” also teased an upcoming reveal of the official launch date for PC and mobile, along with new cards to come.