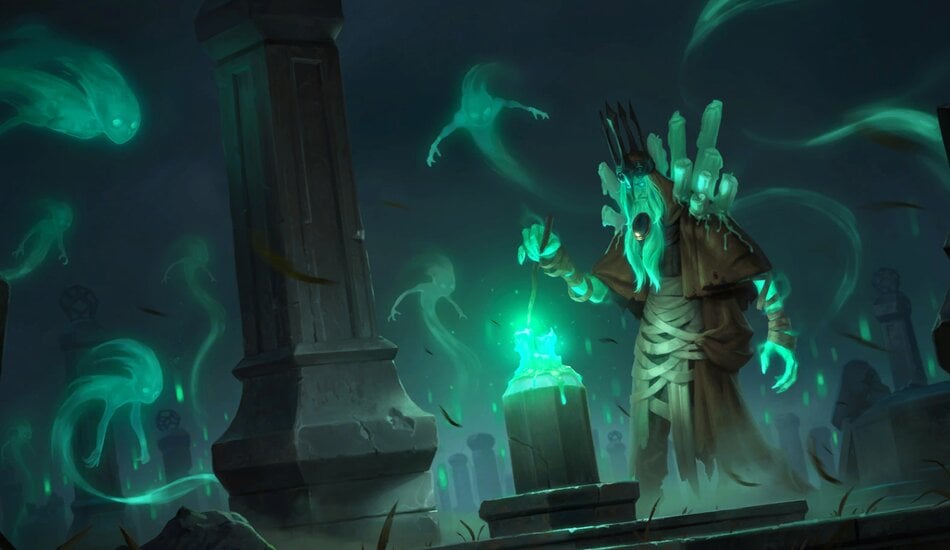 It’s been nearly seven weeks since the launch of the LoR open beta on PC, and with the release of a mobile/PC open beta this morning in Singapore, an official launch isn’t too far off. Riot has been proactively addressing necessary changes and further improvements since the open beta release. The company continues to do so with its first official LoR “State of Open Beta” address.

The goal with LoR was to provide players with a digital card game full of interactive strategy through interactive gameplay, optimized for PC and mobile. Riot has been proactive in seeking feedback from casual to pro-level players. And while there are many positive aspects of LoR, there’s also room for more improvements.

Overall gameplay has been well received and players are happy with champions having similar aspects to their League counterparts. Interactive gameplay has also been a plus, producing unique strategies and combos that have flooded the meta over the last six weeks.

Text clarity on cards has been a concern from new and veteran card players and Riot is continually seeking to improve this aspect of the game. The same goes for UI and deck-builder improvements. Although recent changes were made to all three aspects of the game, more alterations are on the way.

Another area of concern was the timer. From roping to being timed out due to animations and spell use, Riot plans on making further adjustments during the next two updates.

Riot developers have several core goals for LoR and its metagame as new regions and cards are introduced over time.

Since the release of the LoR open beta on PC, the meta has been diverse with new combos and decks popping up on the ladder daily. But the devs and designers also see room for improvement. To ensure the core goals are being met, performance metrics are based on card play rate, card win rate, and deck win rate.

Based on the data from the last six weeks, Riot has identified several areas that need improvements.

Over the course of the last six weeks, Riot has conducted numerous surveys regarding the economy and progression systems. And while the organization and initial data suggest a majority of players are happy with both, areas of improvement have also been identified.

The future of LoR

In addition to updates and improvements being made, the team is focused on the LoR mobile and global launch, along with the next set of cards. New cosmetic lines that will include boards and pets are also coming, along with additional modes and formats. Modes and formats have been identified by the LoR team as a need in the future and development for these will begin this year.