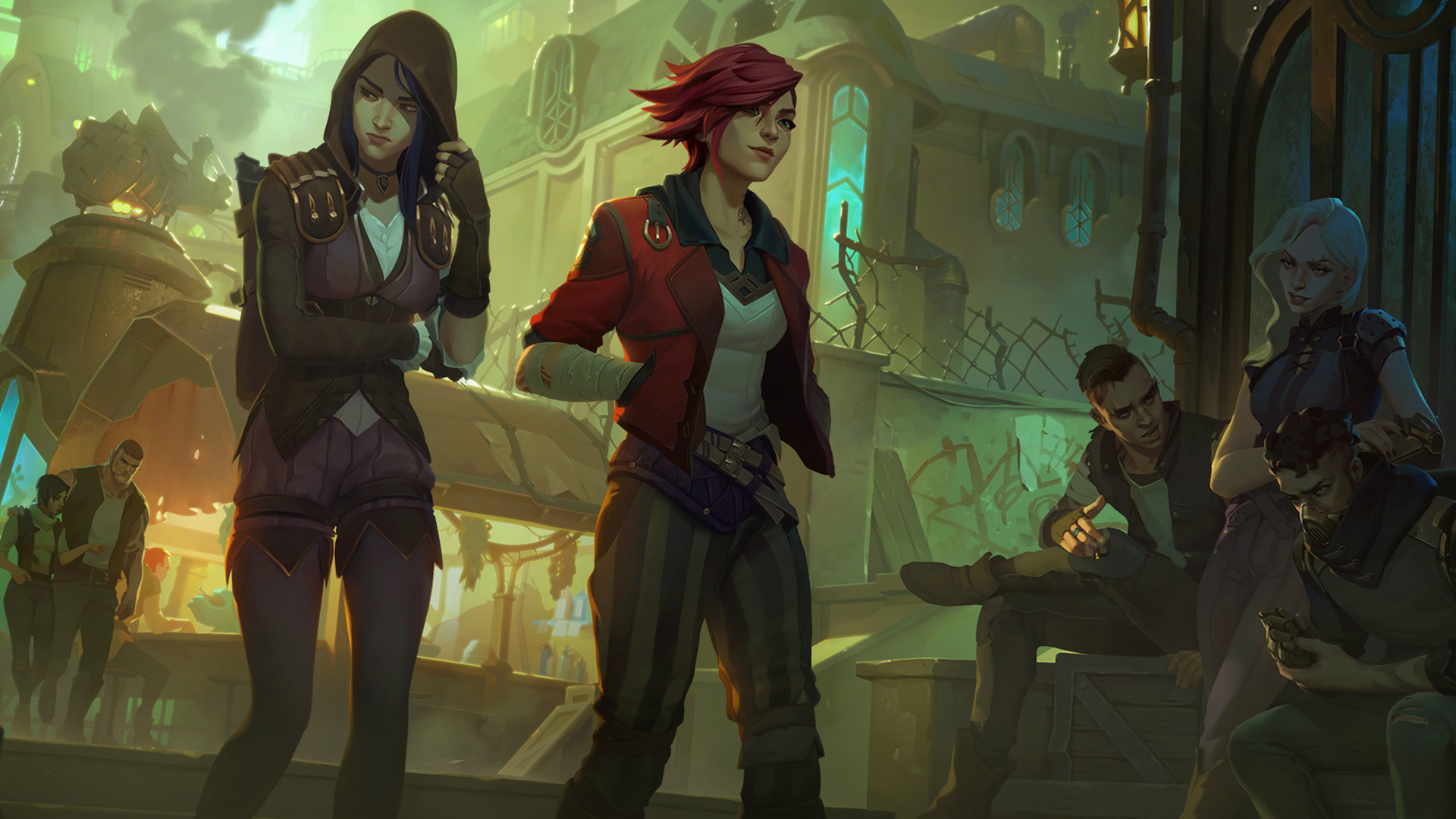 Riot Games is getting ready for the Legends of Runeterra expansion releasing at the end of May, along with addressing several bug fixes and quality-of-life updates via Patch 3.7.

The new LoR expansion called Worldwalker is set to release at the end of May following the A Curious Journey Seasonal tournament. The expansion will include an upgrade to Path of Champions, along with four new Legends of Runeterra champions, 65 cards, and new keywords. A livestream on May 13 will kick off the Worldwalker spoiler season.

In addition to the upcoming release of the LoR Worldwalker expansion, the devs are including changes to Play/Cast rules for copied spells from champions like Taric, Karma, and Jayce to count as “Played” spells. This will also include Mirror Mage. Adjustments are getting applied based on feedback from the LoR community. All these changes will be applied via Patch 3.8, which is also the official release update for the Worldwalker expansion.

Patch 3.7 doesn’t contain any balance or system changes but does address some bug issues, along with a few quality-of-life fixes. Here are all the fixes in LoR Patch 3.7, according to Riot.