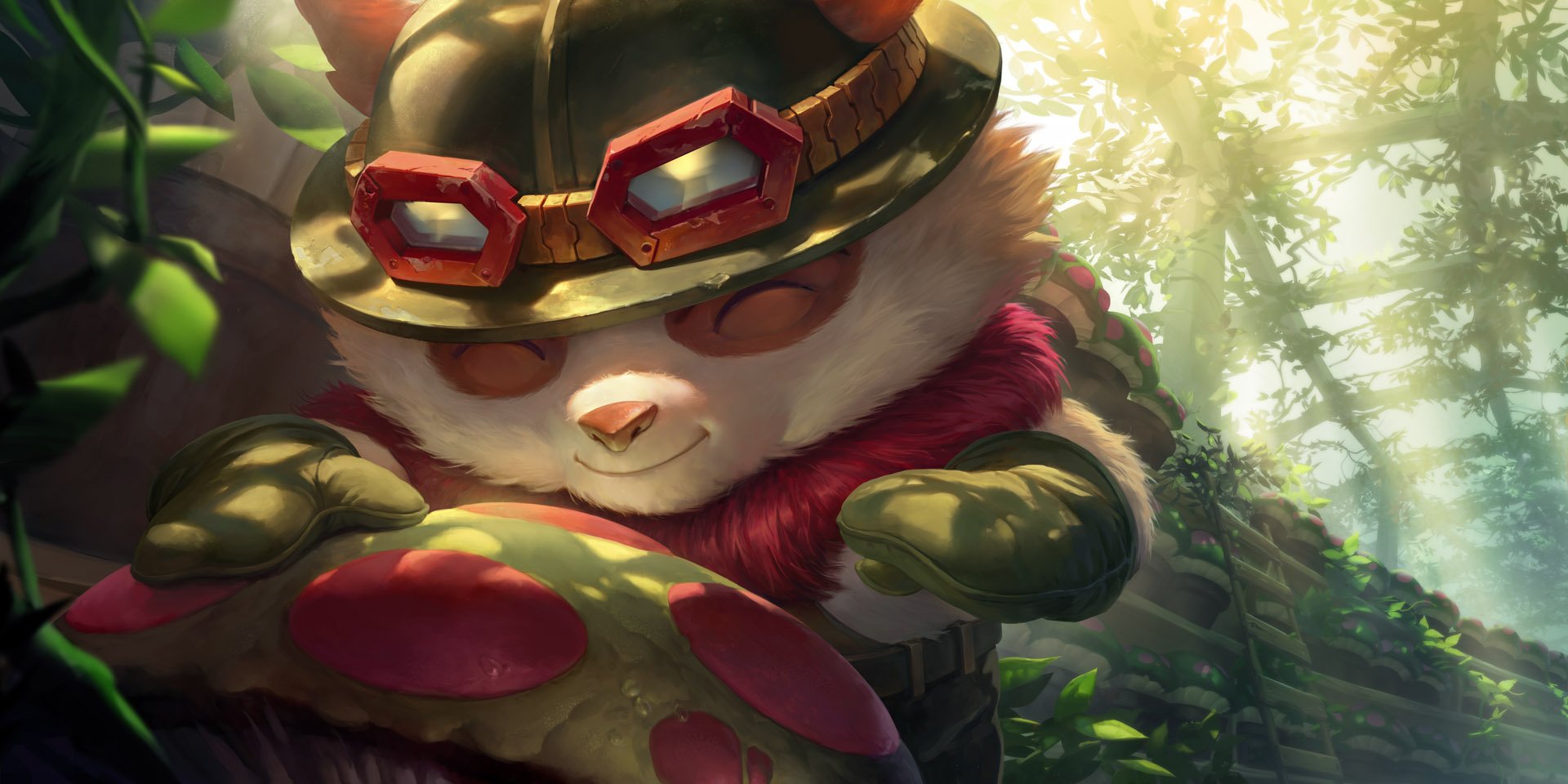 Similar to its previous patch, Legends of Runeterra’s latest update, Patch 2.16.0, is only doing upkeep on bugs and miscellaneous changes.

But even with just minor, non-balance changes, LoR players who are fans of the old Teemo and Fizz art have the chance to claim it for free in the store. 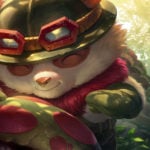 When Beyond the Bandlewood was released, Teemo and Fizz both got new artworks to match their themes closer to the set’s theme. But the old arts were seemingly permanently removed from the game, leaving players who enjoyed the original illustrations dismayed. Now that they’re optional skins, though, players can switch freely between them for each deck they use featuring either champion.

One important distinction for players to note is that while both Foundations Teemo and Rising Tides Fizz are slated to be given away for free, the bundle includes the champions themselves if you don’t own them. This means to reduce the 300 coin cost down to zero, you must own all three copies of Fizz or Teemo for their respective bundles. 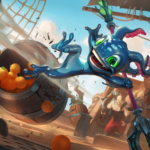 But since card collection is easy to perform in LoR, and the fact that these are early cards, it’s likely that players are bound to have full play sets of both.

Players who were hoping for card balance updates should expect them when the next ranked season starts on Oct. 20, as previously revealed in the Patch 2.14.0 notes.

Claim your free original Teemo and Fizz artworks (assuming you already own three copies of both) when Patch 2.16.0 drops tomorrow, Sept. 22.